First glimpse of The Witcher 3's second (and final) expansion, Blood and Wine

This is your first look at Blood and Wine, the second (and final) Witcher 3 expansion. After Chuck swooned over the first expansion, Hearts of Stone, for a dozen hours, Blood and Wine will add another 20 hours or so to Geralt's dark, decadent adventures.

Blood and Wine introduces an entirely new region that is "visually unlike anything you saw in Wild Hunt or Hearts of Stone," says Konrad Tomaszkiewicz, Game Director at CD Project RED. That region is Toussaint (which looks French, meaning it's probably pronounced something like too-SAHN, but my high school French is un petit rusty).

Toussaint is a land untainted by war, where the carefree and indulgent populace is tucked beneath knightly rituals—that further mask ancient, bloody secrets.

No date yet, but Blood and Wine is looking at an early 2016 launch. 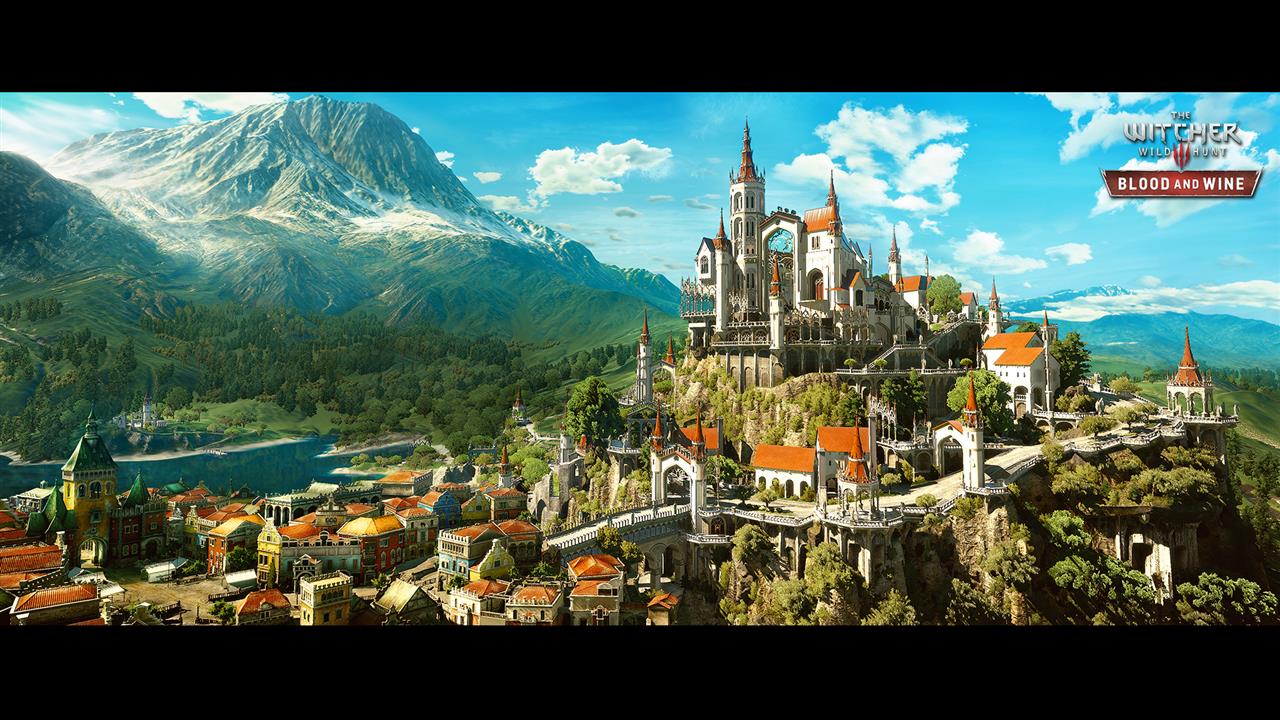