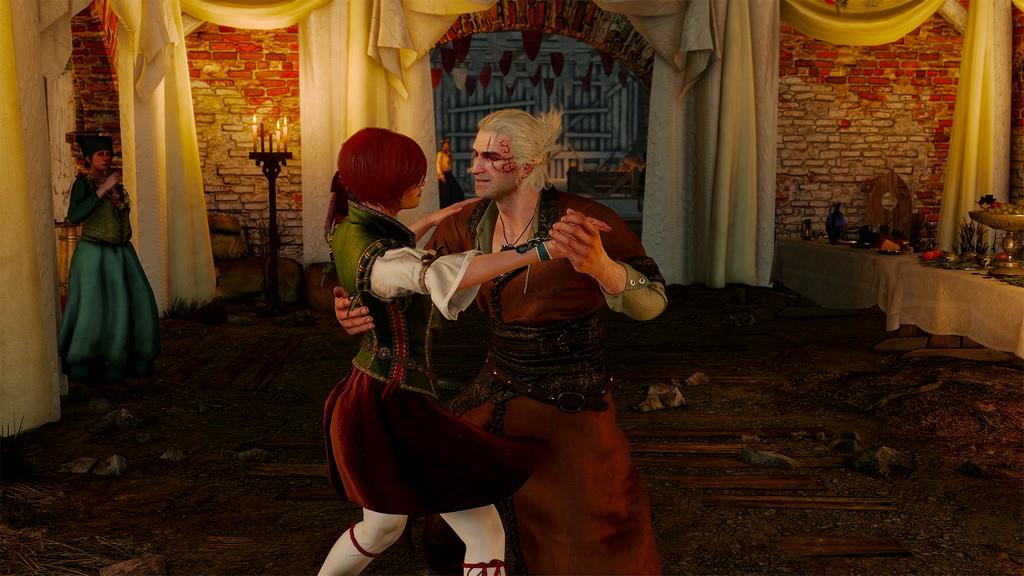 The Witcher 3: Hearts of Stone

Since The Witcher 3: Wild Hunt's release earlier this year, CD Projekt RED handed out 16 free DLC packs and several large patches. Hearts of Stone (HoS) is the first paid DLC for The Witcher 3. It is clear that CD Projekt RED put a lot of time and effort into this first piece of paid downloadable content.

For the price of a medium pizza, you get one major quest that will take six to seven hours to complete, a set of smaller side quests that unlock some new gear-enhancement options, and a dozen or so new areas to explore. The pack also adds a new race of people, new weapons, and a few new monsters (including some majorly creepy spiders). All of this content lives outside of the core game, so you don't have to complete the final game to play HoS. That said, you will want to be at least level 30 to play HoS, as it is clearly aimed at players who have clocked some major time with the game already.

Even if you exceed the minimum recommended level, HoS contains a lot of difficult battles that will test your mettle. I went in at level 36 and struggled through large portions of the expansion. It expects you to know how use all of the Witcher skills and abilities. You have to either puzzle through them or consult Google. Heck, the first monster you fight is almost as difficult to defeat as the infamous Jenny of the Woods monster contract (it's hard), so be prepared to die and reload a few times.

The core of HoS centers around Geralt once again getting himself in over his head as he becomes indebted to the wrong person. In this case, that person is Gaunter O'Dimm, also known as Master Mirror. You might vaguely remember him as the guy in White Orchard who tells Geralt where to find Yennefer at the start of the Witcher 3. It turns out he's not exactly what he seems. He has dark plans for Geralt.

Like the main game, the writing in Hearts of Stone keeps Geralt in morally gray areas. There are no easy decisions to make; just decisions that you may feel less bad about. The main quest is easily as good, if not better, than the Bloody Baron content, and I found myself once again marvelling at the writing team at CD Projekt RED. Game writing has progressed to the point where it can easily make you happy or sad, but HoS gave me a real sense of melancoly when I wrapped up the last mission. Sure, I knew I got the "happy ending" for the game and had made the world a better place. But at what cost? And who was really happy? It wasn't an easy question to answer. The end is permeated with profound sadness and longing that is rare to find in any medium. 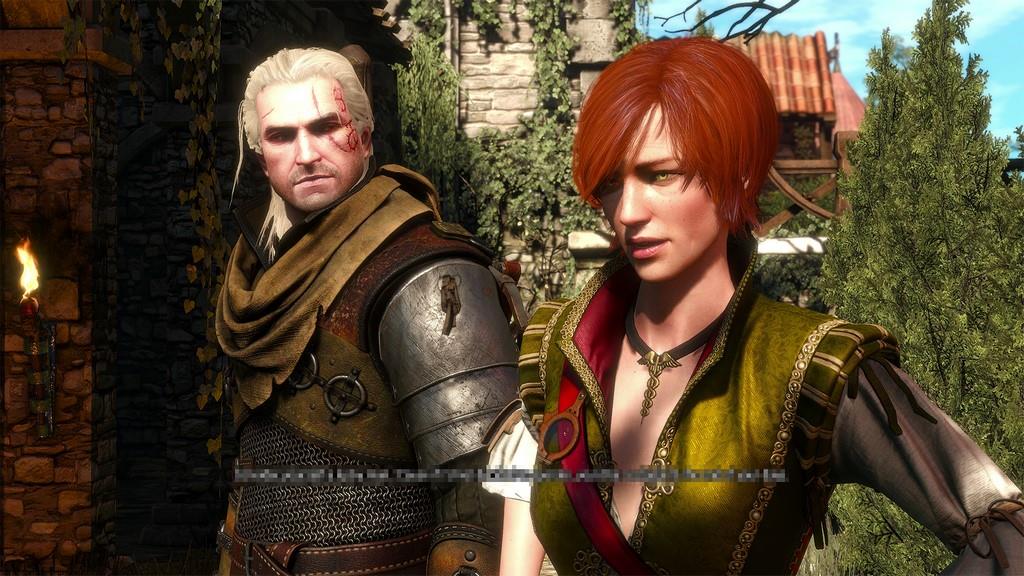 The writing isn't entirely somber, though, as a few humorous moments are tucked in as well, and there are a cavalcade of throwbacks to the main game's plot--including a tongue-in-cheek jab at one of the unintentional exploits from the main game's release. There's even a nice Skyrim reference that will bring a small chuckle or an eyeroll.

In addition to the new main quest, there are a couple new sidequests/subplots for Geralt to explore. One of these unlocks a new rune/glyph system for your armor. This subquest also helps you find a use for any spare coin you have lying around, as you have to invest some serious money to gain access to these abilities. Personally, I didn't use these nearly as much as I should have, but they certainly seem like they would make a replay of the main game that much more enjoyable.

While HoS doesn't expand the map, it does sprinkle new areas into the existing geography. Included in this are new areas to support the storylines, as well as a few non-mission areas with small plots to explore. I won't ruin anything, but I would recommend checking out the new question marks in the northeast corner of the map. They contain a fun bit of content that you might miss if you just stick to the main story. 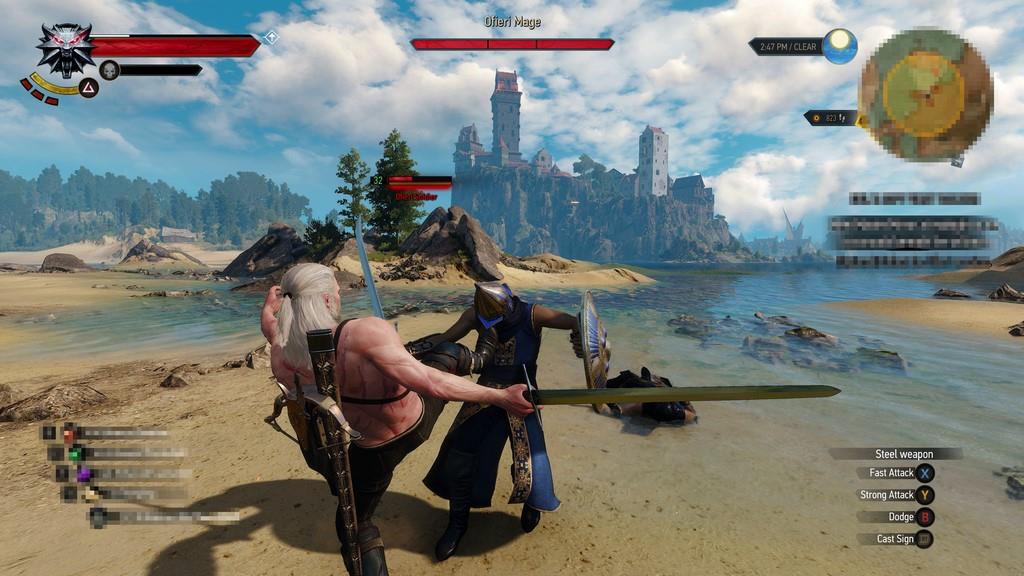 Any good DLC contains missions and gameplay types that are new and different than what shipped in the main game. Usually these are concepts that either weren't fully baked or didn't match the content of the core game. Hearts of Stone is no different. Geralt will get the chance to do some new things. Geralt definitely gets a chance to get out of his own head and do some new things. There is one overly long talking section, but it makes sense within the context of the rest of the game.

Hearts of Stone also introduces a new character to romance. While it's something that will appease fans, this particular relationship doesn't seem impacted by the major relationship decisions from the main game: There's no mention of Triss or Yennefer in the choices. It is a small thing, and there are probably structural and technical reasons why it's this way, but I did find it a bit odd, especially as someone who finished the main game before starting HoS.

I know a lot of gamers like to say that DLC is just a sham to milk gamers out of additional money. But Hearts of Stone is the perfect example of what good DLC is. It's a perfect mix of new content, gameplay, and quests, and at $10, it's a bargain.

Hearts of Stone is a metric ton of fantastic Witcher 3 content. It's a must for owners of the original game.