We’ve known for a while now that pre-ordering Street Fighter 5 on either the PS4 or PC would net you access to the game’s beta test(s). Back at E3, we learned exactly when that would happen, at least for PS4 owners. Now, we know exactly what the upcoming beta test will entail thanks to a new post at the PlayStation Blog.

The PS4 beta that kicks off on July 23 at 6:00pm PST will be a multiplayer only beta and is meant to test and improve the netcode of the game. Players will be able to battle it out over the course of five days with all six of the characters that have been revealed so far: Ryu, Chun-Li, Nash, Bison, Cammy and Birdie. The last two won’t be added to the mix until 7/25/15, as a means of testing the game’s content delivery system(s). Players will be squaring off against one another on three different stages and have access to the training mode while they wait for the matchmaking system to place them into a match. Unfortunately, there won’t be any offline options for the beta, so online play will be your only choice.

In the meantime, you can look back at Matt’s impressions from E3 as that is the build that will be used for the test and look forward to more coverage when the beta begins in a few weeks. 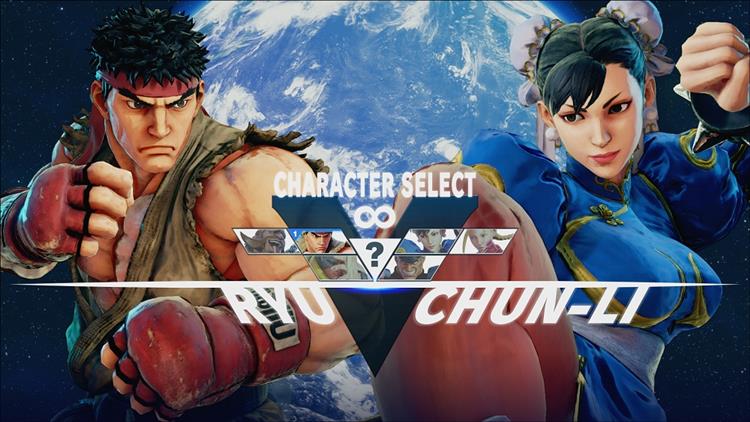