Bioware has announced that Dragon Age: Inquisition's first piece of DLC, Jaws of Hakkon, is coming to PlayStation 4, PS3, and Xbox 360 sometime in May.

The announcement came via Inquisition's official twitter account, however no specific release date in May was given. This news come on the heals of Jaws of Hakkon's surprise release last week. At the time, Bioware never mentioned when the content pack would release on PlayStation consoles.

Jaws of Hakkon is currently available for Xbox One and PC. For more on Dragon Age: Inquisition, be sure to check out our review. 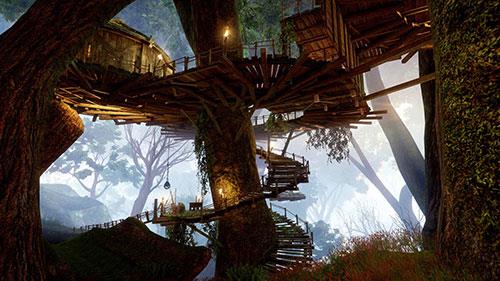