Lots of graphical problems with Dragon Age: Inquisition on Xbox 360

I’m playing Inquisition on Xbox 360, however, and it hasn’t gone well. I’m not talking about plot, characterization, and art. BioWare knows how to put together an award-winning role-playing-game. It has a long and storied history of award-winning role-playing games, in fact (see Mass Effect, Star Wars: Knights of the Old Republic, and Baldur’s Gate, to name a few). No, I’m talking about basic graphical glitches messing with Inquisition’s whole kit and caboodle.

This is not a review. It’s simply a fair warning. Warning for those of us who spent $60 on the last-gen version of a game that’s clearly not optimized for play on last-gen consoles.

Nope. The problems I’ve encountered are consistent across the board on 360. They are:

If you’re playing Inquisition on Xbox 360, I can almost guarantee you’ve run into a couple of these problems yourself. I’ve played other new games on my console (Destiny, Assassin’s Creed Rogue, etc.) without this litany of problems, so I don’t believe it’s a matter of my Xbox 360 dying. This stuff is isolated to Inquisition. Even the Xbox One, PlayStation 4, and PC versions hit the rare snag--though not enough to hinder the experience too much (according to other Gaming Nexus staffers that've played it).

I’m excited to dig into Dragon Age: Inquisition, and I’m booting it up as soon as I upload this news post. Just thought I’d give you guys fair warning. BioWare spent their quality-assurance dollars on the new-gen consoles, not on us poor schmucks still lagging behind with Xbox 360s. So I guess I'll just have to be satisfied with the occasional low-res character like this poor guy (girl?): 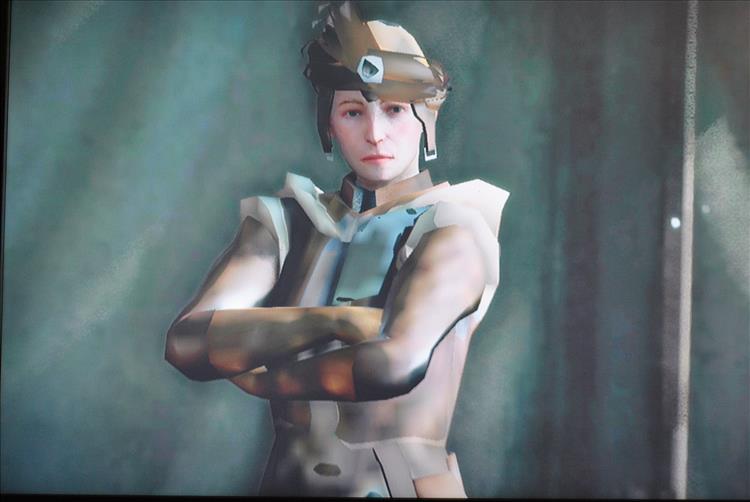