Aerena heads to iOS, gets a new champion and tons of other goodies

Aerena was released on Steam about a month ago, but you can take your game on the go with your Apple devices as Aerena: Clash of Champions is now available for iPhone and iPad. That's not all though, as the new Champion, Sharina has launched as well and becomes the games first support-class Champion. Sharina was designed with input from the first seasons's top player.

One of the best parts of Aerena is that the game features cross-platform play between all of it's platforms including iOS, PC, Mac and Android.

Also included in the update are unranked matches and the new Mid-Ships in a new arena.

I am always looking for competitive strategy games to play and Aerena was right up my ally. Want to know more about how I felt about the game? Be sure to check out my review. 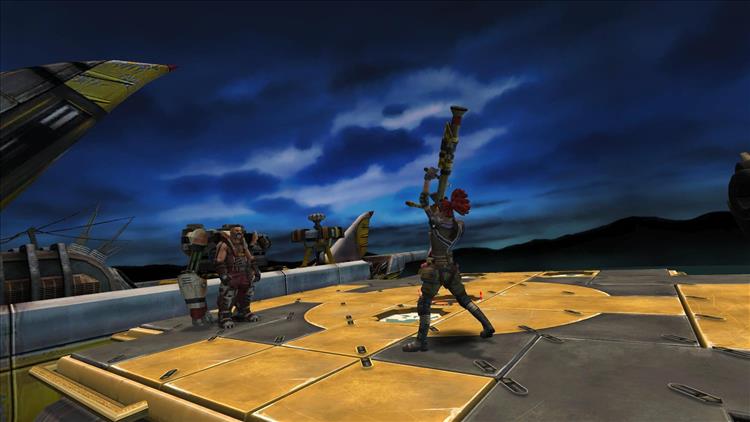