EVE Online: Rubicon, launching November 19, is the 20th free expansion in 10 years (!) for the internet spaceship management simulator. Rubicon is only the first of many steps toward even greater player autonomy throughout the EVE universe. Today, developer "CCP SoniClover" detailed one upcoming change: Hi Sec Player-Owned Customs Offices.

We're treading deep into EVE geek land, so you're excused if this is too much information.

Customs Offices are structures that orbit planets and allow players to import and export goods between the planet and space. There is one Customs Office orbiting each planet in the EVE universe.

When Rubicon launches, ownership of all Customs Offices in high-security space -- 0.5 security status and above -- transfer to InterBus, an NPC corporation. Anyone can shoot at InterBus Customs Offices. (Poor InterBus. What'd they ever do to you? Mean old EVE players.)

Customs Code Expertise is a new skill that lowers NPC tax rates by 10% per level. So at level 5, the NPC export tax rate will be 5% rather than 10%. Also, the tax base values for commodities are being adjusted down for the first time since November 2011. These two changes (new skill and adjusted tax base values) mean that the NPC portion of the tax is going to be less than it is right now. 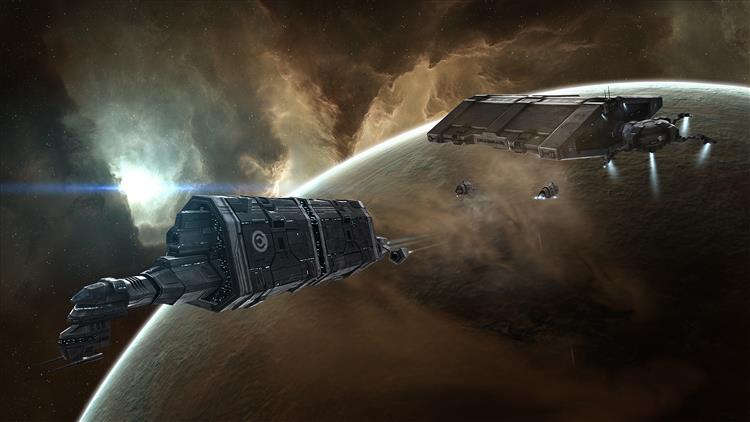