by: John - posted: 4/4/2013 5:10:00 AM
More On: Jedi Academy Jedi Knight II: Jedi Outcast
What happens when you close down a studio? Why some companies release source codes of past games! At least that's what Raven has done.

For all you developers and modders out there, you can now grab the source code for Jedi Outcast and Jedi Academy. Jedi Academy is about 12MB while Outcast is about 10MB in size. You can't, of course, download these, compile, and run anything without assets, but you can see what made the game run engine wise.

Both games run off of a heavily modified Quake III engine with Outcast coming out in 2002 while Academy was released in 2003. It might have taken 10 years or so and a closure of a studio to do it, but now everyone can grab their hands on what the folks at Raven has done for Star Wars fans back then. 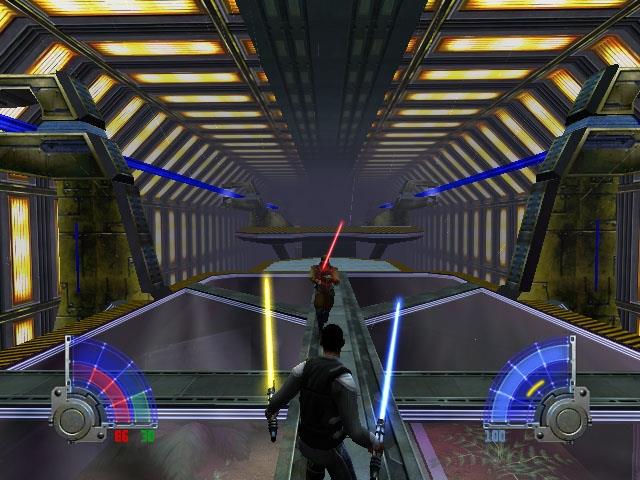