by: Jeremy - posted: 9/19/2012 10:38:00 AM
More On: Torchlight II
I know that we are all pretty much preoccupied with Borderlands 2 at the moment, and rightfully so, but there is another huge loot-dropping oriented game hitting this week too. Torchlight II will finally land tomorrow but you can set the stage for the adventure now. Runic Games is currently offering the complete Torchlight II soundtrack free of charge. Gamers interested can head over to the official page and download the official soundtrack of the game.

Dedicated fans of the series can also get the soundtrack for the first game as a part of the recently announced Humble Bundle 6. 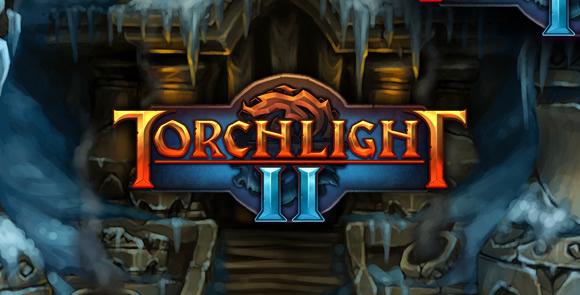