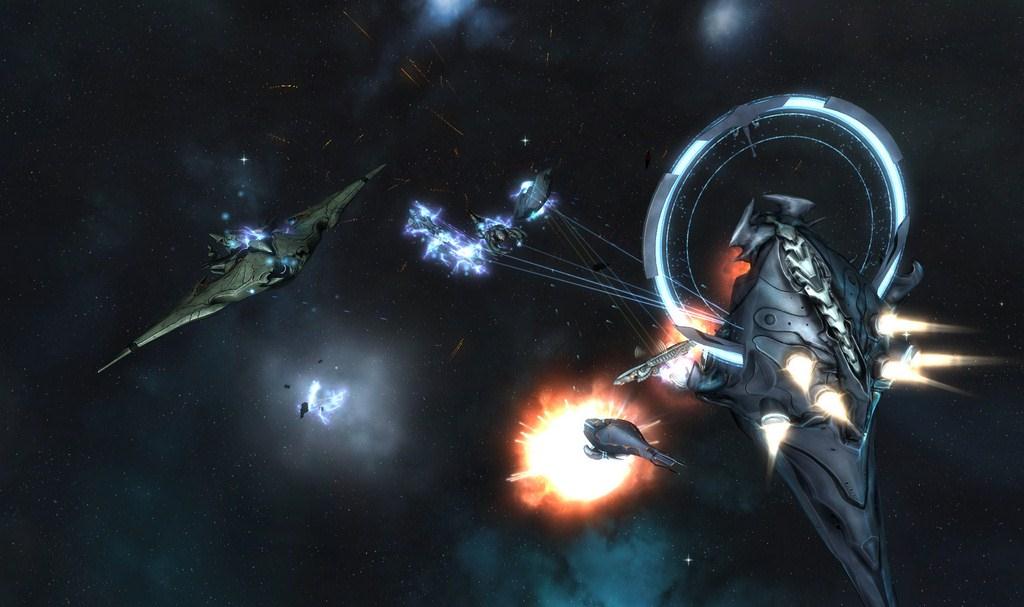 Sins of a Solar Empire: Rebellion

Written by Tom Bitterman on 7/3/2012 for PC
More On: Sins of a Solar Empire: Rebellion
The original “Sins of a Solar Empire” has achieved near-legendary status in the 4X community. It's metascore of 87 is the equal of “Europa Universalis 2” and higher than “Shogun: Total War”. It is the very antithesis of a casual game – you can really spend weeks on a single game, if you wanted to.


“Rebellion” is the latest (and last) expansion to this franchise. It is a standalone expansion, so for $40 you get an entire game you can install and play without having to have purchased the original or either of the previous expansions (“Entrenchment” and Diplomacy”). This is rather handy, as “Rebellion” is a good place for a newcomer to the series to start. It is a fitting end to this phase of the game's evolution (of course there is going to be a sequel) and rounds out a lot of the elements that were present in its forebears, but not quite fully-formed.

The game mechanics will be familiar to any veteran of the RTS wars – your race starts out on a planet, build some building that produce resources, creates some ships to explore the neighborhood, and takes over nearby planets so you can build more ships and take over more planets. Along the way you will discover new technologies that will allow you to extract more resources faster and build better ships.

Eventually you will encounter other races. Turns out the galaxy isn't big enough for both of you and conflict ensues.  At this point the game changes from a strategic “which planet should I invade next?” game to a more tactical “how can I maneuver my ships to kill his?”. This is all handled very seamlessly through the use of the mouse's scroll wheel to zoom in and out. The scroll wheel is just one example of a general trend in this game: the interface is well-designed. Given the sheer amount of information available and the number of things that can be happening at once it would be easy to get swamped by numbers, but the various interface elements make it easy to winnow the wheat from the chaff. That doesn't mean you will be able to, of course. This is a game that it can take a while to learn to play well.

The races involved are one of the biggest changes. The original three races – TEC, Advent and Vasari – are now split into two sub-factions each. The factions have relatively minor differences (e.g. an offensive vs defensive focus) but provide some variety for those who have been with the series from the beginning. In addition, each faction has its own special Titan.

Titans are one of the two new ship types that have been introduced. All the old favorites are back: strike craft, frigates, cruisers, capital ships and non-combat ships. The new corvettes are smaller than frigates and specialize in various debuffs. They can be handy when you have more planets than fleets to go around – just send a corvette out and see if it gets attacked. Titans, on the other hand, are ginormous death-dealers with superpowers. A single Titan is worth at least a good-sized fleet and often has additional powers (want to convert an entire planet just by thinking real hard at it? now you can). If the other players think you might be attempting to build one of these you can bet they will try their best to stop you. 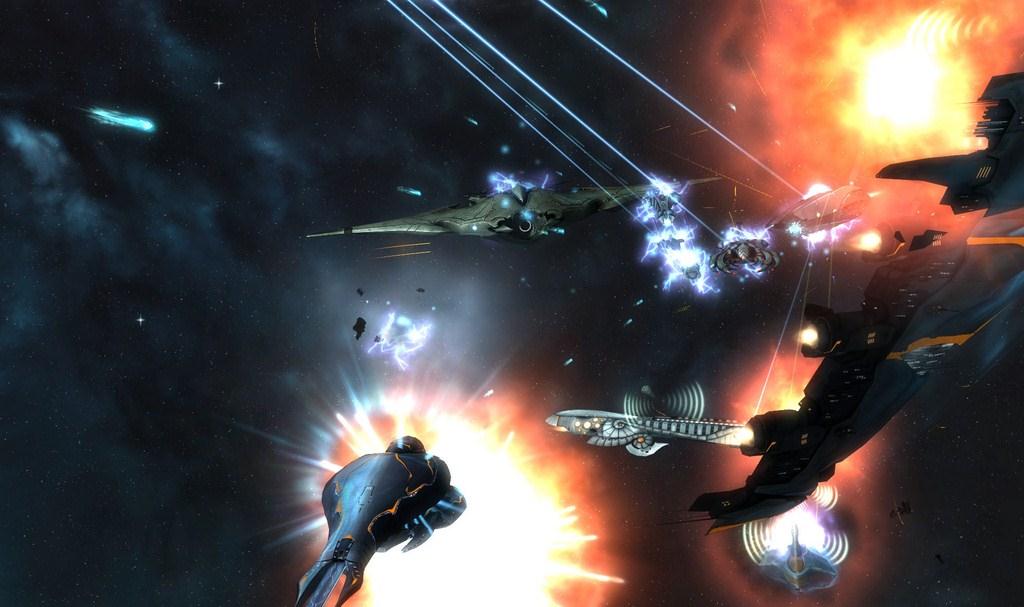 The underlying engine is starting to show it age, but this is not a big deal. There has been some work done to improve its looks and up the number of things that can be happening on the screen at once (bigger battles!) and the interface itself is still pretty slick so the overall aesthetic experience is still very good. Too much flash-bang can get in the way of a strategy title, and the developers have wisely avoided that here.

There is, of course, a multiplayer option, so those who find the AI either too easy or too hard can go on-line and find more congenial opponents. It is odd that, given the amount of effort that has gone into crafting a backstory for the world, that there is no single-player story-driven campaign. You can always play a game against the AI (which is plenty of fun), it's just that there is no story behind it. To be honest, this reviewer doesn't find this odd, but some players might.

In summary, this is a decent expansion to the best 4X-RTS-in-space out there. A real treat for newcomers to the game, veterans might find the $40 price tag a little steep for an expansion that is more evolutionary than revolutionary.

This is a decent expansion to the best 4X-RTS-in-space out there. A real treat for newcomers to the game, veterans might find the $40 price tag a little steep for an expansion that is more evolutionary than revolutionary.