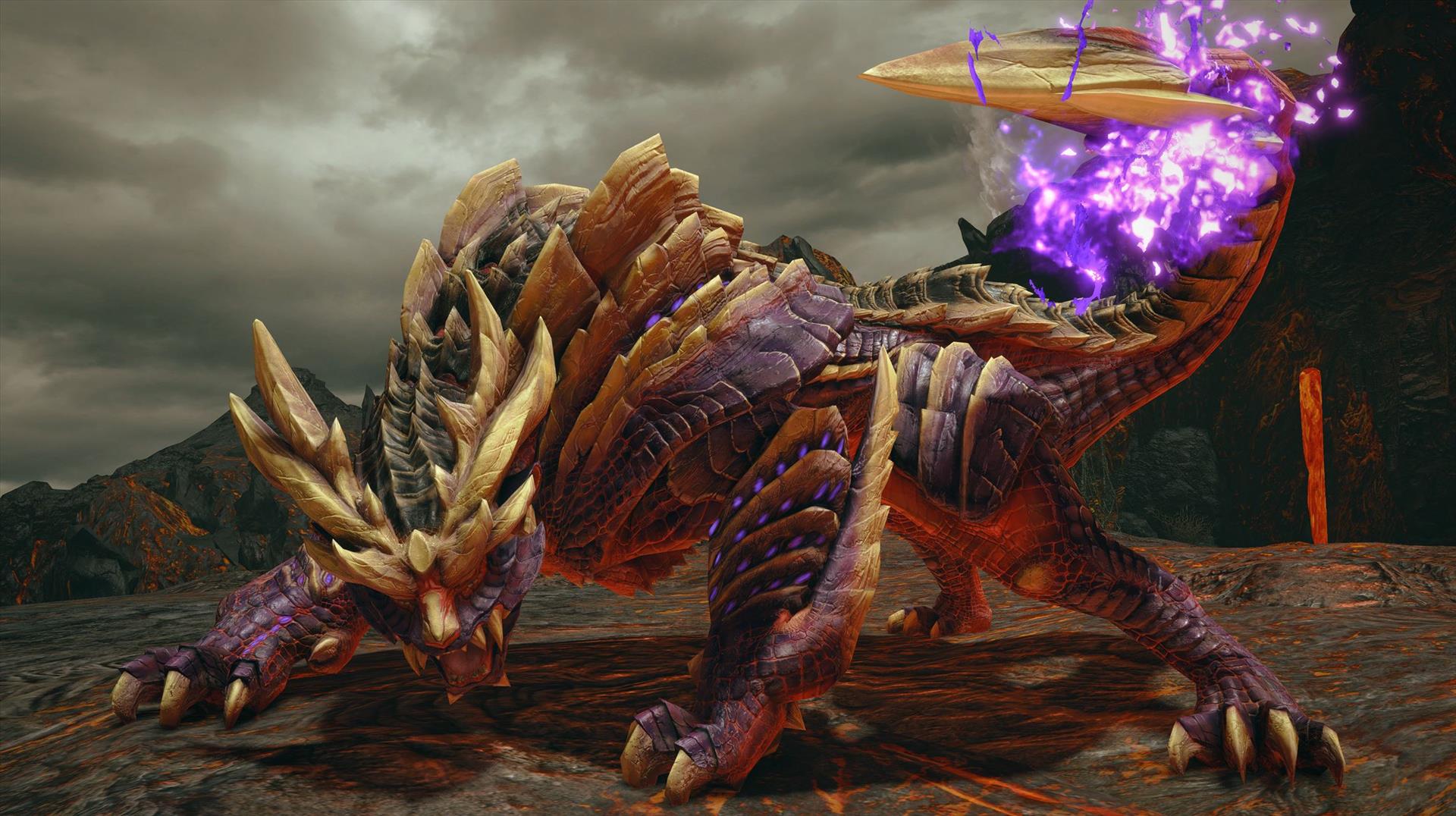 I reviewed Monster Hunter Rise on Nintendo Switch back in April of 2021. At the time, I absolutely loved the game, giving it a well-deserved 9.5/10. In my review, I said, "Monster Hunter Rise has everything you want from a Monster Hunter game—weird cat cutscenes, gorgeous graphics, soaring music, amazing armors and weapons, endless quests, and a huge selection of beasts to slay—all wrapped up into a package that is remarkably suited for handheld play. If you are a fan of this franchise, there is no way to go wrong with Rise. If you are new to the fold, grab a Wiki and jump on in. There's a reason that people love these games, and an entire ecosystem of monsters and delights is waiting for you to discover it."

After the review was complete, I went on to play Rise for hours and hours, just for fun. While I loved the game, I did feel that it had been specifically designed to make Monster Hunter more friendly to players on handheld systems. With shorter hunt times and the ability to put the Switch to sleep and continue a hunt later, Monster Hunter Rise felt specifically designed to cater to handheld players. I wondered how the game would translate when it finally reached the promised PC release. 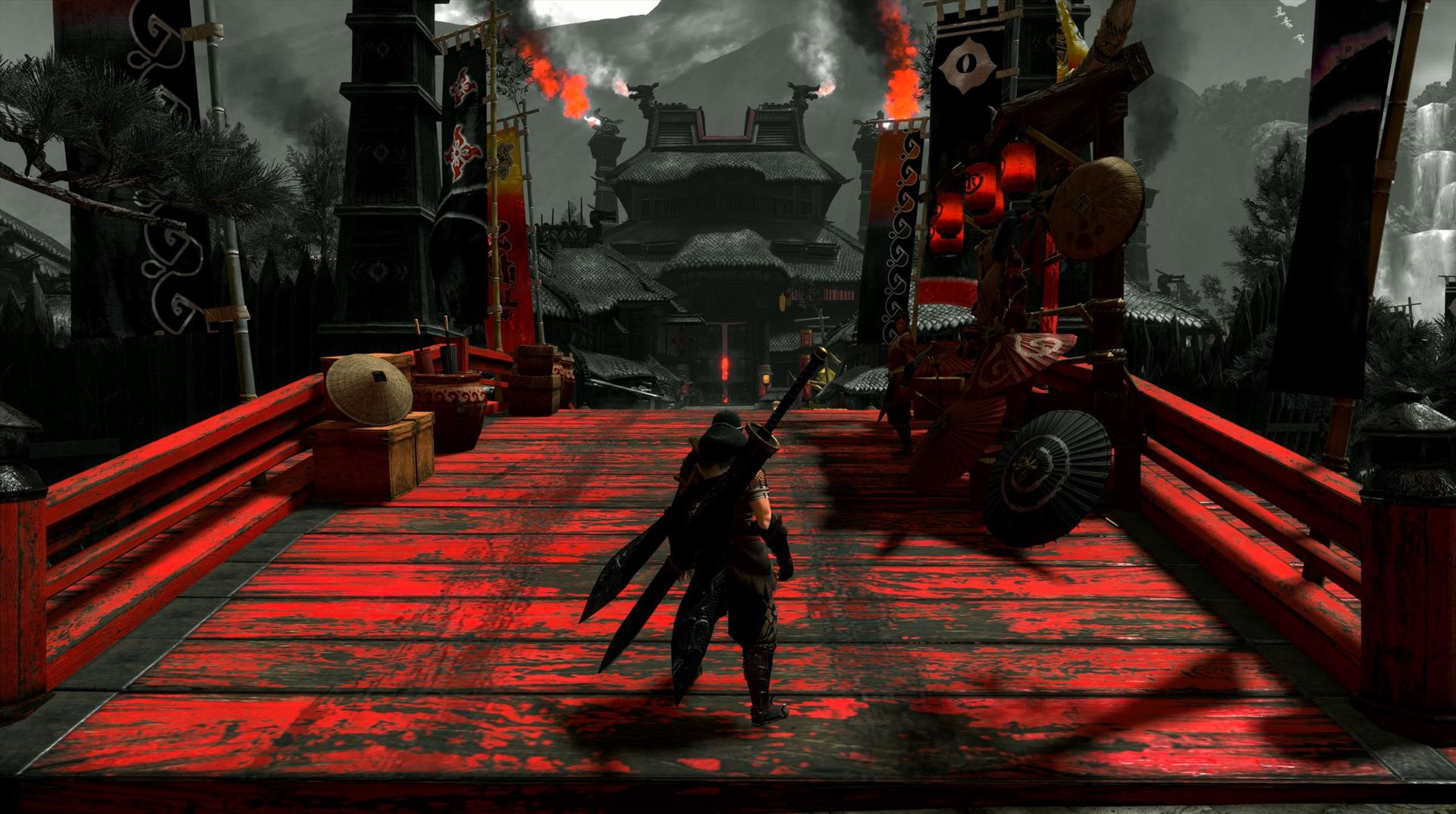 I needn't have worried. Monster Hunter Rise is absolutely gorgeous on PC. While the Switch performed admirably, delivering great graphics in both handheld and docked modes, it simply could not compare with the visual splendor on display in the PC version. When I say stunning, I mean absolutely stunning. A lot of work went into getting this game looking the way it does. The textures on the monsters are jaw-droppingly detailed, with fur and scales individually articulated and glistening in the light.

To capture how great Monster Hunter Rise looks on PC, I made two videos. When you watch them, be sure to change the YouTube settings to view them in 1080p to get the most from the graphical splendor on display. The first is of the first 40 minutes or so of the game, focusing on the opening cut scenes, tutorials, and the character creation interface. You can see that one here:

The second video is my first run at an actual hunt. I played through the rest of the tutorials off-line, and then hopped in to fight a Kulu-Ya-Ku in the game's first environment. This is where the graphical power of Monster Hunter Rise on PC really shines, as you can see the smoothness of the animations and the character work that goes into each of these creatures. Check it out:

Monster Hunter Rise is the same fantastic game on PC as it was on Switch, but with a major graphical upgrade - and a mountain of DLC that has been released since last April lumped into the package. There is no question that this game is worth your time, the only question is whether you prefer to take it on the road or you prefer to have the massive graphical power of a PC pushing out some ridiculously beautiful visuals. Of course, you could always go the third route and play both versions. Whichever way you go, you are in for hours and hours of fantastic gaming with Rise.