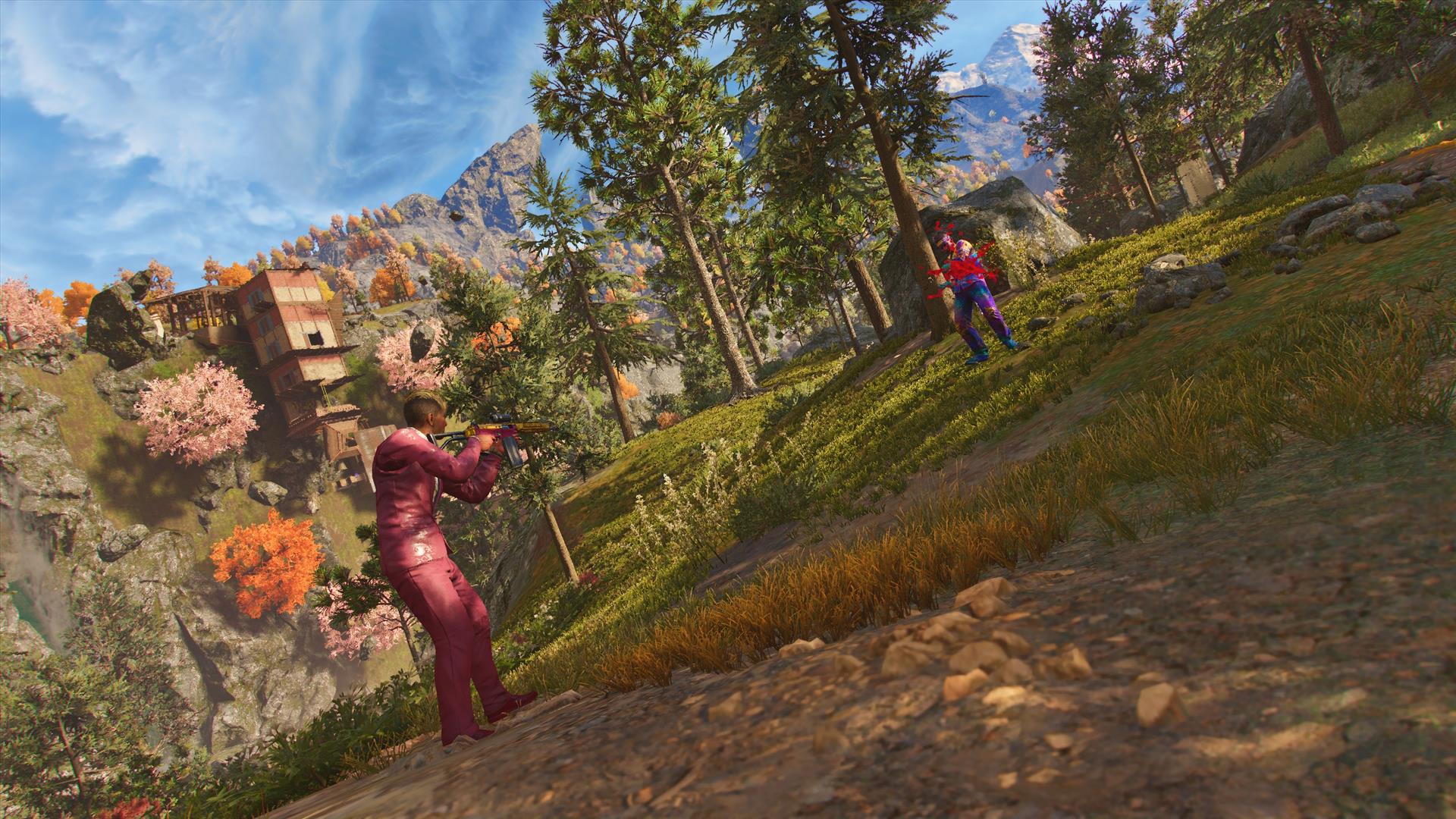 You might be wondering why I'm simply posting an article and a couple of gameplay videos for Far Cry 6 Pagan: Control, and not offering a full review for the game. This is due to the fact that I just reviewed the Vaas: Insanity DLC back in mid-November, and the Pagan: Control DLC is so similar that almost everything I said in that earlier review still applies to this new experience. Don't take that in a bad way - this new DLC is every bit as fun and exciting as the last one. But I must admit to a moment of slight disappointment when I realized that each of these three DLC experiences (Joseph Seed is scheduled to arrive in February) would follow the same roguelike structure. I had it in my head that each of these experiences would use different game mechanics. No one told me that, I just assumed. 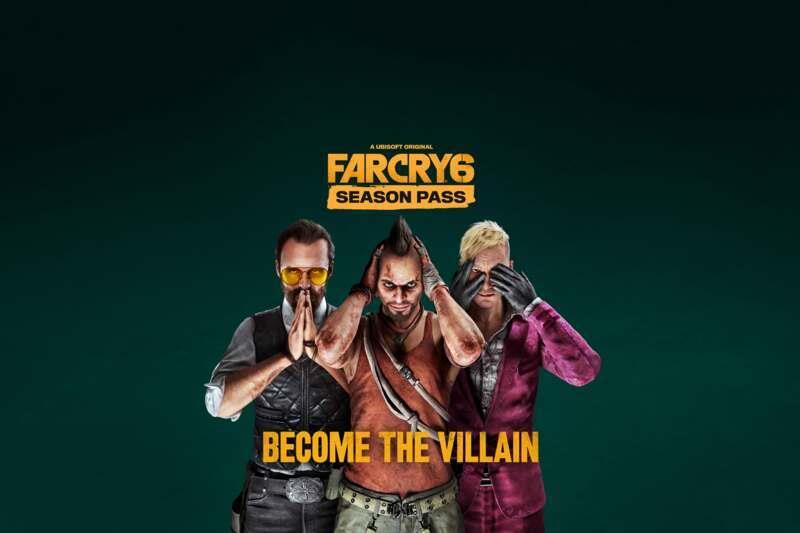 But once I got going on Pagan: Control, all of my disappointment vanished into the ether. The villains in Far Cry are so strong, being given the opportunity to spend a little more time in their company is a delight. I've always been of the opinion that the iconic villains in the base games aren't present enough; they just pop in for cut scene here, a radio broadcast there. Featuring these iconic characters in their own solo experiences is a stroke of genius.

As a full review would feel very redundant, I've created a couple of gameplay videos instead. Minor spoiler warnings apply - I've skipped most of the story content in these videos, but you will see parts of the world and portions of the map are revealed.

In the first video, I am just getting started in the game. My Pagan is very underpowered, running around the game world pew-pewing away with the little pop gun with which he begins his adventure. Over the course of thirty minutes, I start feeling out the area and building up my character. Take a look if you would like to see what sorts of challenges you will encounter at the very beginning of the games. Warning: as usual in my videos, rampant cursing is present.

The second video takes place after I've spent a couple of hours building up a mid-tier Pagan. I've unlocked a few perks, and have access to the rifle (which was my favorite weapon in the Vaas DLC). I spend a bit of time running through a few of the more minor missions, unlocking the shotgun and cleaning up one of the many Pagan statues that litter the land. I also unlock a safe house, and demonstrate how it can be used to upgrade your character and save your progress. You will notice in this video that I am much more confident in my abilities - and that confidence almost gets me killed.

It isn't overstating things when I say that these villain DLCs are probably my all-time favorites out of Ubisoft's stable of weirdo Far Cry add-on experiences. They manage to flesh out some of the best characters in video games, while maintaining some very tight and entertaining gameplay. I have a blast playing as these mentally and emotionally damaged narcissists. The Far Cry franchise always delivers on great (and strange) DLC, and this series from Far Cry 6 are quickly rising to become the cream of the crop.