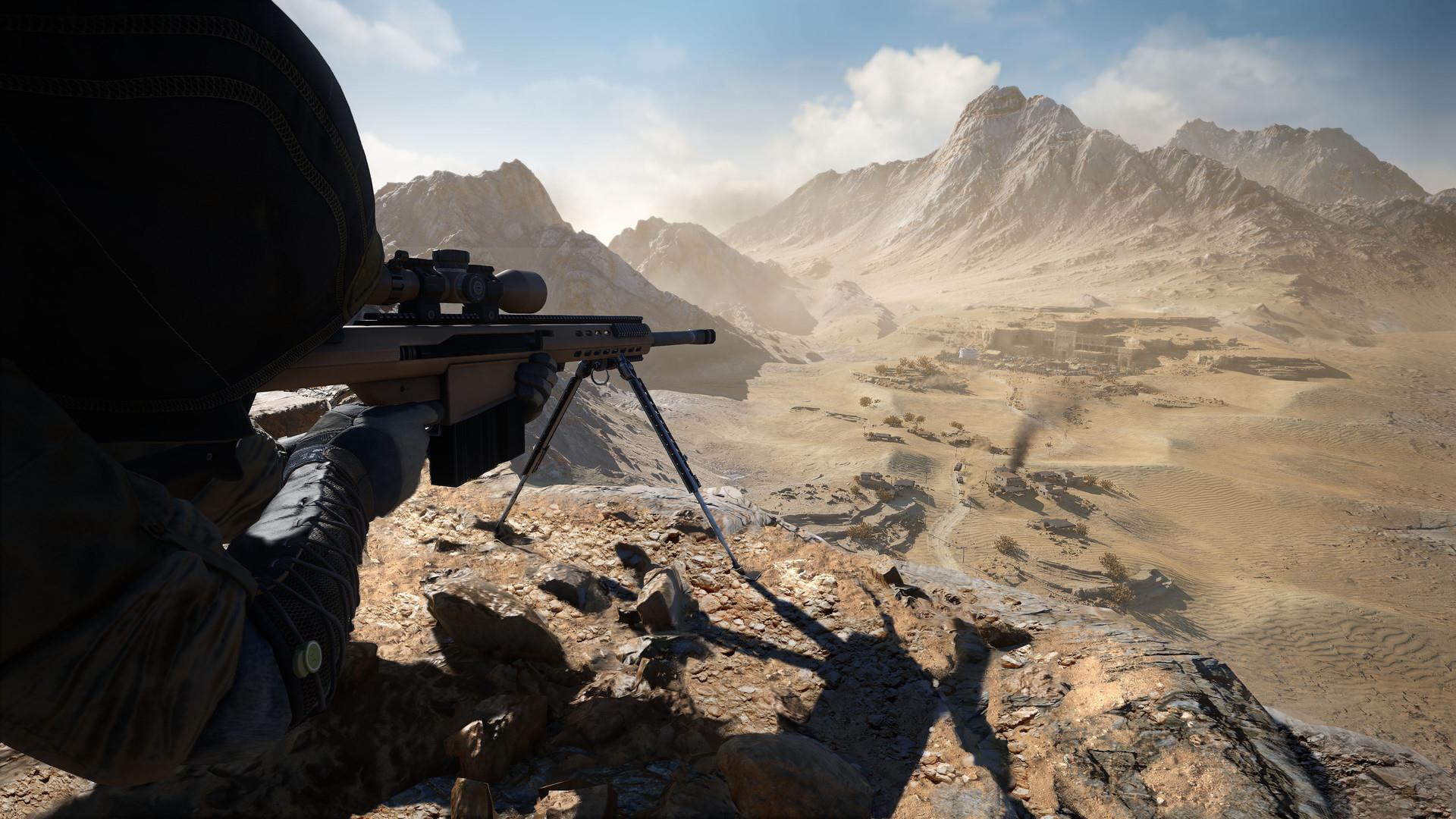 The last in this series I played was Sniper: Ghost Warrior 3, back in 2017. Even though I only gave it a 6.5 in my review the core loop and sniping mechanics were spot on. What the game lacked was narrative focus, a better use for the open world, and polish needed to iron out the bugs that carried right through into release. The first iteration of Contracts debuted in 2019, ditching the open world and presenting a much more set-piece-inspired game loop. That continues here in Super Ghost Warrior Contracts 2, and on the whole that core loop is as solid as ever, but all the stuff around it is a slightly different matter.

Again, Contracts 2 rests it laurels on excellent gun play behind the scope of a sniper rifle. The boast for this game is extreme distances in excess of a kilometer for the take down, a first in the series. Contracts made a wise decision to leave the open world behind, because the way the maps are laid out forces you into these sniping set pieces which are the creme de la creme of the game mechanics and interactions. 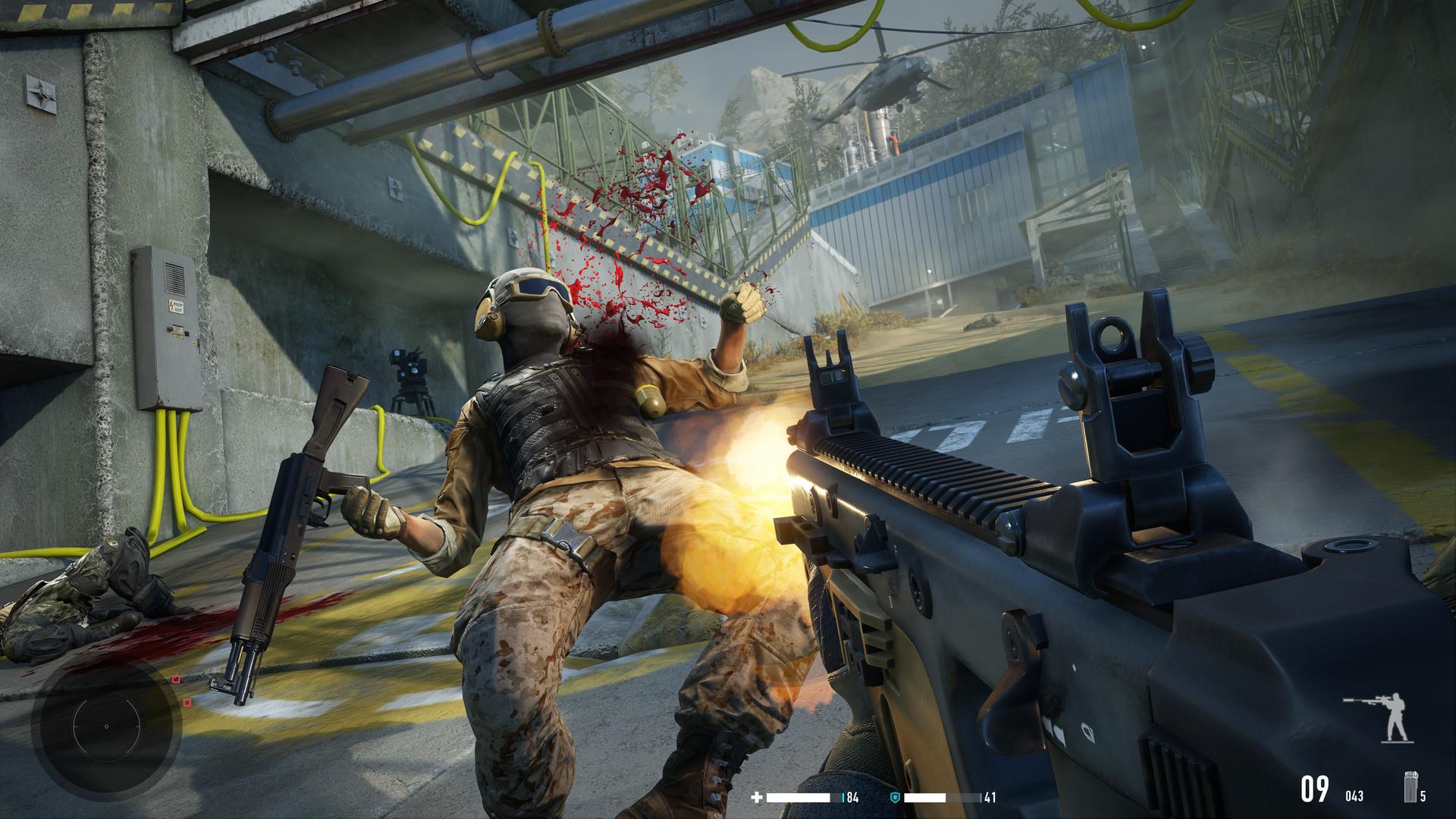 Essentially the game breaks down into five missions where there are smaller, open world-style navigation sections in each one. You drop into these maps and traverse them to reach various sniping perches. Once there, the game settles down with the character as you lay prone and dive into your binoculars and sniper scope, picking out targets are various distances and either taking them down, or simply working out the puzzle how to get off a clean shot.

There are really two types of missions: the long shot contracts force you to the sniper's perch, but the other maps do give you the classic option to sit back and snipe or ghost in close and personal. Sniping is always the better choice, both with respects to how successful you are likely to be with accomplishing mission objectives and how fun the experience will be on the road to get there. This is a sniping game with sniping done right. Stealth is a component and you can choose to go stealthy and try and change the core loop if you want, but it's just not as fun as it is not the focus of the game. 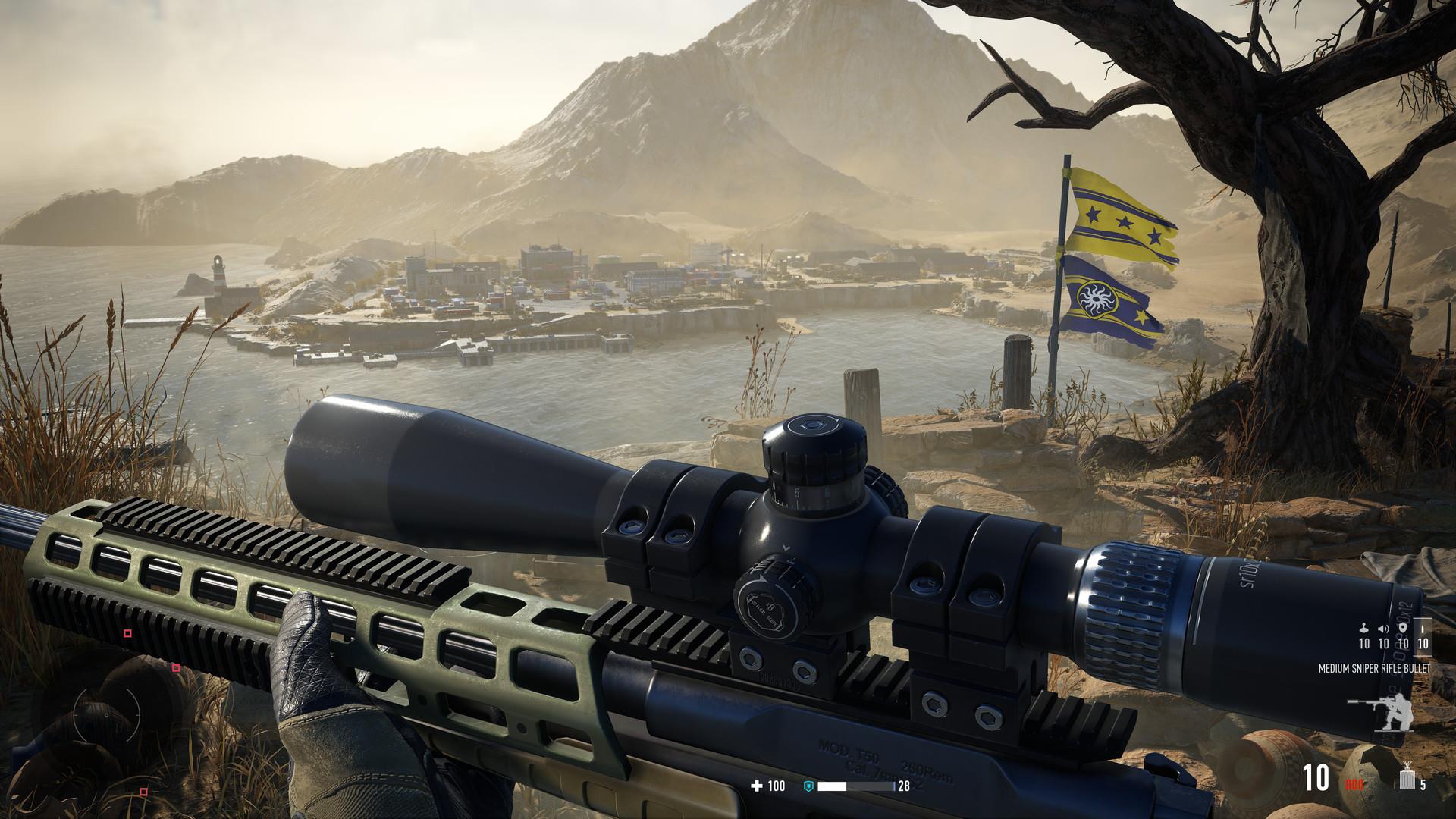 There are heaps of gadgets at your disposal, a bevy of choices in your load out, and a skill tree to build up and fill out as you progress. But for so much of my play through, most of these options felt like window dressing. I can choose things like grenades or a med kit for my special items, but played right you never get hurt—and tossing things that go boom seems completely antithetical to the intended gameplay loop itself.

Another big addition and focus this time is the remote sniping turret that places a rifle on the end of an automated kill box. Problem was I never really found a single spot where the gadget seemed appropriate or useful, except in retrospect. After the mission was over and a set piece completed I thought, "A cleverly placed turret would have mowed down that entire encounter." But the only way to really realize that would be to replay the entire mission from the start with what is essentially a know-the-cheat level of prescient knowledge. So many of these gadget and variety options just end up being both ineffective and feeling narratively wrong. I just can't stomach dropping trip mines and leaving a wake of noise pollution behind in my "stealth" game. 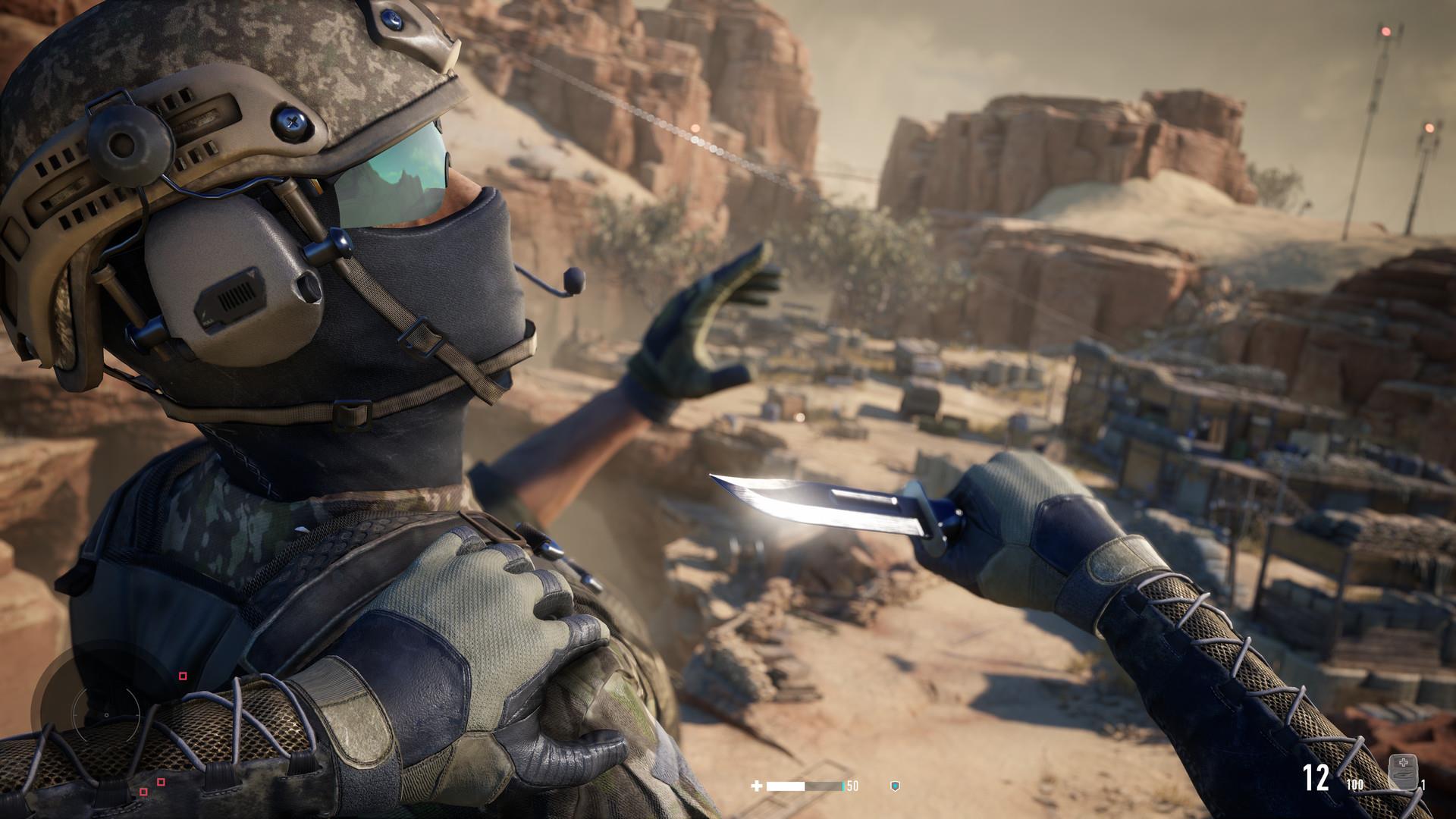 The game executes well in the sniping, is ok in the rest, and has a wide arsenal that is largely underutilized. But its biggest issue really is just the limited scope and linear progression of how it all unfolds. There are challenges associate with each of the five missions, but they only reward more in-game currency that is already abundant enough to unlock everything in the game with a playthrough only tackling the moderate hurdles. Except for trophy or achievement hunting, I really can't find a reason to dip back in once all of the game is complete. And that's the biggest problem: there is no multiplayer, no random component to the mission layout, no challenge builder. It's the same five missions, plus preludes and prologues, and once finished, well...you're done.

There is DLC incoming that should help with this, and that DLC is slated to be free. So perhaps this game is one that will grow into its lack of initial content and really build itself out. But at launch, what we have is limited. It's important to understand just what the game is then: A good core experience, but one that plays through rather quickly, with a promise of more on the horizon. 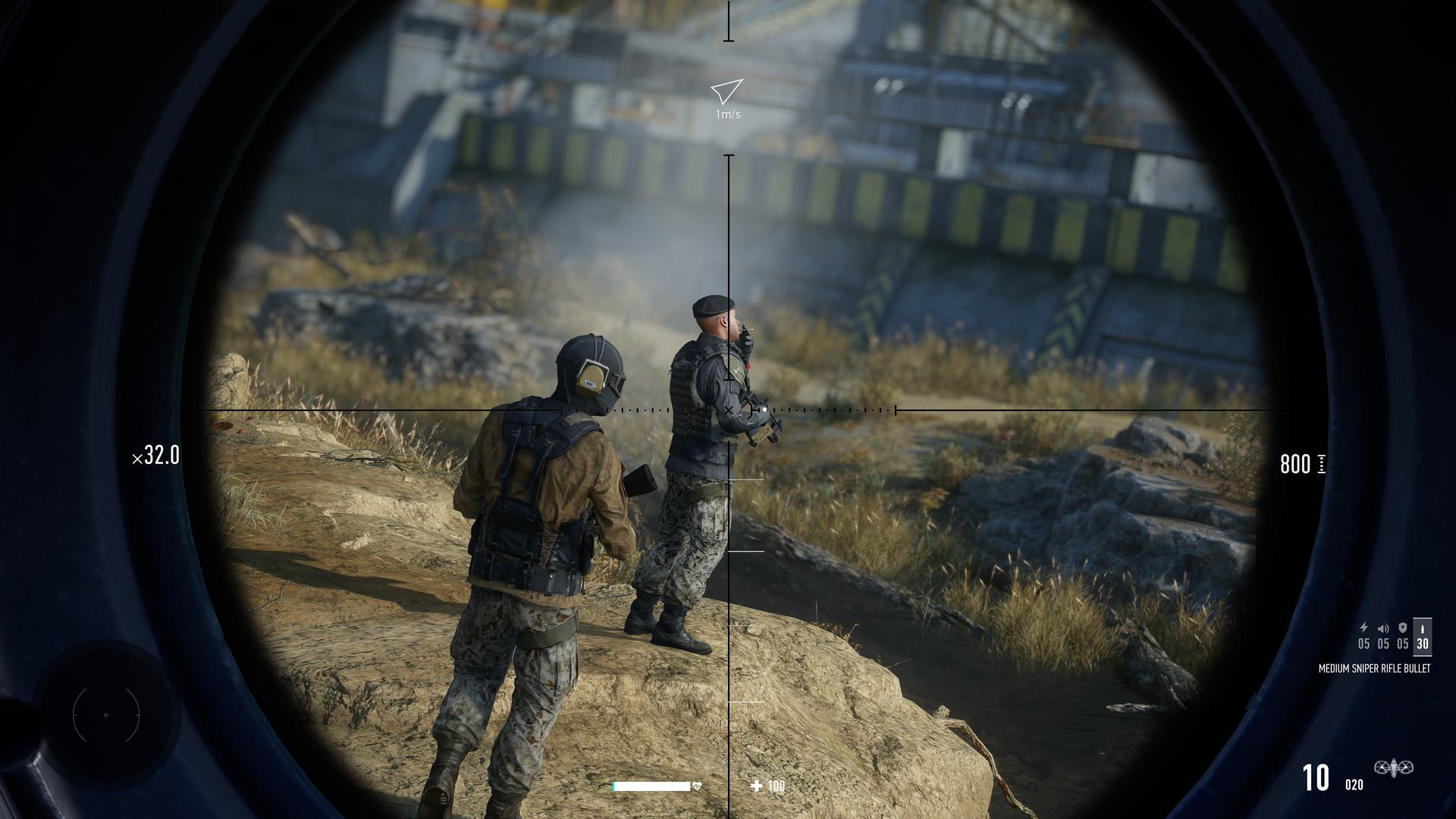 I think in retrospect of my previous experiences with the series, it is important to note that, largely, this game seems to be pretty glitch free. I mean, I did get a bug in the very first area where I had completed the mission but it wouldn't let me leave, not registering the first area as having been done, and needing to return and do it twice. But aside from that—smooth sailing.

Despite these detractions, don't lose focus of the core game: laying prone and picking off targets. At its best it feels like eviscerating an opponent in chess, wiping out their entire defense a piece at a time. Take the wrong piece, or the right piece at the wrong time, and the entire base goes on alert with your King bolting for the exit off-screen. Done right the map is left empty with only the departed souls observing the final scenes of the bullet time kill cams. 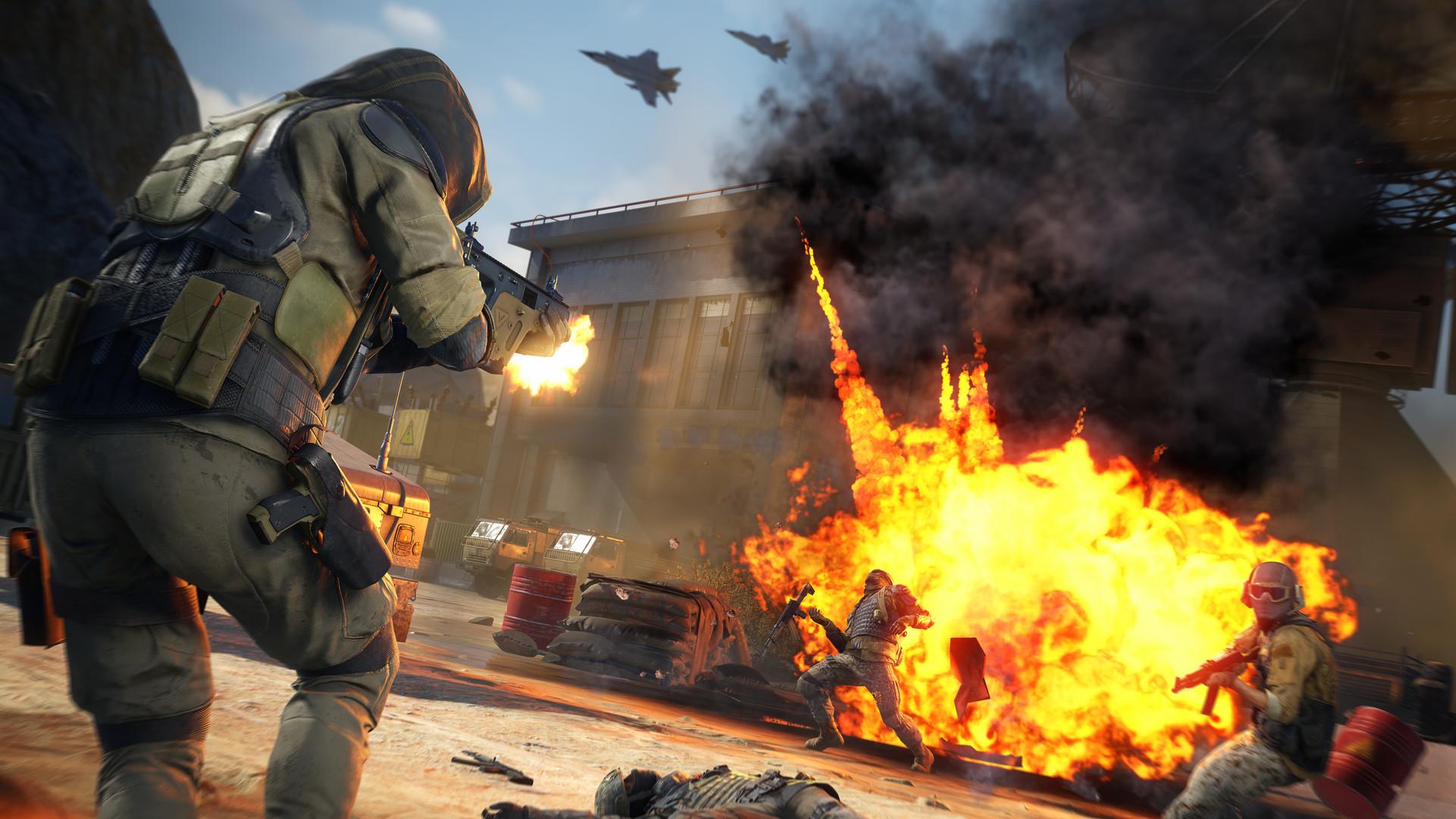 Even taking a more "pacifist" approach and opting to only eliminate the primary objective is met with a lock to pick from over a kilometer away. You have to coax this target out from behind the shutters that obstruct your view, or separate the another one from their partner when both must be taken out and you can't risk alerting the second with the bullet that pierces the first. Or if you're feeling bold, herd the targets together and time that perfect trigger pull: One shot, two kills. This loop plays out over and again in every mission. This loop is satisfying and fun. This loop is the core experience and can be tackled with the ease of a little red reticle to show you exactly where that bullet is going to drop given distance, wind speed, and the adjustment to your scope, or can be challenge of going it alone and measuring all of these factors by your own skill and experience. Good times.

I'm waffling on the score in our system between an 8 – "Good" and a 7.4 – "Above Average." I want to call it Good and give it an 8, but the game is so limited in scope I'm going to settle for Above Average. I think the elements are there to maybe bump it but so many of those elements and items and weapons just feel so useless under the obviously superior and easy to obtain core set. The variety of the game feels like smoke and mirrors. There just aren't enough unique situations or those situations aren't telegraphed well enough to really experience the whole arsenal. So the experience is a fairly limited five missions of sneak to snipe point, work out puzzle to take down targets, take down targets, sneak to next snipe point. Lather, rinse, repeat; but only for those limited number of missions before the end credits are cascading down the screen. If the planned DLC impresses then there is a chance I'd want to bump the score back up a bit and the game's $40 retail price, I believe reflects this limited scope. There is value there and there is a Good core of a game, but I need a little bit more of that core to go from the 7.4 to the 8.0.

Sniping is a mechanic found in just about every FPS game, but it's the rarer entries into the genre, like Sniper Ghost Warrior Contracts 2, that focus the entire gameplay loop around it. That loop is done well and the core of the game is an excellent, puzzle-like experience of picking off a target with precision and skill from a kilometer away. The game mostly falters in that, with only five missions in play at launch, and very little offered around this core loop, it all feels a little short. There is a good game here, and here's hoping the planned DLC can really reveal the best bits and offer more of that satisfying core experience.