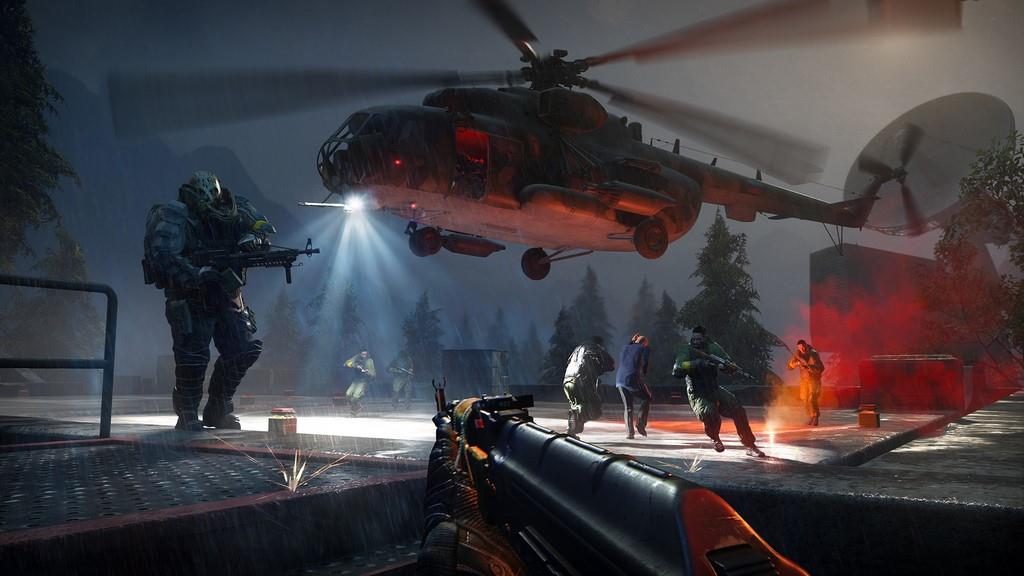 Sniper: Ghost Warrior 3 comes in about 4 years after the second installment in the series, which along with the first, received mediocre to poor reviews and were fraught with game breaking bugs and mandatory patches. This time we were promised something a little different, an open world game that intends to embrace all three of the pillars found in it's title: sniper, ghost, and warrior. And while I think there is evidence of success in that endeavor, those bugs and patches have unfortunately followed as well.

Sniper
The core mechanic of Sniper: Ghost Warrior 3 is in the sniping and this facet does shine. There is as deep a sniping experience here as you'll find elsewhere, but being a sub-genre in the FPS space that is pretty well defined there is a great deal of innovation. You do have a greater variety of rifles and scopes than most games; can utilize certain environmental placements and bipods to further steady your aim beyond the classic prone position; and the shot itself takes distance, gravity, wind speed and direction, and a number of factors into each trajectory. There is depth enough in the mechanic and skill required to pull it off. Unless you're playing on one of the easier modes where an additional bullet reticle appears when focusing one's breath that reveals the exact end result of a pulled trigger, just as you'll find in a Sniper Elite game. The majority of the action will be played behind the scope of your rifle and here the game does shine.

Ghost
The second facet of the game relies heavily on stealth mechanics. From scouting the next area from afar with a piloted drone to maneuvering around, up, and over locales without being seen or without being heard with the handy assistance of a few silencers and stealth takedowns. You have limited stamina and running and gunning is rarely the best option, especially as you will run the entire game solo and against decent numbers of opponents.

Warrior
However if you feel you must run and gun, or find your cover blown and whole squad of the bad guys descending on your position, there are mechanics in place to facilitate that as well. You have an equally large arsenal of secondary weapons from machine guns and shotguns to bows and arrows.

All of this takes place across three locations: the Dam, the Village, and the Mining Town. The maps are pretty big, but not so large as to get frustratingly sparse in between strongholds and places of interest. You always spawn with a truck to speed around and there are numerous fast travel points that can be unlocked. The maps themselves are pretty well laid out. There are tons of hidden nooks and crannies and surprises to discover if you take the time to seek them all out. Some of the checkpoints and other enemy controlled locations are very well crafted and the game excels at creating decent set pieces to flesh out interesting missions, a feat that many open world games fall flat on.

There is a plot to the single player campaign, but it's shoehorned, c-movie grade nonsense. This is where the strong mechanics and well realized world start to buckle under the weight of real some technical issues. The character models for cutscenes are poor, real last-gen console quality. All of the females characters are overly sexualized. The enemies are for the most part nondescript until the very end game when a new type of soldier appears, bring the grand total of enemy combatant types to what feels like three: nondescript bad guy, nondescript bad guy with helmet, and descript high tech future soldier. 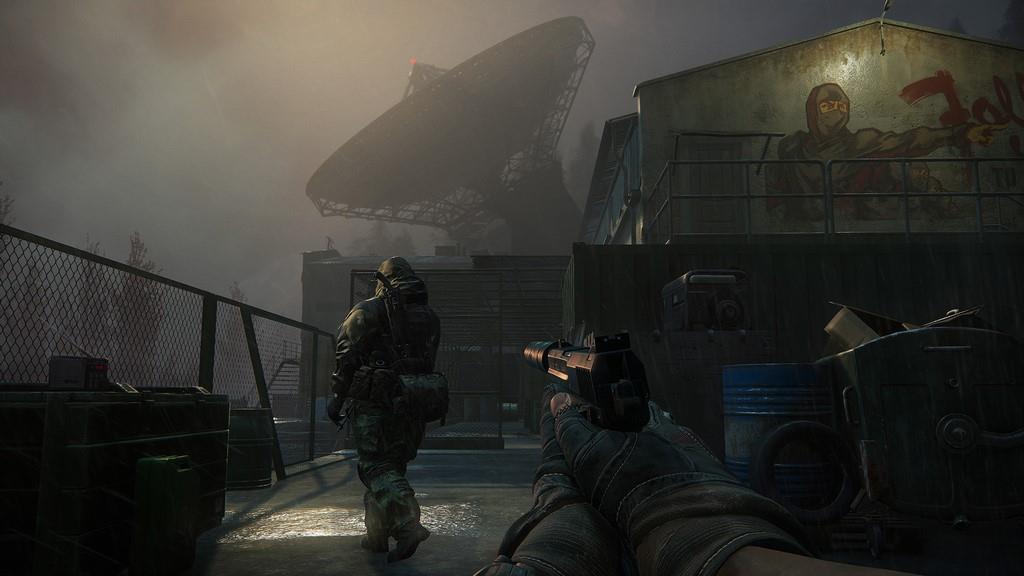 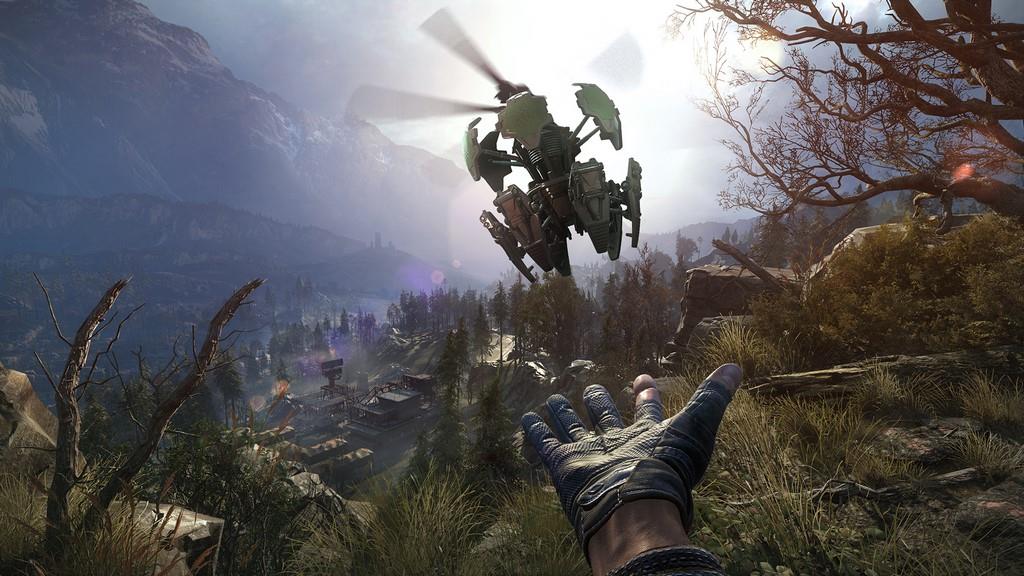 One shot, one kill
Sniper: Ghost Warrior 3 claims to offer a multi-approach experience grounded in stealth and sniping but branching out into the larger FPS mechanics to tackle each mission how you would best like to. In practice, the ability to be a Warrior does exist, but the real profitable way to tackle the challenges always end up reverting back to scout, snipe, collect the reward. Wash, rinse, repeat. You just lack the ability to absorb damage enough, and enemies converge much too quickly to really run and gun against any force larger than a few soldiers you already have the drop on. In the end, what you're left with is some excellent, tried and true sniping mechanics in a well thought out open world that offers some decent missions, but that is crushed under the weight of it's own bugs.

Sniper: Ghost Warrior 3 is a game that just wasn't ready to be released. I believe there is a near future when you're going to find this one in the bargain bin or on a deep discount in a digital sale, after the numerous bugs have been patched and that multiplayer is added in, and then there will be an opportunity to enjoy a solid experience. This is not a AAA FPS but it does deliver some good moments when it works, has very good gameplay mechanics working for it, finds that balance between open world and engaging set pieces, and is presented through an interesting environment.  However, the single player plot remains atrocious, there is no multiplayer, and in it's current beta state it's just not yet worth it.