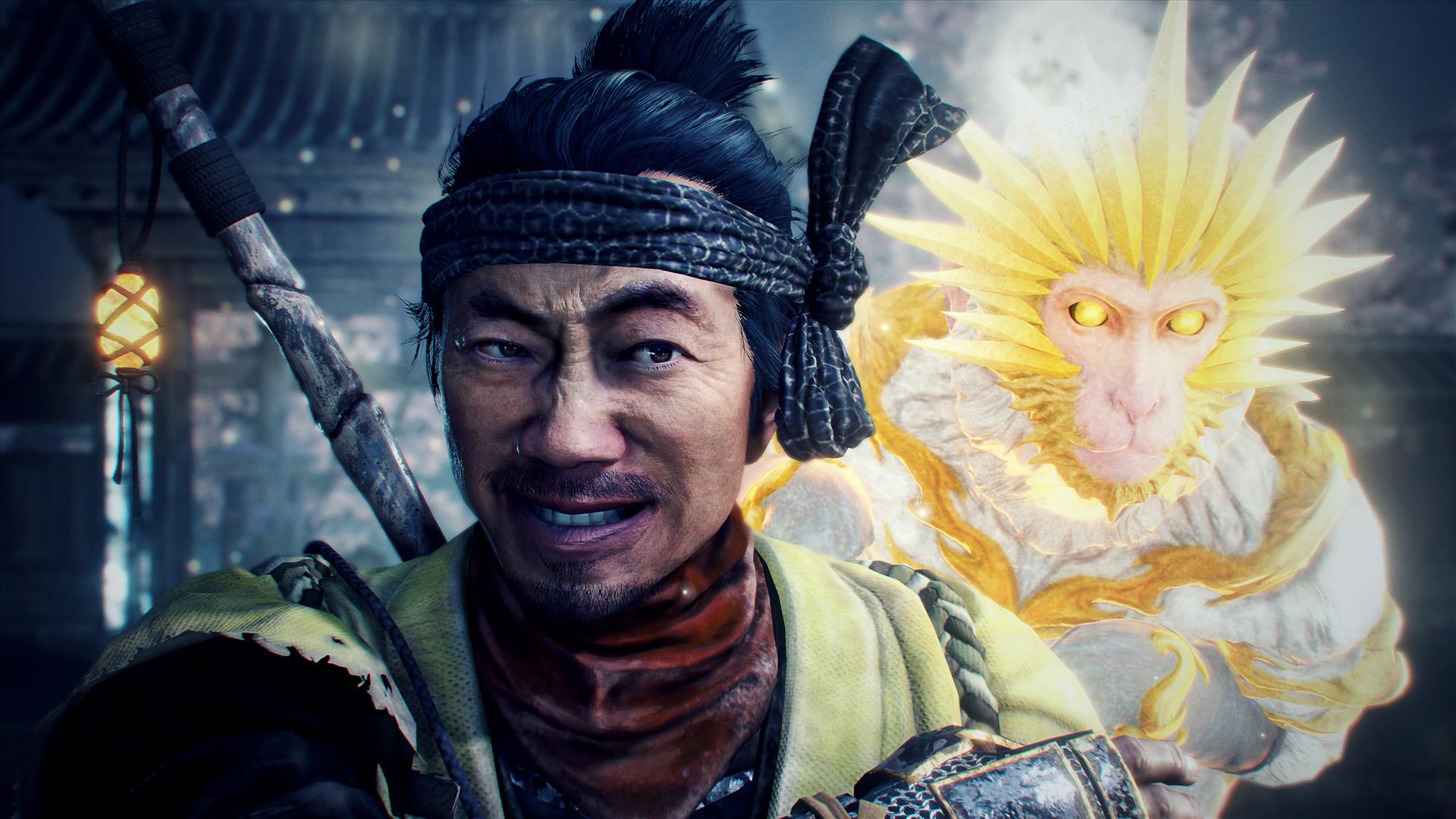 Welcome to next gen, everyone! Where the consoles are plentiful and the games are brand new. Oh…wait…. Okay, well, if we can’t get new games we can at least get last-gen games as their developers intended with the extra horsepower that the PS5 provides over the PS4. Today I have the privilege to tell you about one of the most slept-on franchises of the PS4, Nioh! The Nioh Collection is Team Ninja’s take on the Soul’s formula that evokes memories of the Ninja Gaiden series for the original Xbox, tight gameplay, crushing difficulty, and weapons galore. All of that has been given a PS5 upgrade, a 4K onceover, and a 120FPS mode. While the results are pretty impressive, there’s still some technical hurdles that show up, especially within Nioh 2. 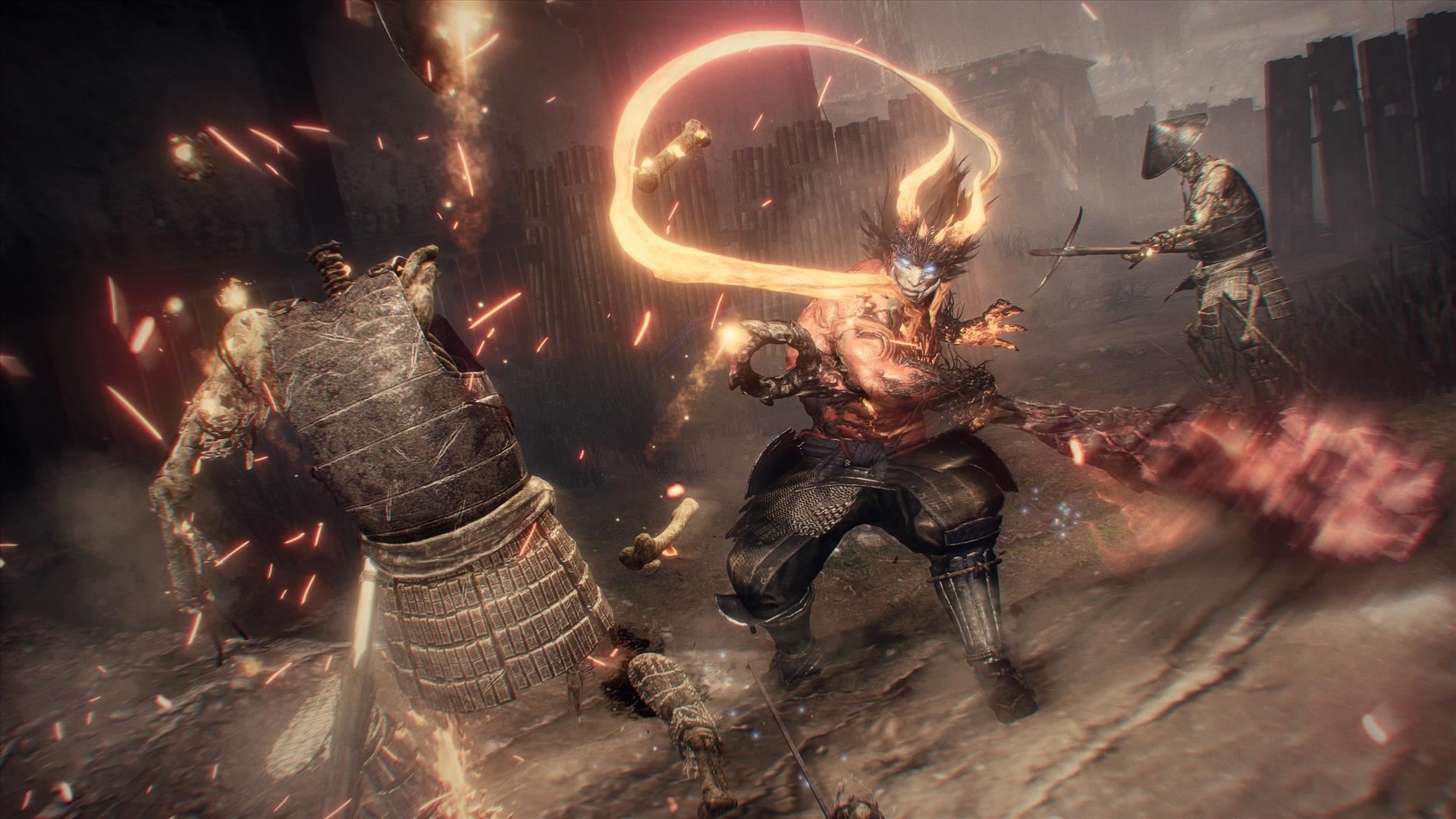 In terms of how much we enjoyed these games previously, you can check out Sean’s review of the original game here (9.0) and Zachary’s review here (8.5). For the most part I am in line with both of their reviews. While I find the sequel to be a better game from a gameplay perspective, the technical achievements of the first game are more impressive within this package. Both games feature a base PS5 mode which runs at a lower resolution but gives them a lot more environmental effects and looks quite gorgeous. I have been primarily playing in both games’ 4K Mode that features a stable frame rate of 60FPS, and if your TV allows, there is a 120 FPS mode that unfortunately I did not get to try (my 4K TV was apparently one size too small to get this feature. Thanks, Samsung). Previously both games offered 4K visuals at only 30FPS, so, "settling" for 4K at 60FPS upgrade on a console will have to suffice I suppose. The PS5 base mode runs at 60FPS, but does occasionally hiccup, and while both games offer these modes, it seems like the original game actually is able to run at a more stable pace. Nioh 2 has a couple of technical issues mostly related to Level of Detail (LOD) layers on the shadows and textures that causes them to just pop into existence, and is pervasive throughout the game. There’s also still occasional frame rate drops even in 4K mode as you get into some of the larger areas in the later missions. But visually both of these games are simply superb, and I can only imagine how much better they would have been had these games been developed on the PS5 hardware from the ground up. Because while the PS5 mode looks great, there’s still something nagging, whether it be performance or detail that feels slightly lacking. 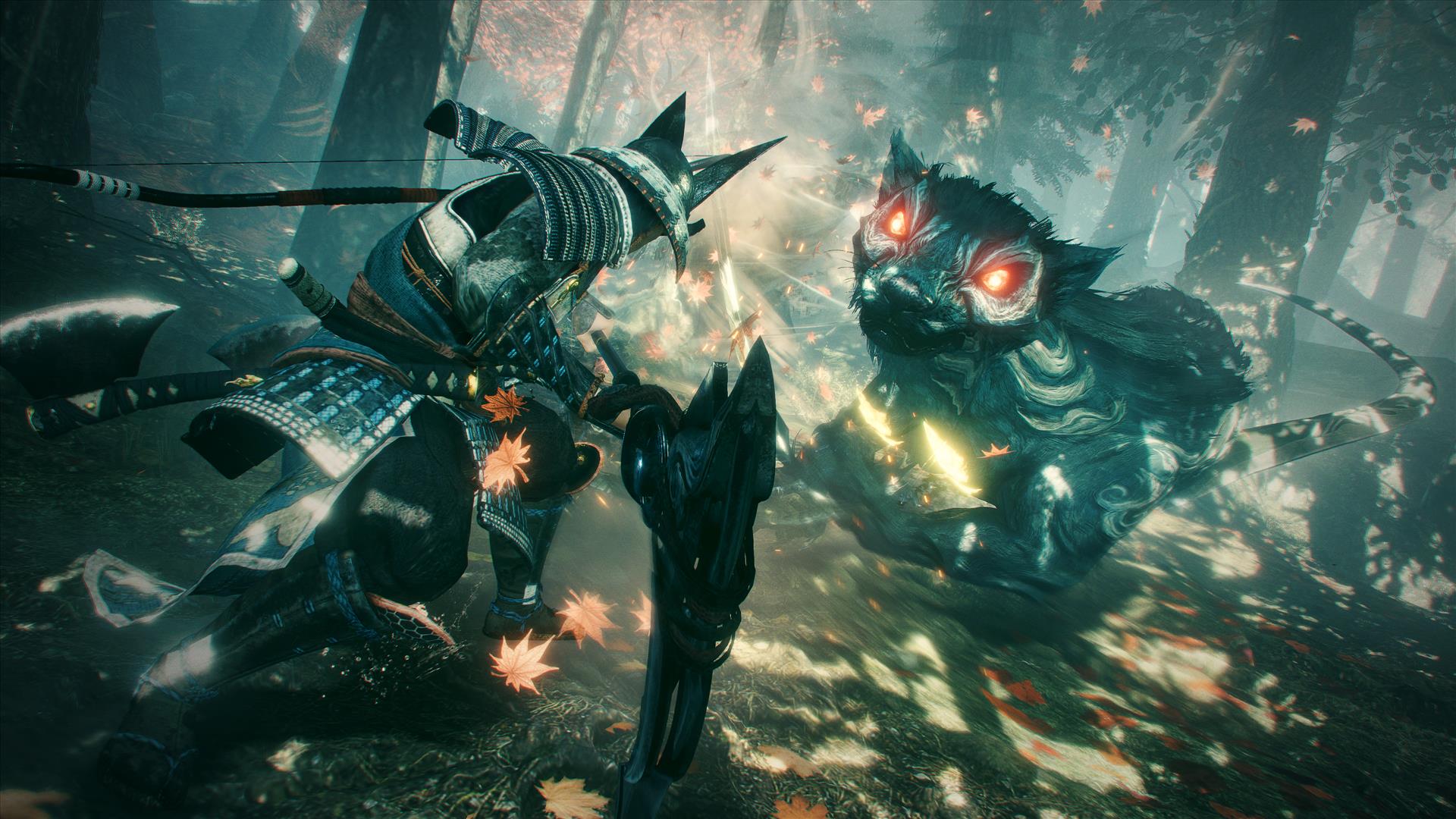 These games have also been optimized to take advantage of the PS5 hardware in other ways as well. Those load times? Minimal. Almost instantaneous. Even in the PS5 mode. And it’s actually quite great for a game like this, where you want to get back into the action immediately after a death. The games also make use of the variable resistance on the PS5 controller triggers. So when nocking an arrow with a bow, the left trigger provides resistance as if pulling back on the bowstring, but if you prefer to use guns for long range, the right trigger will provide resistance as if the trigger were being pulled, while the left trigger will offer no resistance. These little touches, coupled with the audio that comes through the controller do a pretty good job of immersing the player in the world. 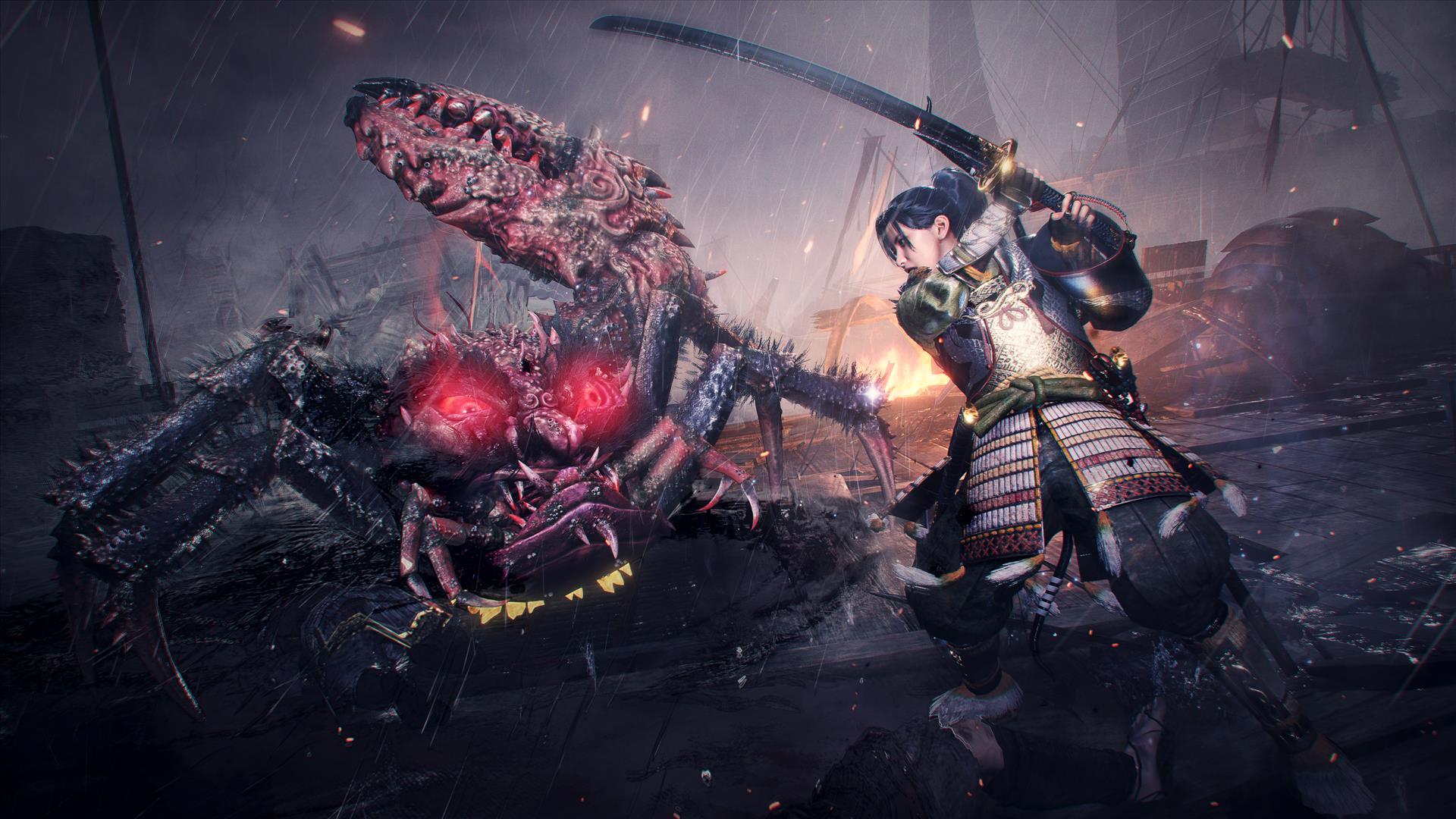 Both games also come with all the DLC that was previously released, which means Nioh 2 has a few extra weapons for players to get their hands on, and while I really enjoyed using the fists at first, I eventually traded them out for an odachi to give me a bit more range. The weapons and armor also helped me to get a leg up on the start of the game, because even though the games are just starting doesn’t mean that they’re going to go easy on you. Especially that Enenba boss in Nioh 2. He’s an absolute pain, even with another player’s ghost helping out. And the Twilight mission version of him? An absolute monster.

So, the question becomes, "If I bought these games on the PS4, do I really need to buy them again on a PS5?," and honestly, I’d have to give a hesitant yes? It depends on your individual situation, if you’ve never bought or played either of these games this collection is a great addition to your game library. But in my case I bought both games on the PS4 when I was able to get them at a sale price, and both games were a value there, and my save files could transfer from the PS4 to the PS5 version, so there is some benefit in picking this package up. But the slightly higher price tag makes this a tough sell if you paid full price for both games on the PS4. The improvements are definitely noticeable, but do you really want to double dip? At an average price of thirty-five dollars per title there is some value there to tide players over who have already gotten their fill of the Demon’s Souls remake. But I hope this trend doesn’t continue for much longer into the early life of the PS5. Because while both of these games are excellent, the prospect of rebuying them doesn’t quite sit right with me.

First time you're hearing about The Nioh Collection? It's a great pick up for your PS5 and one of the best franchises of the last generation! But if you've been grinding away on the PS4 version? Maybe wait for a sale.