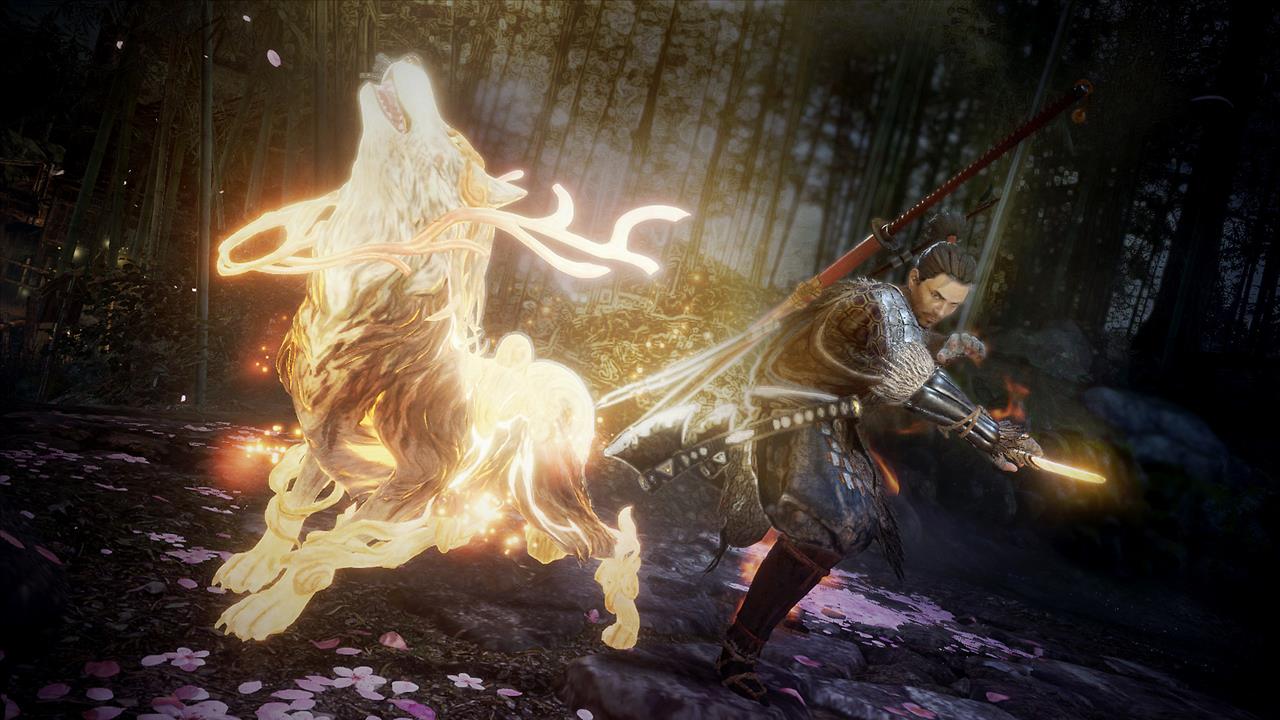 The first Nioh released in early 2017. When I bought it on release, it had the honor of being one of the few games that could get me to switch off my Xbox One and load up my PlayStation 4. To put it simply, being a samurai is awesome, and it turned out I was pretty good at it. Now fast forward to the present day. I've almost completely made the transition to PC gaming, and I think my PS4 is still in a box from my last move.

But Nioh 2 is here. So I dig out the PS4 and I hook it up, because it's samurai time.

Nioh 2's story is a mixed bag. Set as a prequel to the events of the first Nioh, the main character is a half-human, half-Yokai who is hired as a mercenary to root out the Yokai that are terrorizing the land. The story weaves itself through Japan's Sengoku era, often dealing with the many battles between feudal lords. Honestly, I didn't count the hours it took me to finish my first playthrough, but it was well over 40. The completionist in me scours every mission for all the items, and I wouldn't even consider missing a side quest. The reality is, the game is very long, so long that sometimes I thought the story had to be about to end, but then it just kept going and going. This isn't bad, but there were times where I felt distant from the story's major arcs because I was so caught up in the minutiae of each mission.

Nioh 2 plays a lot like Nioh. That is to say, the franchise's second iteration faithfully adheres to the combat and progression systems that made its predecessor enjoyable. All of Nioh's weapon types return, with two new ones to boot, totaling nine different types. Each weapon has a unique playstyle, pairing well with certain stats and armor. As a player, you're free to experiment with different weapons through the early levels. However, as you traverse deeper in the story, finding synergy between your armor, stat allocations, and weapon will be critical to success. This inflexibility can be frustrating at times, but there are respec options in the game allowing you to reallocate points to better align with armor and weapon choices. 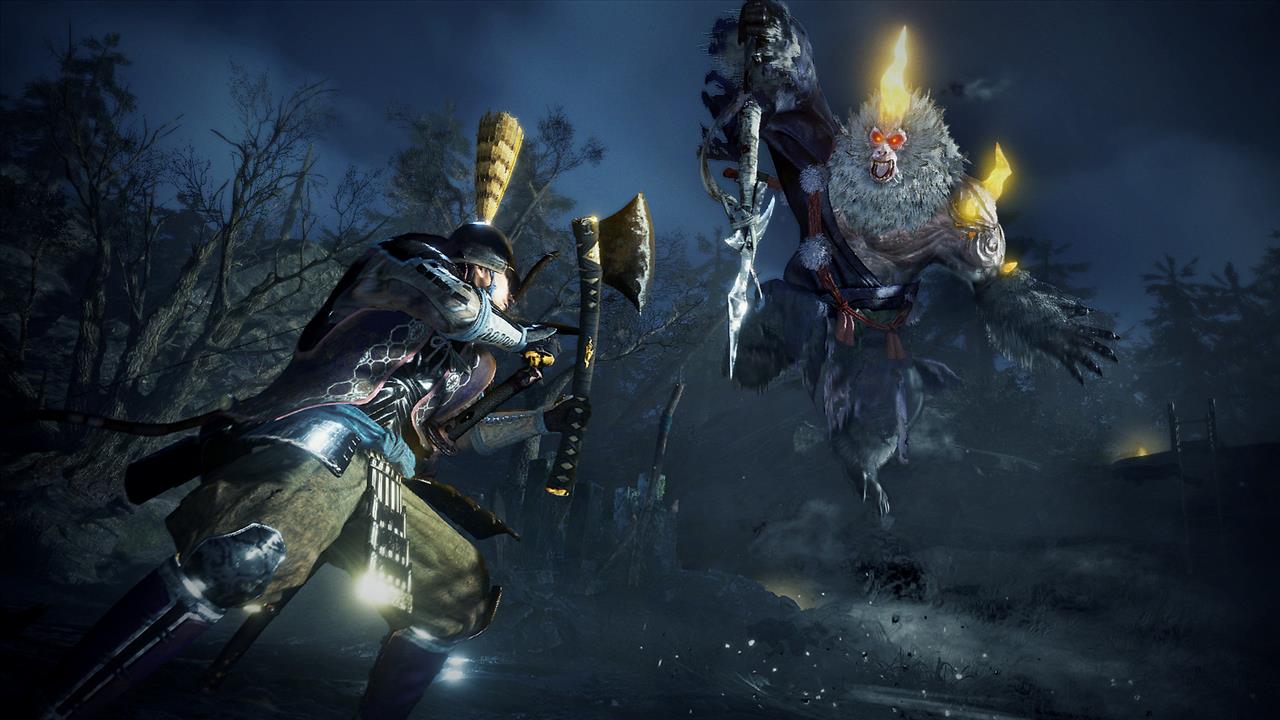 For combat, striking that perfect balance between difficulty and satisfaction is a tough ask. It's not perfect but Nioh 2 walks this tightrope particularly well. Even the least threatening enemies can quickly end a good run if not handled with caution, while more difficult units don't feel cheesy or unfun to fight. Boss fights generally balanced challenge and reward, but on occasion they could feel a little too punishing.

One of the new mechanics in Nioh 2 is the burst counter. As the name suggests, they enable the player to counter specific high-damage attacks that enemies occasionally use. Enemies glow red during these attacks, so it's not too challenging to counter. The new mechanic adds another layer of complexity to combat, but it comes with drawbacks. The biggest problem I encountered with burst counters was their all-or-nothing nature. Successfully countering an enemy using a burst attack drains their stamina and leaves them open to huge follow-up damage. On the other hand, failing a burst counter ends up with the player taking a huge amount of damage, often proving fatal. Because of the duality of the mechanic, fights often felt like they balanced on a knife's edge, with only the outcome of the counter having an impact. 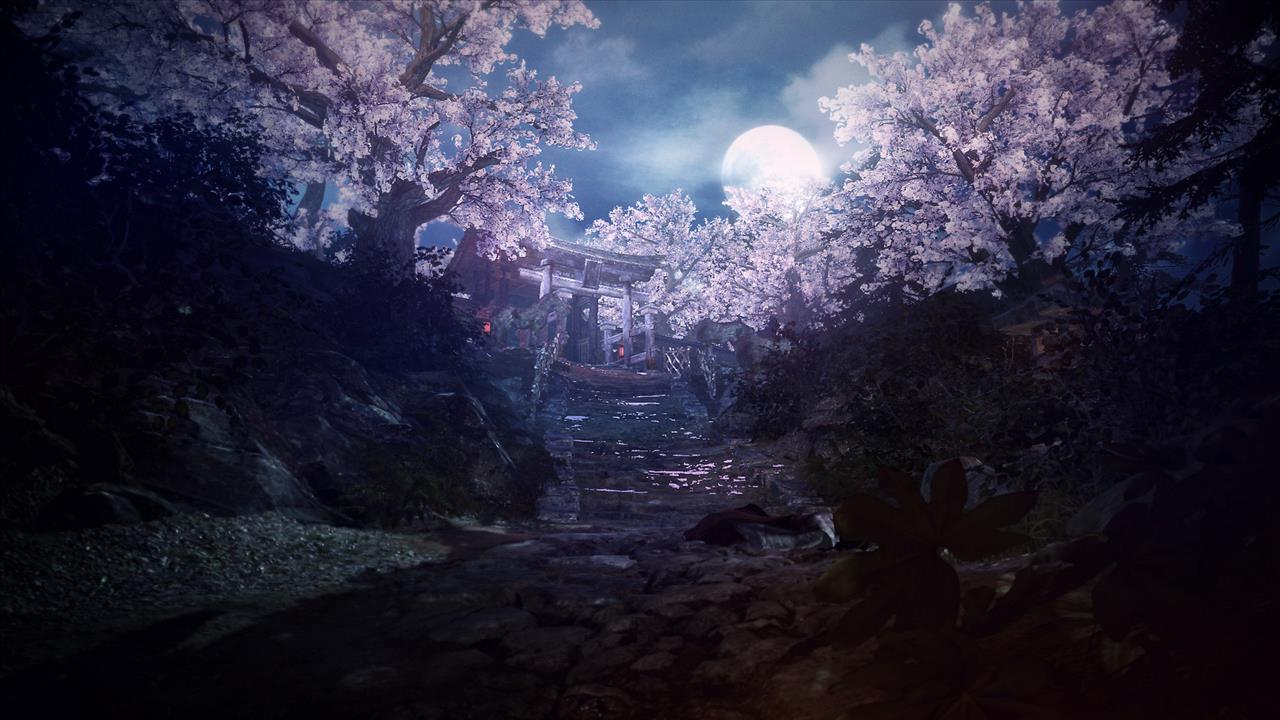 Map design and missions are remarkably similar to the first Nioh. Rather than the open-world design of other action RPGs like Dark Souls, Nioh 2 opts for a mission-based structure. Each mission takes place in a self-contained map with many branching paths. On larger maps, certain paths can lead to shortcuts or items. Eventually, the one critical path leads to the end of the map, which ends with a boss fight. This strategy works pretty darn well, breaking up the game into mostly bite-sized chunks. It even helps offset some of the frustration of those long boss fights, providing the player with a respite between levels.

Another returning feature in Nioh 2, and one of my personal favorites, are the Kodama. Kodama are tiny little guardian spirits that have gotten lost throughout the different areas of the missions. As you find them and return them to the shrines, they enable different bonuses to things like drop rate or experience. For the completionist, hunting down Kodama is a huge draw, and yields plenty of practical rewards in-game for the more pragmatic player. 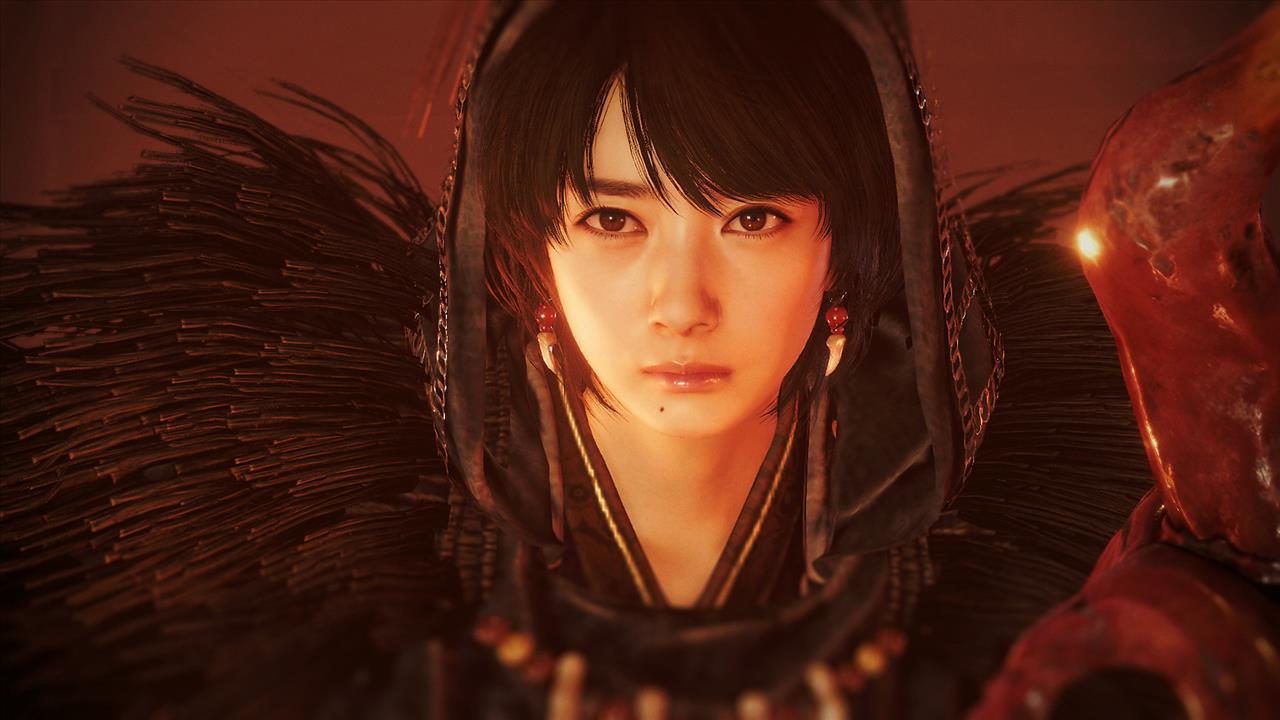 Nioh 2 also features true co-op, unlike the traditional summoning system of other games like it. I didn't have a lot of time with co-op in my playthrough, but it had some oddities that made it interesting to use. When in co-op, shrines are disabled and enemies have increased health. This results in levels with way tougher enemies and reduced healing since the players can no longer rest at shrines. The co-op wasn't great during the story, but perhaps it would be more interesting for trying out endgame builds or challenges.

Above all, the most notable thing about Nioh 2 is how much depth it has in terms of builds and progression systems. Between weapons, armor, magic, and ninjutsu, there is seemingly endless potential for a variety of different builds to play throughout the game. While this is great from an endgame and replayability perspective, the breadth of the systems can make the game daunting when you're just starting. Even with 30+ hours in the game, I still found myself learning new parts of the progression systems I'd just been completely ignoring from the start.

Nioh 2 does what a good sequel should. It capitalizes on the best parts of its predecessors while providing new content and mechanics to advance the franchise. While the story structure and level design are largely the same, added weapons, more build depth, and new combat mechanics all enhance what the game has to offer. It doesn't always hit the mark perfectly, but it's a solid addition to the series. And let's face it, being a samurai is awesome.