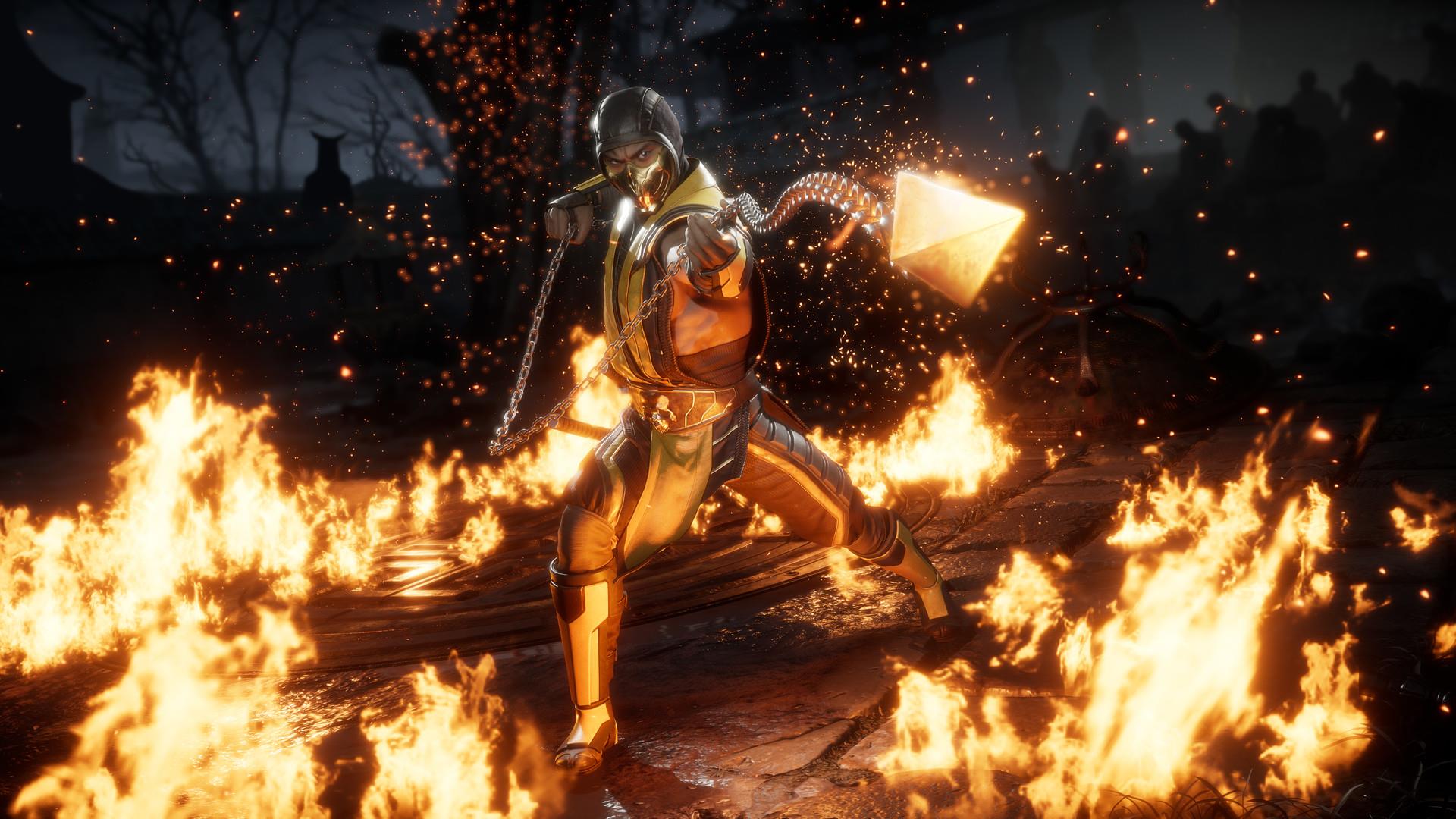 Mortal Kombat 11: Ultimate is essentially the definitive version of Mortal Kombat 11. For now at least. I'll get to that later. It includes all DLC characters released up to this point, along with the story expansions and skin packs. That is a hefty amount of content. Just from the characters alone you get Shang Tsung, Nightwolf, Sindel, Terminator, Joker, Spawn, Robocop, Fujin, Sheeva, and the newest releases Mileena, Rain, and Rambo. 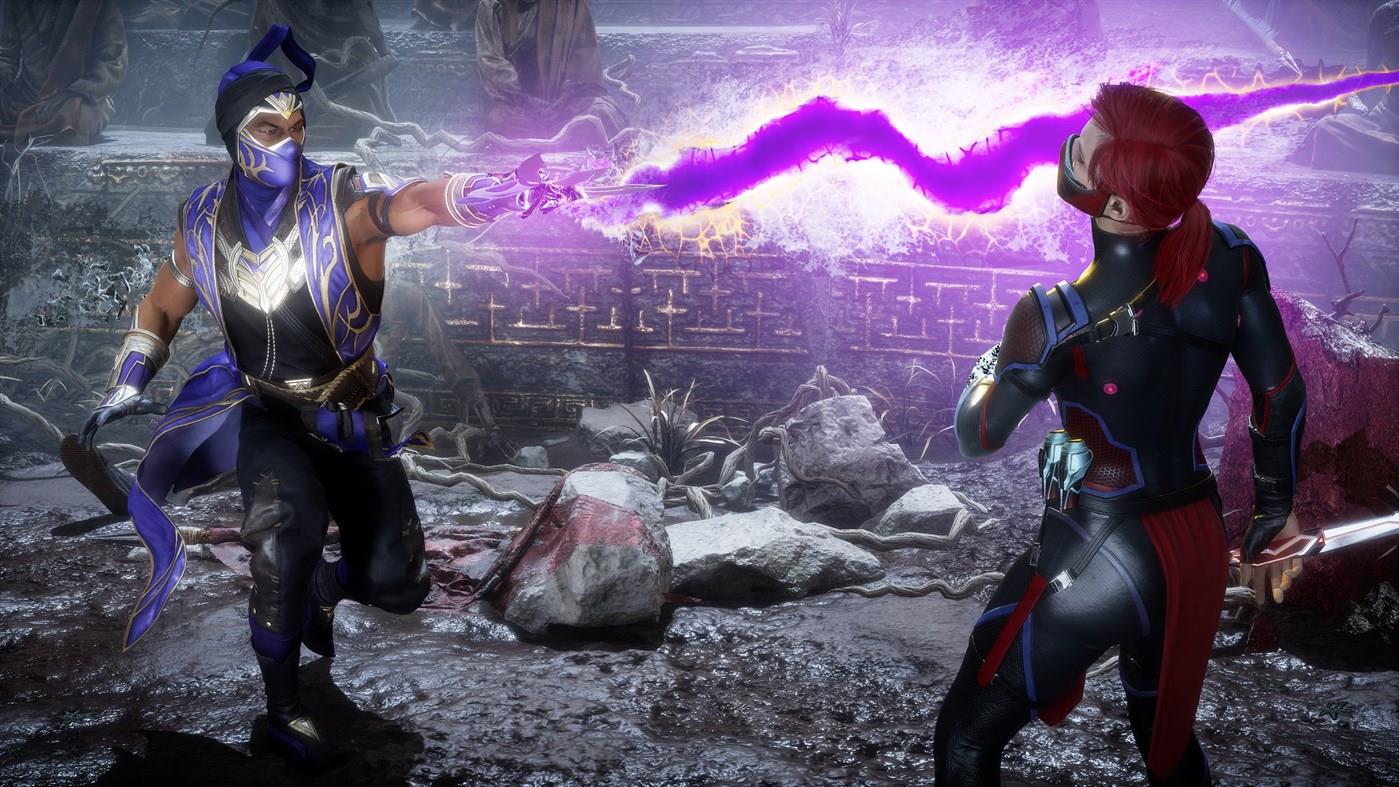 The reason I said "for now" is—and this is just my speculation—I assume there may be another collection of this game coming up soon since the character select screen clearly looks like it's leaving room to add more characters in the future. Anyways check out my thoughts on the original release of Mortal Kombat 11 and the expansion Aftermath for a more in-depth review of the gameplay and the characters that were released for those version of the game. For this review I will be taking a look at this package as a whole, and if what it offers is worth the asking price.

Aside from the characters, the biggest addition is this package is having both story mode available to play right from the start with the main story and its expansion Aftermath. Taking place right after the end of Mortal Kombat X, Kronika and her minions need to rewrite history thanks to Raiden screwing it up during the events of Mortal Kombat 9. This leads to heroes from the previous timeline being pulled into the present to try and take her down. If it sounds convoluted... it is, even for a Mortal Kombat game. While the story mode is certainly up to the Hollywood movie standards of their previous story modes, the story itself does leave a lot to be desired. Especially when you have fans like myself who have been playing since the original arcade releases in the '90s. It's really annoying to see how they keep retconning certain characters and their backstories without a care in the world. 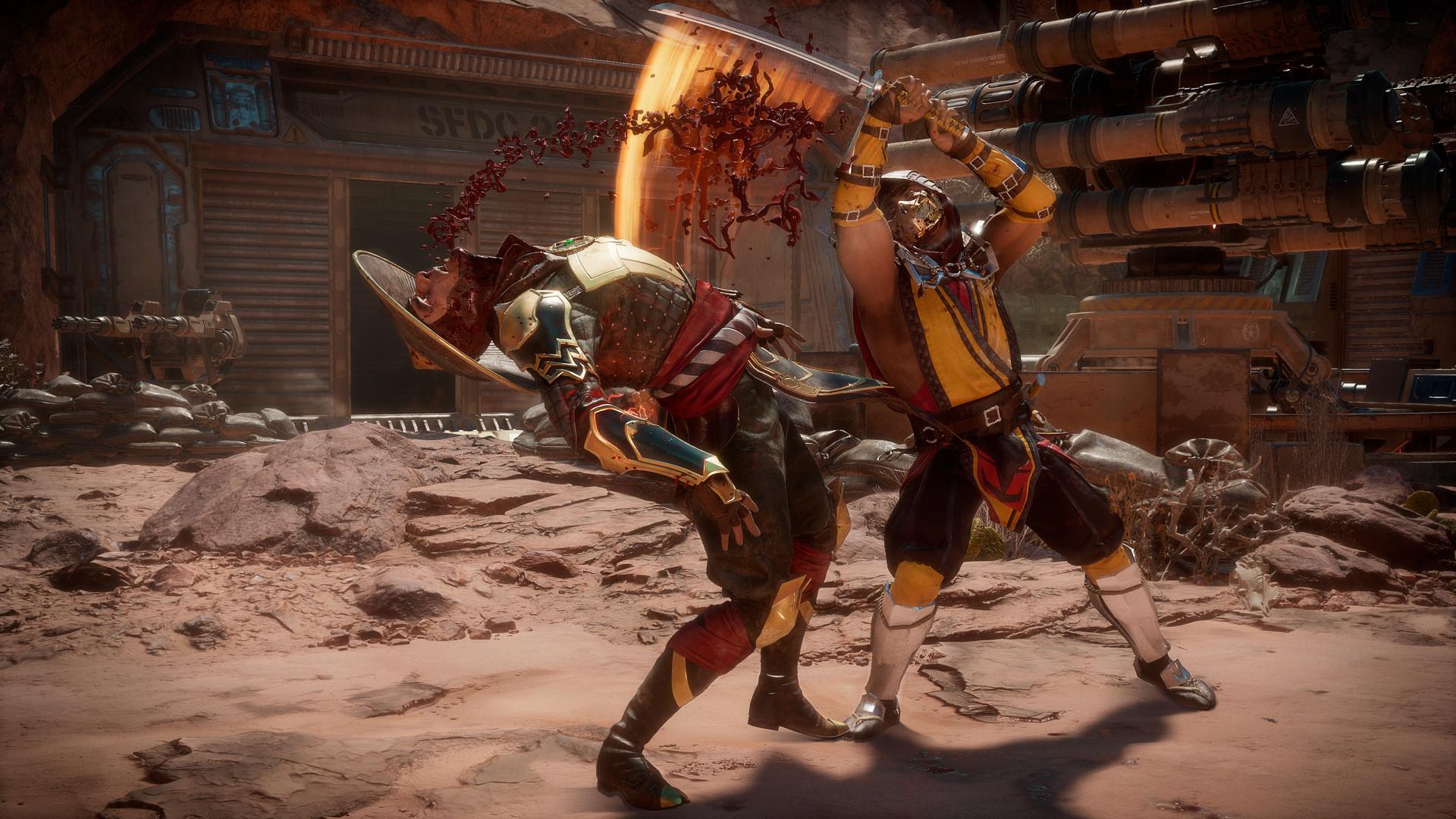 That said, it's cool to see the OG heroes being able to be the heroes of the story again and gave them the send off they deserved. Until Aftermath that was. Aftermath picked up right where the original story left off and this time focuses on the DLC characters but also gives the villains their time to shine. The villains in Mortal Kombat story modes usually aren't playable and are dispatched of quickly, but in an Infinity War type scenario we see what would happen when the bad guys win. It all leads up to a final battle with Liu Kang and Shang Tsung that really brings the story completely full circle and brings the Mortal Kombat story to an official end while leaving it open to a plethora of different ideas for the inevitable Mortal Kombat 12. All in all both stories are fun to play through.

Mortal Kombat 11 Ultimate also comes with three new characters; two returning to the series and one guest character. The two returning characters are the Edenian Prince Rain and, after over a year of toxicity and harassment towards NRS staff, Mileena fans finally get her back in the game. Mileena retains a lot of her old moves such as the Sai toss, teleport drop kick, and cannon ball, but she also has new attacks like being able to dash across the screen and the ability to slash her opponents with her razor claws. Rain gets all of his weather attacks like his lightning bolts, water bubble, and his awesome double roundhouse kick. Rain is also a combo beast being able to string together attacks and special moves. Like Fujin before him some of these combos can almost push your opponent right into the corner from the starting point of the match. 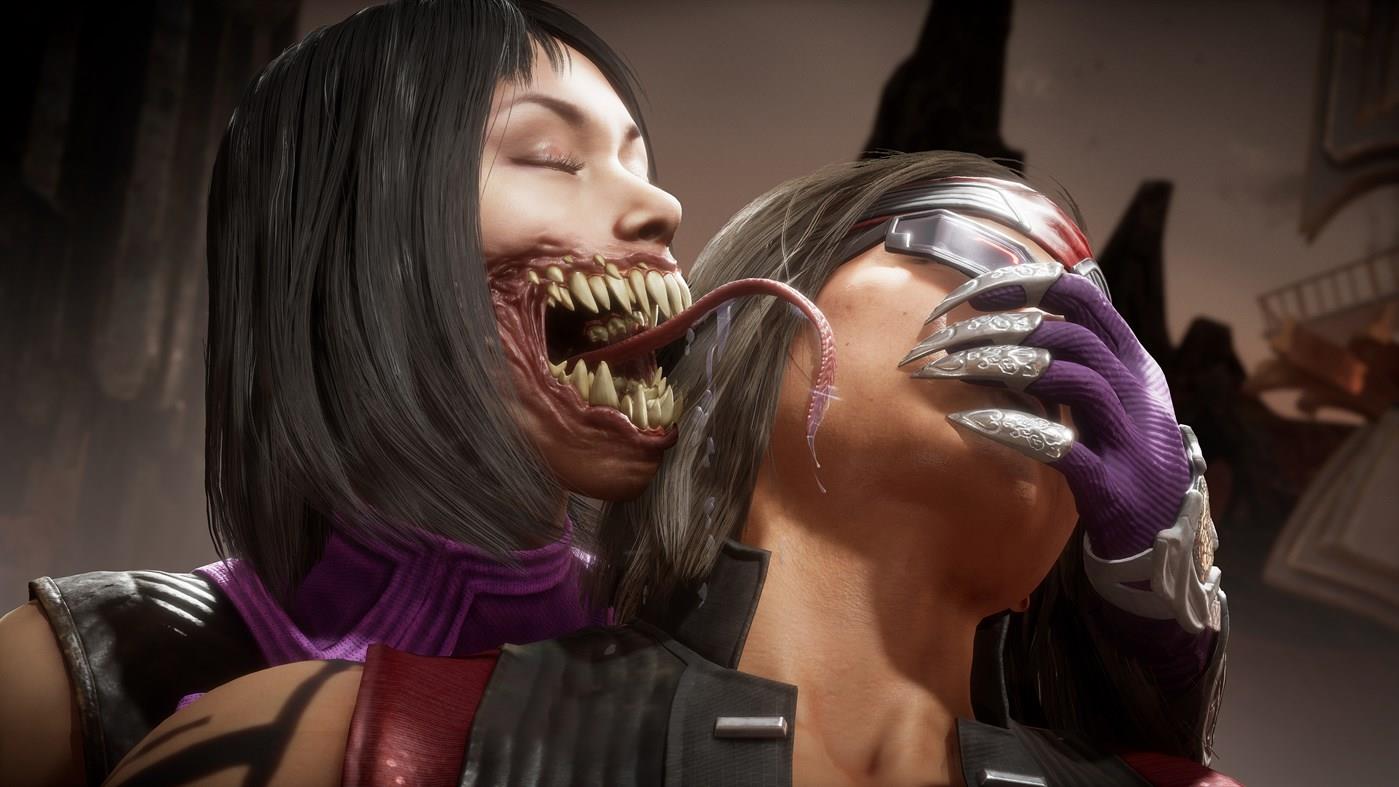 Finally we have guest character Rambo complete with tons of guerilla warfare tactics, heavy machine guns, and bows and arrows. Now with the guest characters it's cool that they got a bunch of the '80s action movie characters in the game like Rambo, Terminator and Robocop. But the problem I have with this is that once again we are getting characters that play similarly to others already in the game. With the addition of Rambo, this now makes Terminator, Robocop, Cassie Cage, Sonya, Jax, Jacqui Briggs, Spawn, and Erron Black all characters in the game that utilize guns or military gadgets in some capacity.

I'm not saying all these characters have the same move sets. And they do have different play styles, especially with the variations, but with Rambo there is that sense of Deja Vu while playing him. That said, he's still fun to play and it's awesome that they got Sylvester Stallone to voice the iconic character. 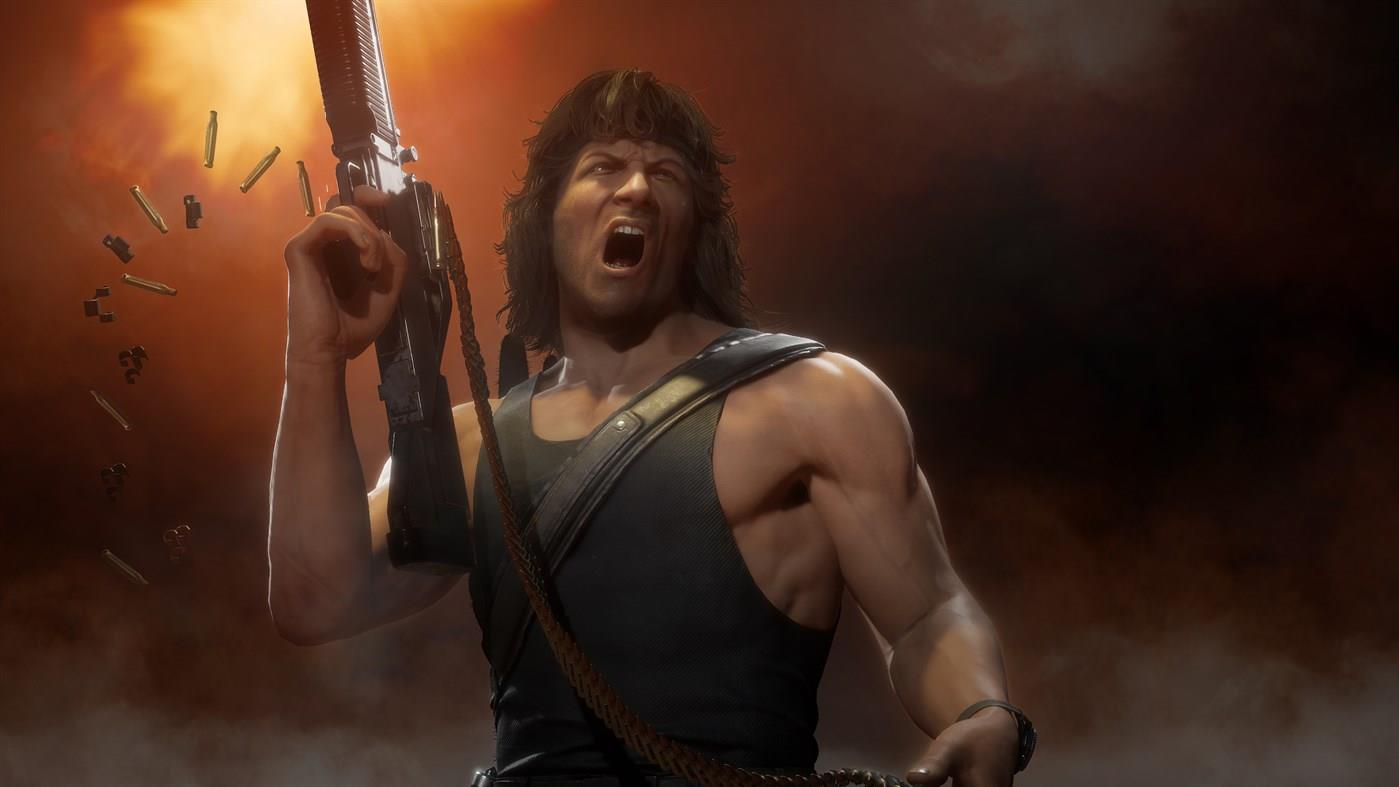 The rest of the game, aside from patches where characters have been buffed or nerfed, remains mostly the same. The one thing that hasn't been updated, unfortunately, is the system for unlocking costumes and gear. Be prepared to grind. A lot. While they did add new features to the Towers of Time that allow you to unlock Brutalities and gear easily, it's still a boring slog having to play these towers over and over again to unlock everything. The other way of getting gear is either through the Krypt or the store which changes once a day and lets you instantly unlock gear for Time Crystals, this games form of microtransactions. Sure it's fun to hop in and screw around in the Towers of Time for a—bit but it gets old really quick.

Overall, Mortal Kombat 11 Ultimate is a fine package and really shows how much content the game has gotten after a year and a half on the market. There is more post-launch content than we have ever had before in a Mortal Kombat game and I suspect that more content may be coming. With the two story mode expansions, tons of DLC costumes, and 12 additional characters, this is the perfect package for anyone new to the game. And for those who have been playing up till now, the three new characters make a great addition to the already stacked roster. 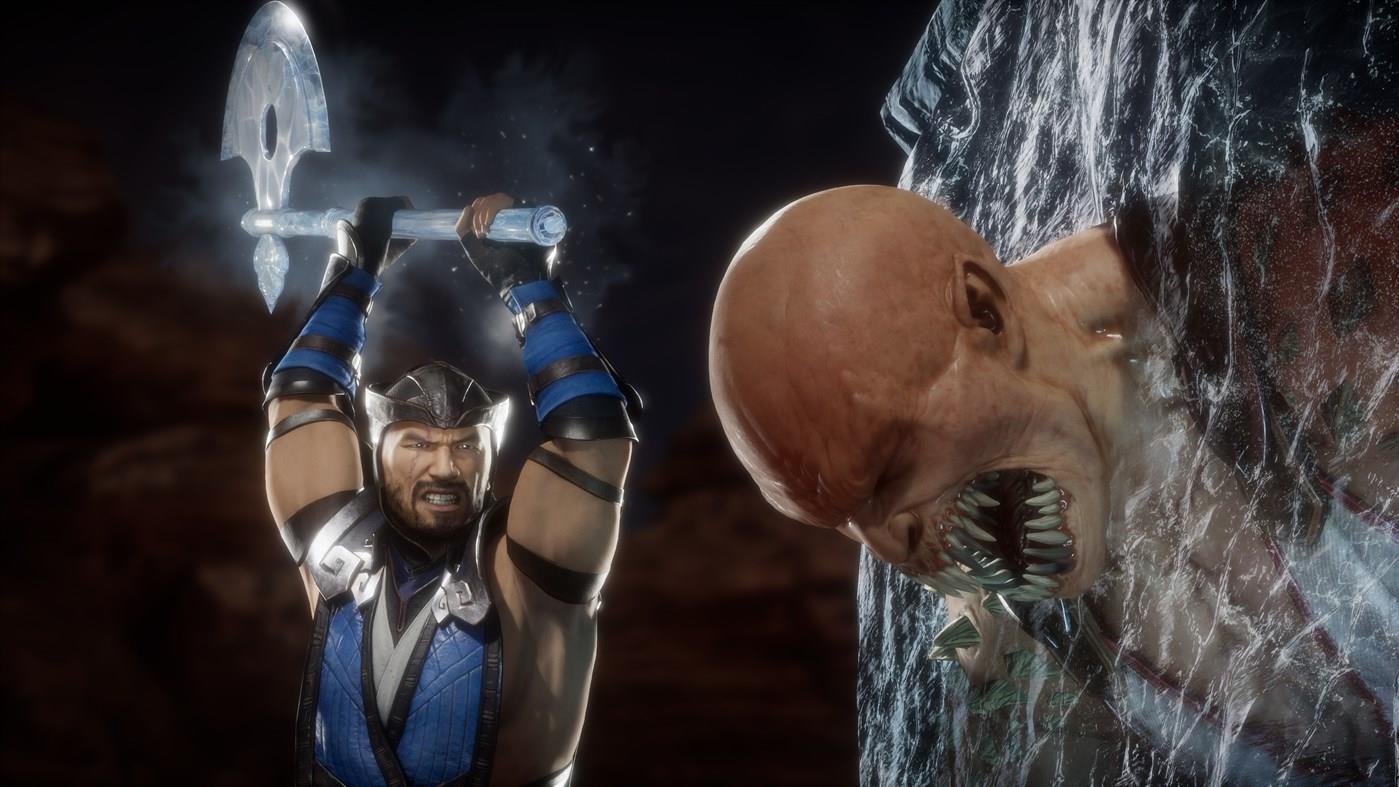 Despite a convoluted story filled with silly retcons and nonsense, it's still fun to play through to see the (for now) official ending to the original Mortal Kombat story. With 12 additional characters and tons of skins, Mortal Kombat 11 Ultimate is absolutely worth a buy for those who have yet to check out MK11. The new characters are still great additions to the roster for those who have experienced all the content since the beginning.