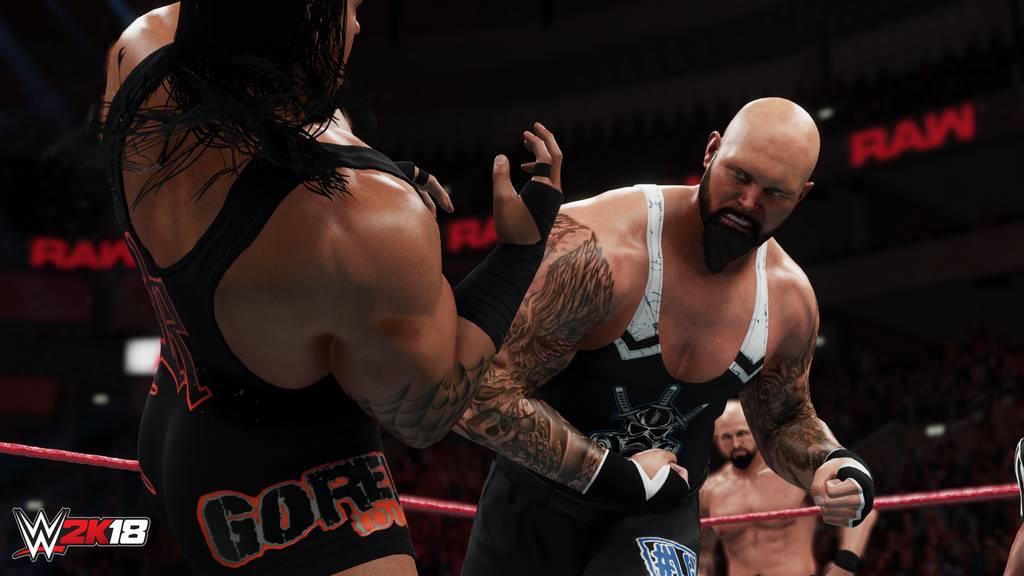 Last week I wrote up my preview of WWE 2K18 after my trip to Connecticut, courtesy of 2K Games. However, one very important thing was missing from that article: the Creation Suite. Now that the game is in Early Access, it’s time to talk about the Creation Suite. Something to keep in mind is that quite a bit of what I experienced was made public knowledge prior to the game going into Early Access. But if I left that out then this wouldn’t be a very long article. That being said, let’s see how creative I can get this year in WWE 2K18’s Creation Suite.

Creating a character is what a lot of people do first. Things have changed a bit since the previous games. You used to go into the creation suite and create a character for exhibition matches, then import them into My Career mode. They'd be watered down a bit since you’re just starting out—your skills weren’t that of a main eventer yet. Here you can still create a male or female superstar for use in exhibition matches, but I couldn't import that character into the career mode. Instead, when you go into MyPlayer, you’ll create a character to use in only some of the game modes, such as MyCareer. You can customize how your character looks in many ways, including their face. But there is one thing that stood out: the lack of options. And, believe it or not, this is a good thing.

I’m going to be honest, I didn’t do much with the character creation in 2K17. I messed with face morphing the most, since it was new last year. But I do recall in 2K16 customizing my character's looks, outfits, and entrances. There were many lighting, motion, and music choices, as well as tons of options for a move set. Right off the bat, giving myself the Burning Hammer and the Vertibreaker for finishers (at least WWE’s version of them) was awesome. That’s not the case in 2K18, at least not for your career superstar. What I’ll call your “exhibition superstar” you can do with however you please. Create awesome entrances. Give yourself the best moves and skills. You name it. You can even create custom victory poses instead of a generic few to normally choose from.

For your career superstar, though, you start with the basics. For instance, your choice of moves is somewhat limited. Sure, there are a few flashy moves here and there, but nothing stood out for me to use as a finisher. Then a revelation hit me. "I’m a newbie in the performance center. I have to work my way up to have the opportunity to use flashy moves and awesome entrances in front of a crowd." In other words, it’s the WWE policy of "Whatever you did before the WWE doesn’t count." For the most part. But this leads me to the same complaint I had last year with MyCareer: I’m puzzled by the lack of a female career mode. With all the women on the main roster, as well as quite a few in NXT—such as Ember Moon, Asuka, Billie Kay, and Peyton Royce—why not add a female career mode? 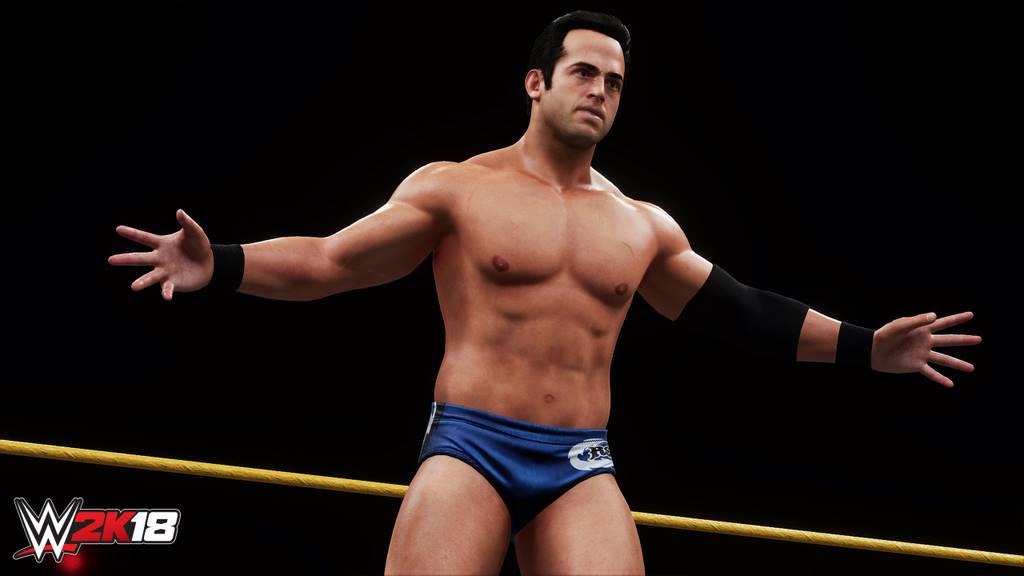 A few creation modes return from last year. There are arenas, championships, and entrances; the stuff you’re used to by now. But there are a couple of additions to 2K18. Well, one addition and one improvement. A few of the previous games let you create your own entrance videos, but they usually had preset options. WWE 2K18 improves on this quite a bit with the ability to create your own highlights. After each match, you can save several replay clips to a highlight reel for use in entrance videos. This gives a lot more personalization to your entrances, and, more importantly, to your superstar. You can use the custom videos on the movies playing on the stage ramp and ribbons around the arena during your victory scenes.

The best addition to the creation suite is the ability to create custom match types. You can create pretty much any match type you wish, with any number of participants, using any rules. There are some limitations, though. The first thing I tried to do was create a Royal Rumble but with pinfalls and submissions. You can’t do that. The only thing you can really change for a Royal Rumble is the time between entrants. These range from 30 seconds to two minutes. You can’t create something that is impossible within the confines of the game. So, it’s not like you can create a War Games match. You’ll have to wait for NXT Takeover: War Games. Essentially you can create custom matches from the existing match types, but with just about any rules you want. Heck, during Universe Mode, I took part in an eight-man Battle Royal that did have pinfalls and submissions. Even Universe Mode was using custom matches.

I didn’t spend as much time with the Creation Suite as I would've liked. Even having six hours with the game, I wanted to make sure I explored as much as I could. So, I put a lot of time into the Career and Universe modes. But the time I spent with the Creation Suite was still enjoyable. There’s more to do this year than in just about any other installment of the series. I’m looking forward to picking up the game on the Switch, which still has no set release date—only “this fall.” I want to spend more time creating a Career superstar, as opposed to 2K16 where I went in with a mostly generic superstar. By creating your own victory poses, highlight reels, and matches, on top of the improved superstar creation, arenas, and championships, the Creation Suite is even more enjoyable this year.