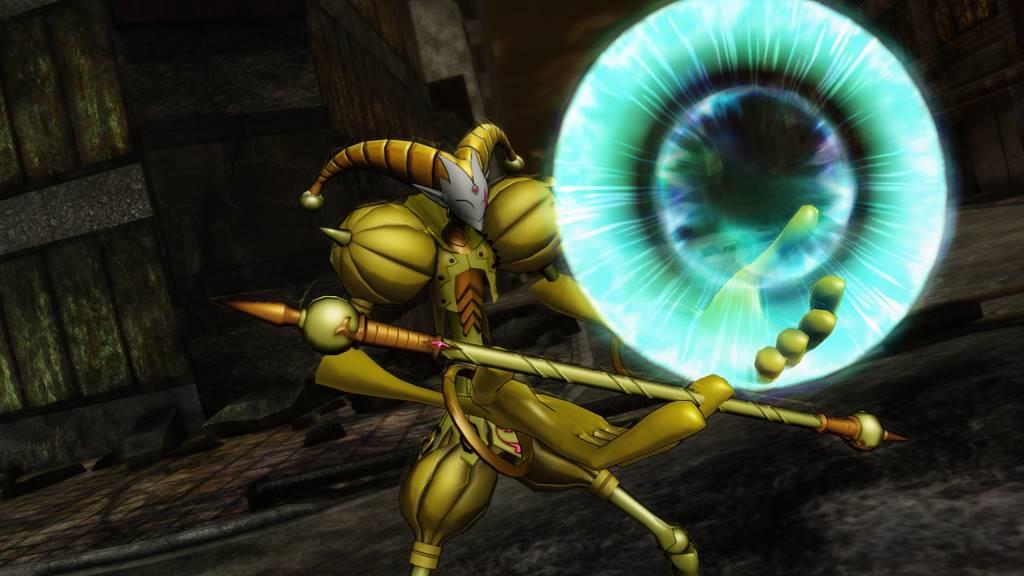 While trying to enjoy a leisurely afternoon in the VR online game, ALfheim Online, Kirito, Asuna and Yui find themselves fighting enemies in a zone which is usually enemy-free. Not long after, they're given an announcement that the game servers will be taken offline for "urgent maintenance," and are encouraged to log off immediately. At this point Yui begins acting oddly, and heads off on her own. Suspecting they should follow her, Kirito and Asuna find themselves head-to-head with a few unfamiliar characters who hail from the Accelerated World. With help from a new ally who dubs themselves as "Black Lotus," Kirito and Asuna begin an adventure to figure out how these two games have collided. Together, they hope to return both worlds back to normal.

Based on the popular anime series Sword Art Online and Accel World, Accel World vs. Sword Art Online is an action role-playing game. Using an aerial combat system, the player can do battle on the ground as well as the skies. Additionally, it's possible to switch between the three active party members on the fly. This feature gives access to all of the abilities available to the party at any given time. Since each playable character handles differently, it also allows the player to switch battle styles at will.

Right off the bat, Accel World vs. Sword Art Online feels good to control. Vast battlefields complement the ability to transition between full flight mode and regular combat. Combat itself can be compared to your typical hack n'slash experience: target an enemy, wail on them with some combos, target the next enemy. At any time, players can switch between any one of their three active party members. Doing so provides an instant change of pace, granting full access to a new set of combos and abilities. Switch combos can help elevate the dynamic nature of party member hopping even further. When at least one of the Switch gauges are filled, the player can execute a Switch combo. This tags in the next playable character and triggers a flashy combo, allowing for bonus damage. For lack of better phrasing, these moments are very anime. Both of the character's portraits are displayed dramatically across the screen, and the switch is made. On top of this, it's a great way to gain an edge during a boss fight. 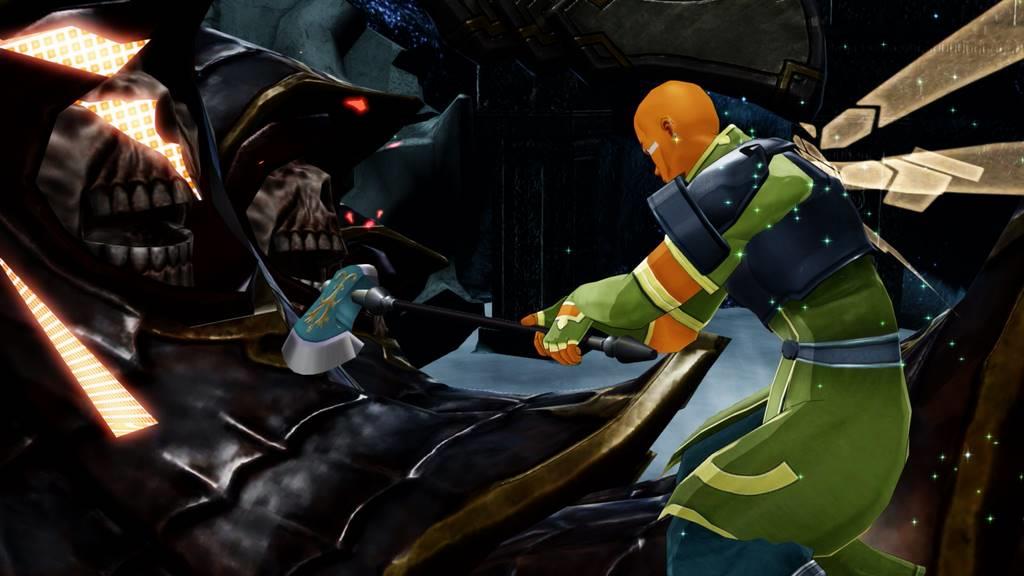 Though the combat is tight, this game has a problem with mission progression. Since the story of Accel World vs. Sword Art Online takes place within the online world of ALfheim Online, the player can take on side quests from a mission board—just as in any standard MMORPG. These quests can involve anything from area exploration to tallied enemy slaying. This can be a fun way to pass the time, but does nothing for story progression. That being said, it's worthwhile to take quests from the mission board on while playing the main quest. At the very least, they won't put you out of your way—so why not earn some items and cash in the meantime?

Another nod to the game-within-a-game nature of Accel World vs. Sword Art Online is the randomly generated pop up quests. During exploration, the player may be prompted with a timer and a goal. These goals range from defeating a certain type of enemy, to picking up items before time runs out. These pop-up missions were a good way to get accustomed to a new party member, and helped to gain some quick experience points. 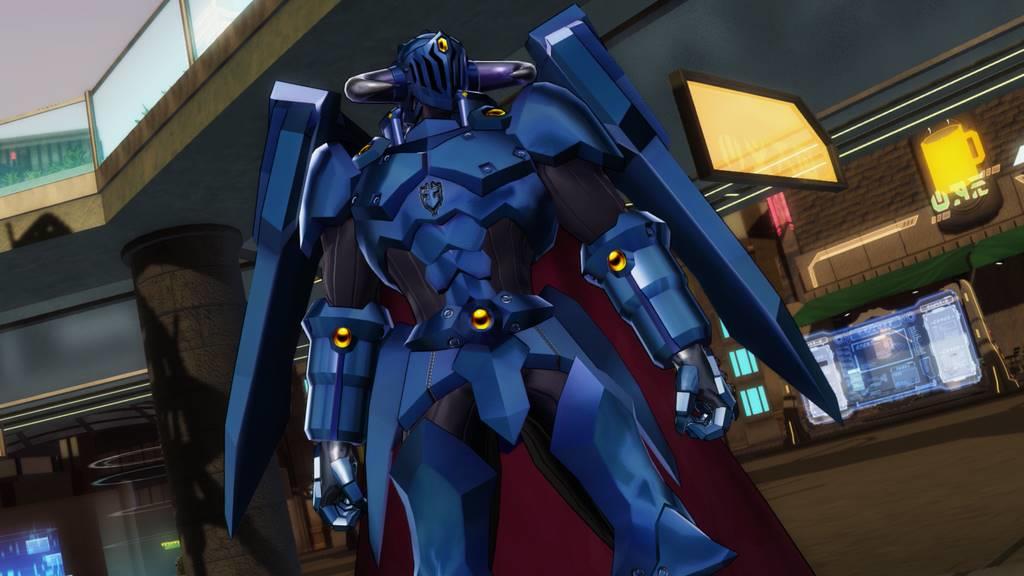 While the side quests are quick and obvious, main quest goals are sometimes poorly explained. At times, it felt as though the game wasn't giving proper direction. As such, the experience quickly screeched to a full stop. These moments often lead to an inevitable online search for what to do next to trigger the lengthy dialogue segments—hardly a worthy reward for long chunks of aimless wandering and confusion. Without knowing precisely what to do, it's easy to sit idly trying to find the next area which moves things forward.

Although this game technically exists in the Sword Art Online series of games; fans of Accel World will find themselves right at home with gestures towards either show. Things like familiar spell effects and quotes will quickly excite someone with a baked-in admiration for these worlds and characters. That being said, this game probably won't be as delightful to a player who is looking for a solid action RPG.

While the combat is gratifying, the game's story leaves some faith in the fact that the player is already familiar with these characters. When meeting new party members, it felt as though the characters were dictating how excited the player should feel about this new addition, but it doesn't quite translate to someone who doesn't have that pre-baked knowledge. It's like being outside of an inside joke. Since dialogue is the main reward for a long quest being completed, it's a hard sell for someone who is just in it for the action. Anyone who isn't a fan of Sword Art Online or Accel World won't have any need for this fan service.

With tight controls and an enjoyable way to get around large areas, Accel World vs. Sword Art Online features memorable aerial combat. However, story progression can drag to a halt at times. Though perfect for fans of either series, this may not be the action RPG that anyone else asked for.