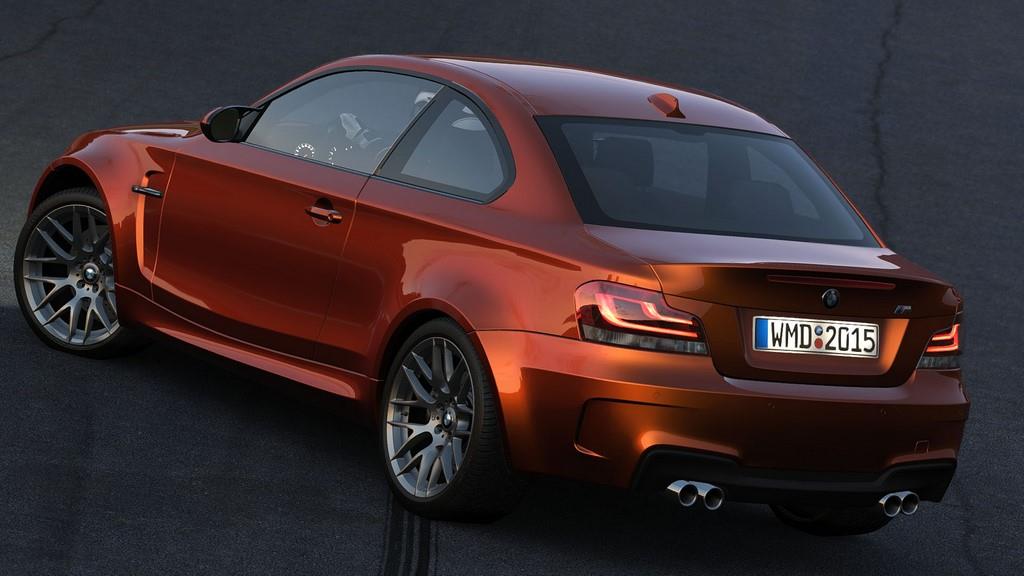 Written by Sean Cahill on 7/7/2016 for XBO
More On: Project CARS Game of the Year Edition

Back in May of 2015, Slightly Mad Studios brought their vision of racing to every major platform available in the form of Project CARS. The name is simple enough, but the vision was that of realistic racing and visuals that would make any gamer truly appreciate the work put into the ambitious project. One year later, the title has a solid following of fans and collected some accolades that give the franchise a promising future, even with the community split down the middle about how many bugs there were and how badly it affected gameplay. Before the second title in the series comes to fruition, though, the popular racing title has received a face lift in the form of Project CARS: Game of the Year Edition.

Having played both titles, I can tell you that the GOTY edition definitely handles better than it's predecessor, which should be the case as it was advertised as having over 500 bug fixes. One of the biggest complaints with the original game is that the AI was not the best at handling tracks. There were endless amounts of complaints of the AI drivers getting caught up with one another on turns and causing massive clusters of traffic that made it virtually impossible to get through without either cutting off the track and eating a lap penalty or just plowing through everyone and doing damage to your car. The latter of these two problems wasn't an issue if you were playing on a lower difficulty, but the higher levels resulted in damage to the vehicle and requiring lengthy trips to the pits. These AI problems have been fixed for the most part. I still notice the magnetic pull in a lot of the standard road vehicles that allows players to simply draft far too easily. It's not nearly as noticeable as the first title where one would get attached and actually had to step on the brakes or do a pretty harsh turn to break free, which is a good thing. The AI is better, but it still has its moments in futility, especially on courses with a higher amount of turns.

One of my biggest complaints with the first title is that playing with the standard Xbox gamepad was difficult. There seems to have been some slight changes to the physics and sensitivity in the GOTY edition, specifically with the analog stick and steering. It still isn't great, though, but to be fair any racing game really should be played with a wheel and pedal if one can afford it. Playing with the controller for a couple of hours was quite frustrating, so it wasn't long before I broke out the Logitech G920 rig and tried that to see if it was better. Needless to say, this was a night and day difference. There are certain racing games where using the regular controller is fine and won't penalize you too much, such as the Need for Speed series and the old Burnout series. Project CARS needs to have a solid rig with it, because the game is just far more enjoyable, though I ditched the stick shift attachment because the wings on the wheel are far easier to use with this title. Once I got used to the wheel again, it was smooth sailing and the game became a treat to play.

Graphically speaking, there is very little difference between the first and GOTY titles since that was one of the main selling points for the project to begin with. Suffice to say, the PC version is always going to look the best for obvious reasons, but I have to give credit to Slightly Mad Studios in that the console version still looks amazing. The many different camera angles gave me the flexibility and the different views to truly appreciate the work that was put into making every detail look as real as possible, though some of those angles when driving are impossible to actually use in the long run. I settled mainly for the hood view for road cars and the cockpit view for open wheel racers. I'm still disappointed that the cars themselves don't have parts that can be purchased to upgrade vehicles and that the only real option is just straight up customization of the car. I personally like having a list of what is good, better and best when it comes to the options and don't want to have to play guess-and-test with every last detail to get the car to handle the way I want. Having that option would be great if I could also get a more dumb down version that a non-car expert could understand. 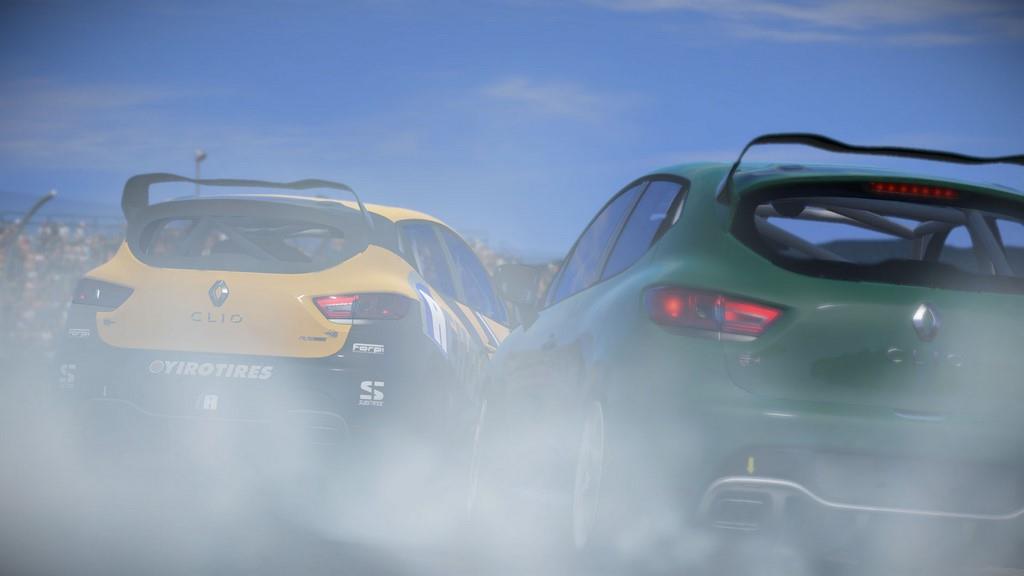 The content added to the GOTY edition is fairly impressive, including over 50 new vehicles, four tracks that brings the total to 35 unique locations with over one hundred layouts. I will say that I was a tad disappointed not to see a track such as the Indianapolis Motor Speedway available on the list. While it's the most basic of tracks in that it's just a simple loop, it's iconic. Personally, I'm also more of a fan of sprints and simplicity so many of these tracks it took a long time for me to get used to, but that's the nature of the beast. I will say that racing Le Mans is a treat, especially trying to actually do the 24 hour challenge which I didn't come anywhere close to actually finishing. While full races are great and all, doing the actual challenge there requires someone far more in tune with racing than myself, but I could certainly appreciate what Le Mans brought. Some of the tracks brought an extra level of difficulty just from their sheer insanity with layouts (I'm looking at you, Dubai Autodrome) and how easy it was to make just a simple mistake and have it cost you the entire race. The complexity of some of the tracks and how they differ from one another bring a lasting appeal to the game, whether it be jumping into an advanced kart for training or hitting the California US 1 Highway for a race up the Pacific coast.

With all of these changes, though, the primary goal of Project CARS is still to be as true of a simulation with racing as possible. The difficulty curve is quite steep, especially when getting used to the kart racing at the beginning and jumping into actual road courses. The game is just not easy and will torture the beginners who are playing it for the first time. With other franchises, the entrance level is usually pretty accommodating and can easily be scaled up from there. Project CARS doesn't really care about that and wants to throw you into the mix as soon as possible. The levels of difficulty are usually forgiving damage to the vehicle and not punishing you for forgetting to brake and slamming into a wall at 200 miles an hour. Upping that level will result in the car turning into an accordion and ending your session pretty abruptly, so I ended up staying on lower difficulties even when using the Logitech wheel.

All in all, Project CARS GOTY Edition is a fun dive back into the original title. All the original content is there with a nice helping of added cars, tracks, and bug fixes that made the first title rough around the edges. There's still some problems that I have such as the high difficulty curve with customization and almost zero guidance from the beginning, even with the kart racing option to help a new player get accustomed to the physics that the title brings. For those who already own the first title, this might be one to skip over though because a lot of it is going to be much of the same with just some added content so waiting for Project CARS 2 might be the best option. Otherwise, this is worth the pickup if you're a new player in search of a solid racing challenge and don't mind a harsh learning curve.

Slightly Mad Studios gave Project CARS the face lift it needed with over 500 improvements and bug fixes, a new fleet of vehicles and new locations to choose from. The learning curve is still quite steep and not all of the problems are ironed out, but this is a much better title and will provide both beginners and veterans with a new challenge and level of enjoyment that should last for many hours on end.