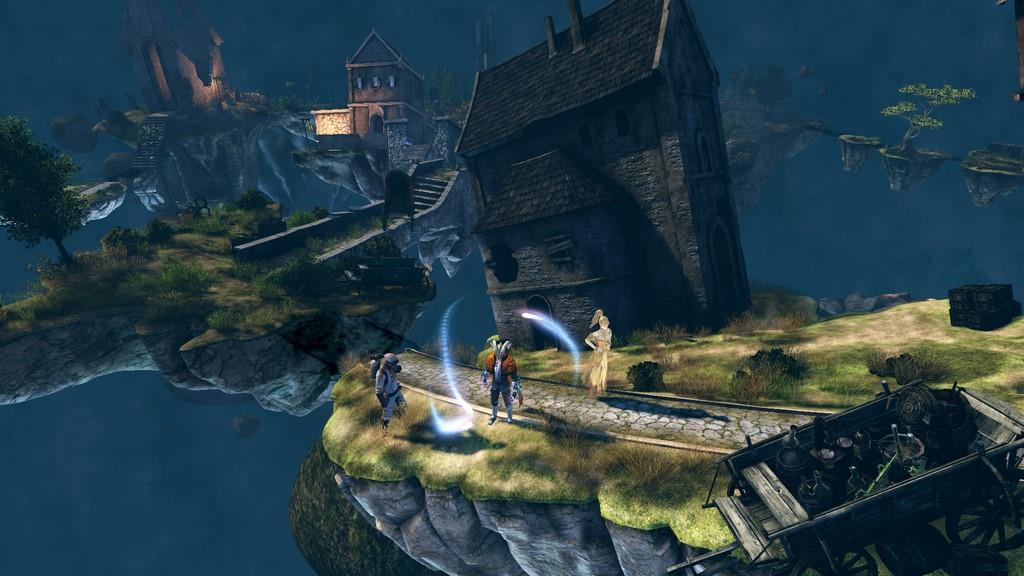 Written by Travis Huinker on 7/28/2015 for PC
More On: The Incredible Adventures of Van Helsing III

The third and final installment in The Incredible Adventures of Van Helsing trilogy takes place after the previous game with a civil war brewing in Borgovia and an influx of monsters appearing from the void. Van Helsing returns with his trusty spiritual companion Lady Katarina in their pursuit to rid Borgovia of their previous ally Prisoner Seven; who revealed himself as the villain at the previous game's closing. This installment provides far more personal storytelling than previous games as it explores the history of Lady Katarina's family and Van Helsing's connection to Borgovia's history and ultimately undoing.

As with previous games in the series, the third installment includes an assortment of character classes that are takes on genre classics such as warriors, rangers, and wizards. While players can stick with the original game's Bounty Hunter class, other more varied classes have been added including the Phlogistoneer that utilizes a giant exoskeleton suit and Constructor that can spawn turrets and other mechanical creations. Other classes include the Umbralist, a rogue fighter that utilizes stealth and twin blades, the Protector, a close-range fighter covered in plate armor and utilizes a sword and shield as his weapons, and the Elementalist, a mage like character that focuses on long-range spells ranging from lightning strikes to frost attacks. Each class has a variety of active and passive skill trees that let players customize their preferred gameplay styles.

The skill system in particular has been refined to make it easier to use and with far more interesting abilities to utilize in combat. The Elementalist for example can focus on spell trees in a variety of elemental effects ranging from fire to lightning, each of which can be further upgraded with additional damage modifications. Passive skills can also be researched that upgrade a variety of effects from increased gold drops to more powerful shields. The only real downside is that characters will be about level 27 to 30 when finishing the campaign, which leaves many of the skills unused from lack of more points to spend on them.

Fortunately, the completion of the campaign unlocks a scenario mode that helps lengthen the experience. The scenario mode allows players to create mini-campaigns in which they must complete various victory conditions. The levels used in scenario mode seem to be recycled from the campaign, but with different conditions and enemy spawns. With all the character class types, difficulty levels, and scenario mode, there is a great deal of game time that awaits invested players. With the game's low price point at $14.99, it's a spectacular deal considering all of the included content.

In regards to the game's presentation and graphics, it's good news on both fronts as level environments are varied and look gorgeous on maximum settings. The variety in the level locales are one of the biggest improvements from previous games in the series. What begins as normal medieval locales soon evolve into fantastical and twisted takes on reality as players venture further into the inked worlds. The variety in enemy types also doesn't disappoint as nearly every level introduces more creatures, each with unique attacks and defenses. 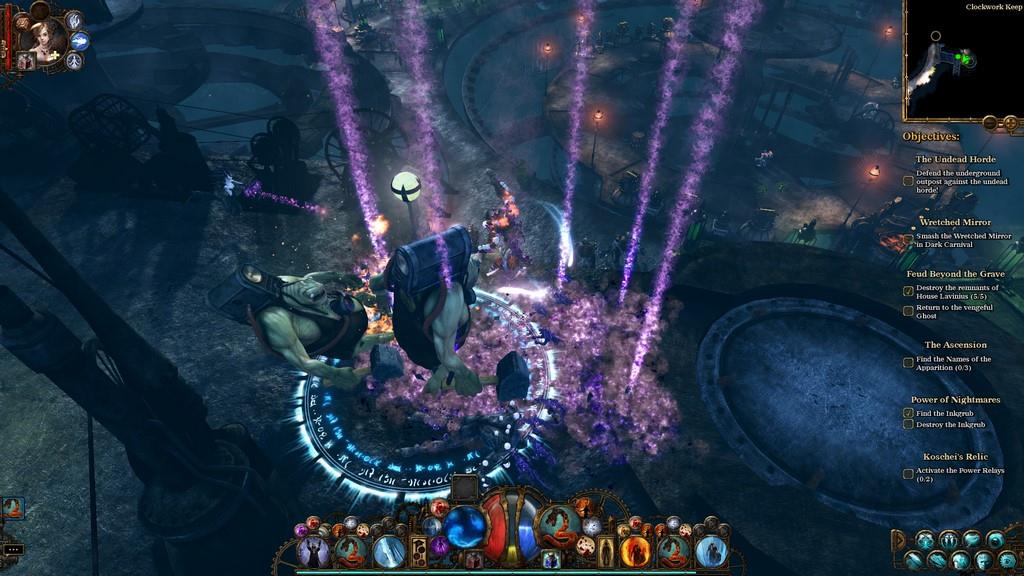 Graphics wise the game looks stunning, but does suffer from some inconsistent framerates between levels. Fortunately, the game includes a wide variety of graphical settings to enable fine tuning for the perfect framerate. While the previous games already had great visuals, the third installment continually impresses especially in the later levels that utilize fantastical elements. On the auditory side, the soundtrack yet again perfectly fits the medieval fantasy setting. Voice work continues the series signature element of humorous dialogue lines and game situations, which is sorely lacking in most other role-playing games.

While some past series issues still exist including difficulty in selecting particular units to attack among a group of many enemies, vague descriptions of some skills, and beginning loot drops that aren't particularly useful. Beyond these few shortcomings, The Incredible Adventures of Van Helsing III is a satisfying conclusion for the trilogy both in regards to the narrative and gameplay. Not many action role-playing games come to the market these days. It's great to see NeocoreGames producing quality titles, not to mention a fantastic trilogy of them.

NeocoreGames delivers yet another satisfying and solid action role-playing game with The Incredible Adventures of Van Helsing III. Being the conclusion to a trilogy, the third installment includes all of the series favorite elements while also introducing a wealth of improvements. It's a great time to adventure once again to Borgovia.