The heavens shall tremble as Diablo III is coming

by: John - posted: 6/28/2008 7:07:00 AM
More On: Diablo III
Yes! The game has officially been announced and the website is up as Diablo III has been announced by Blizzard. The game retains the isometric look of the first two and moved to a new 3D engine. There are a great deal of screenshots at the site and you can see the game looks a lot more colorful now. The site also features a cinematic and a video of the gameplay. The environment is destructible now and you can even use it to take down enemies like dropping a wall on some unsuspecting creatures. Conversations now are animated instead of being static pictures with scrolling text. With the new 3D engine comes multi-level dungeons instead of loading a new level when going down a ladder or staircase.  It looks really great and between this and Starcraft II, Blizzard's really going to tear up the PC gaming scene for the next few years. I wonder if there's a cow level? 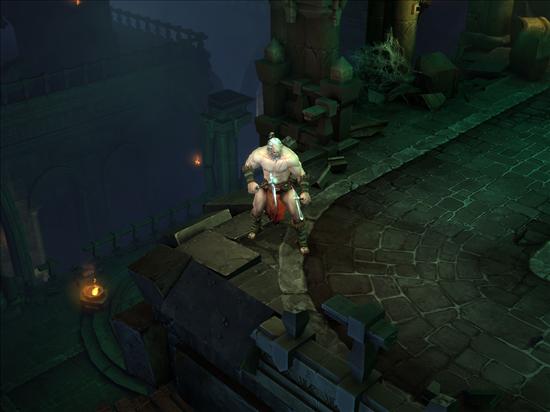