Harvest Moon: The Winds of Anthos coming this summer 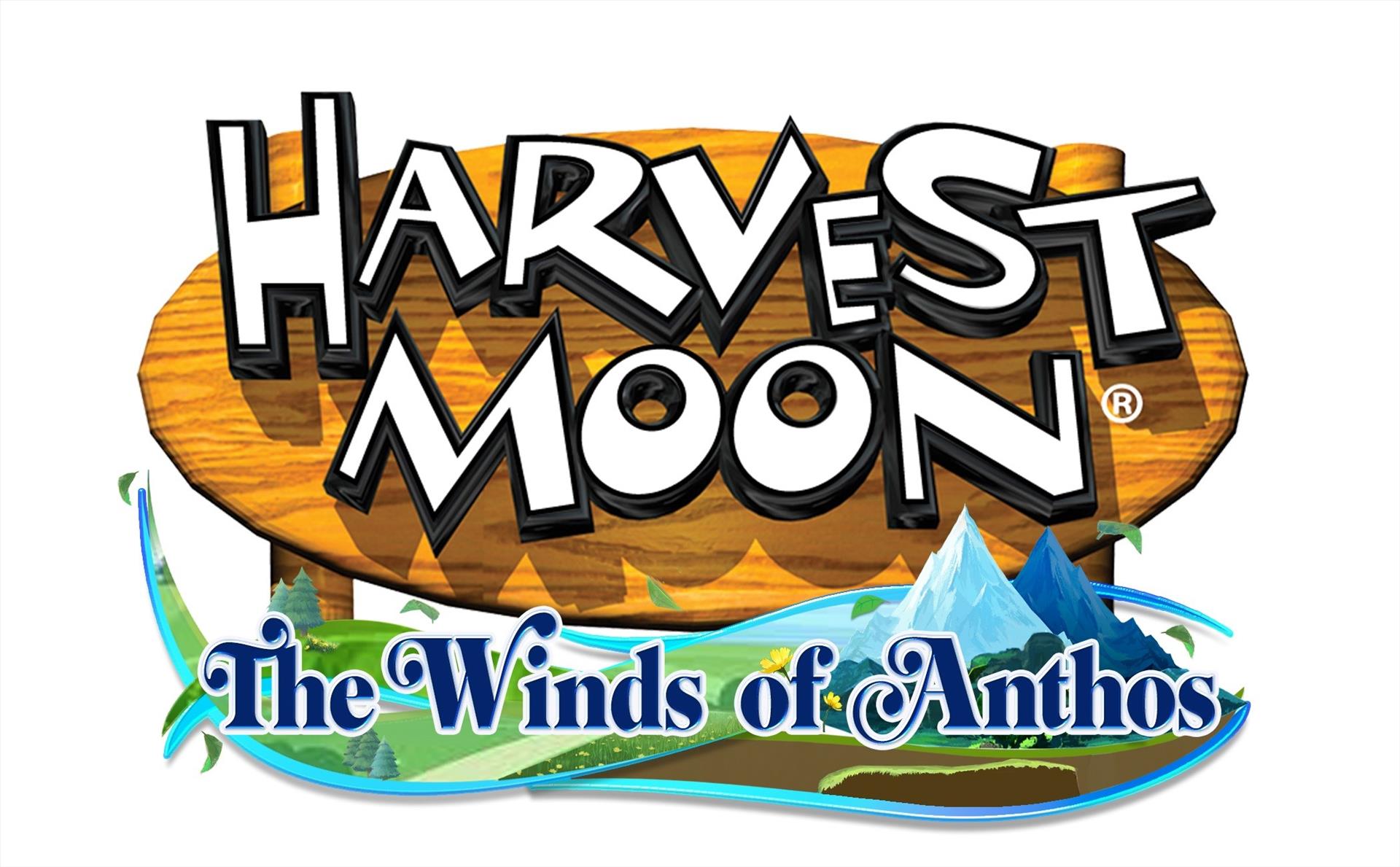 I am a farm sim kind of guy. I will play any of them. It all started when I got harvest Moon 2 for the Game Boy Color one year for my birthday. There’s something about the genre that speaks to me, the mellow vibes, the daily in-game routine, cows, who knows. A few years back, The Harvest Moon series changed its name to Story of Seasons; it’s been a big deal for some people and confusing. Harvest Moon games still come out, now being made by a different developer than the one I grew up playing. The current developer, Natsume Inc., has just unveiled a new title in the series, Harvest Moon: The Winds of Anthos.

“In celebration of the 25th Anniversary of the Harvest Moon franchise, Harvest Moon: The Winds of Anthos will offer new functions while keeping the core fundamentals that has made the series so popular. The newest installment in the beloved Harvest Moon franchise will launch Summer of 2023!” Not much has been shared yet. Players will explore a new land called Anthos, a place home to Harvest Sprites, spirits, and the Harvest Goddess. “