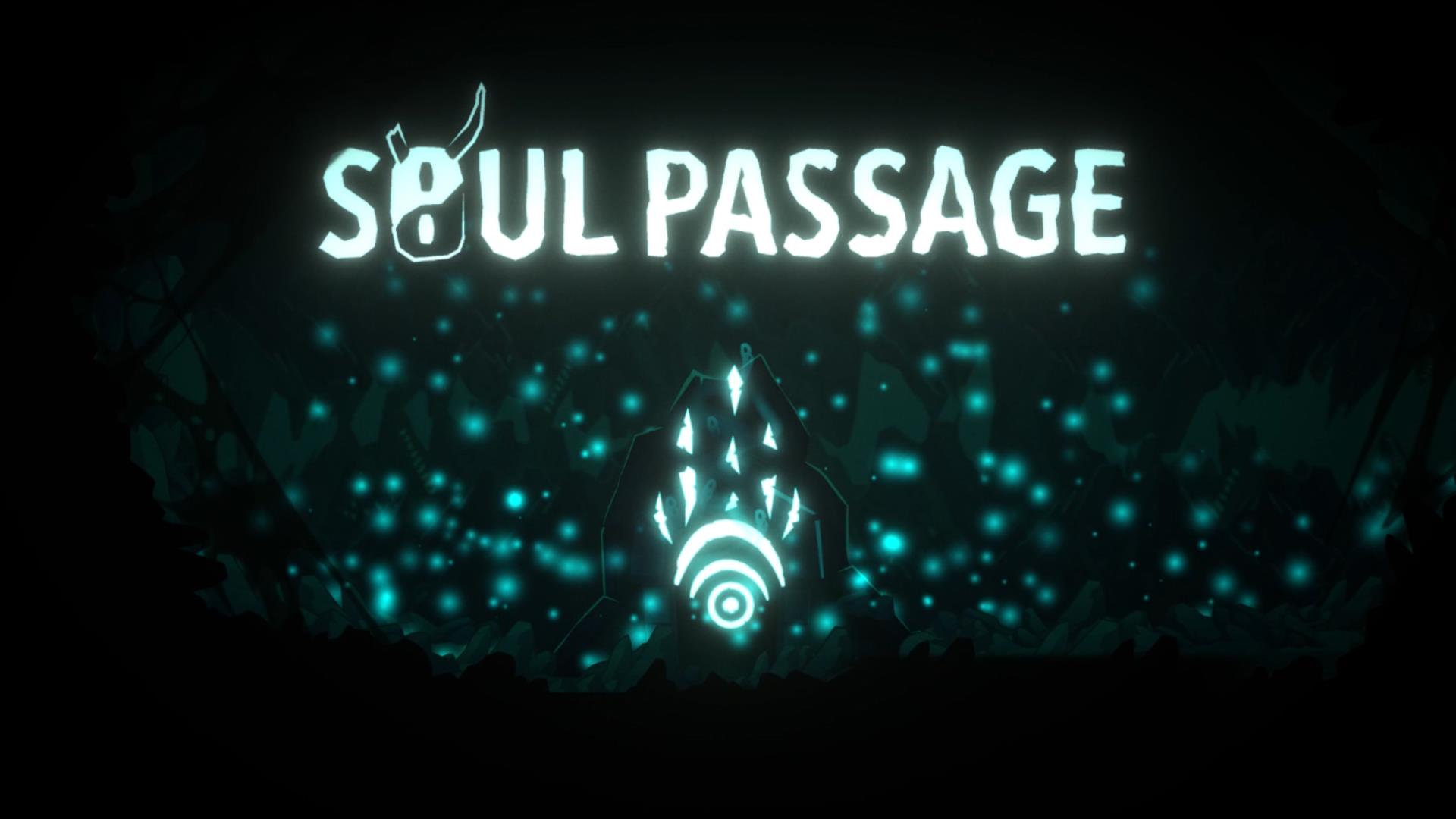 The upcoming Metroidvania Soul Passage recently caught my eye when I learned about it earlier this week. It has a single developer, and features hand-drawn 2-D art, something I’m starting to see more frequently in the Metroidvania genre. “Soul Passage is the story of one unknown warrior. Souls of the Family of the warrior captured by one entity. And the entity gives a mission to the warrior to save his family in a return. Capture souls from all the Universe and bring them to the Soul Keeper.” That excerpt from founder, writer, game designer, and artist Ozbay Emrah came from an interview earlier this week.

Emrah’s interview goes into further detail, discussing what inspired him to create Soul Passage, including how he made some of the sounds heard in the most recent trailer. Emrah says there will be plenty of classic Metroidvania elements, character development, side quests, abilities, and even crafting.

As Emrah puts it, Soul Passage is still in the “very early” development cycle. A Kickstarter to support the upcoming Metroidvania is set for March of next year. If you’d like to read the entire interview, you can do so at silen.audio.