With Call of Duty: Modern Warfare 2 having released officially on Friday, the game now has it's campaign, Multiplayer, and Special Ops modes live. However, we are still two and half weeks away from the official start of Season 01, on November 16th, when Call of Duty: Warzone 2.0 will arrive. Warzone 2.0 adds the DMZ experience and Battle Royale modes. So what to do until then? Here is the roundup of everything to be done until Season 01/Warzone 2.0:

More details in the Call of Duty blog. 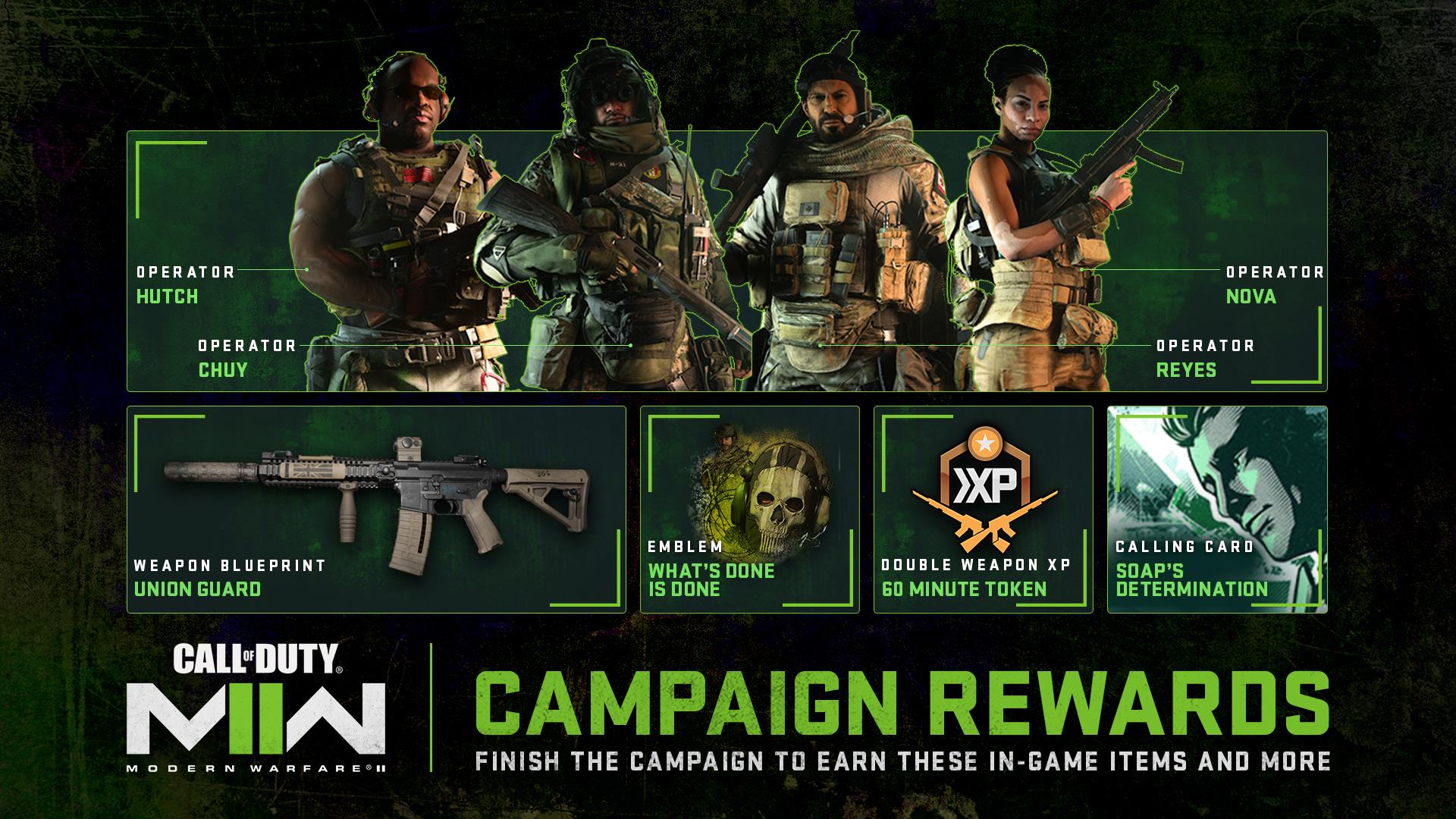