Co-op submarine simulator Barotrauma is free to play this weekend 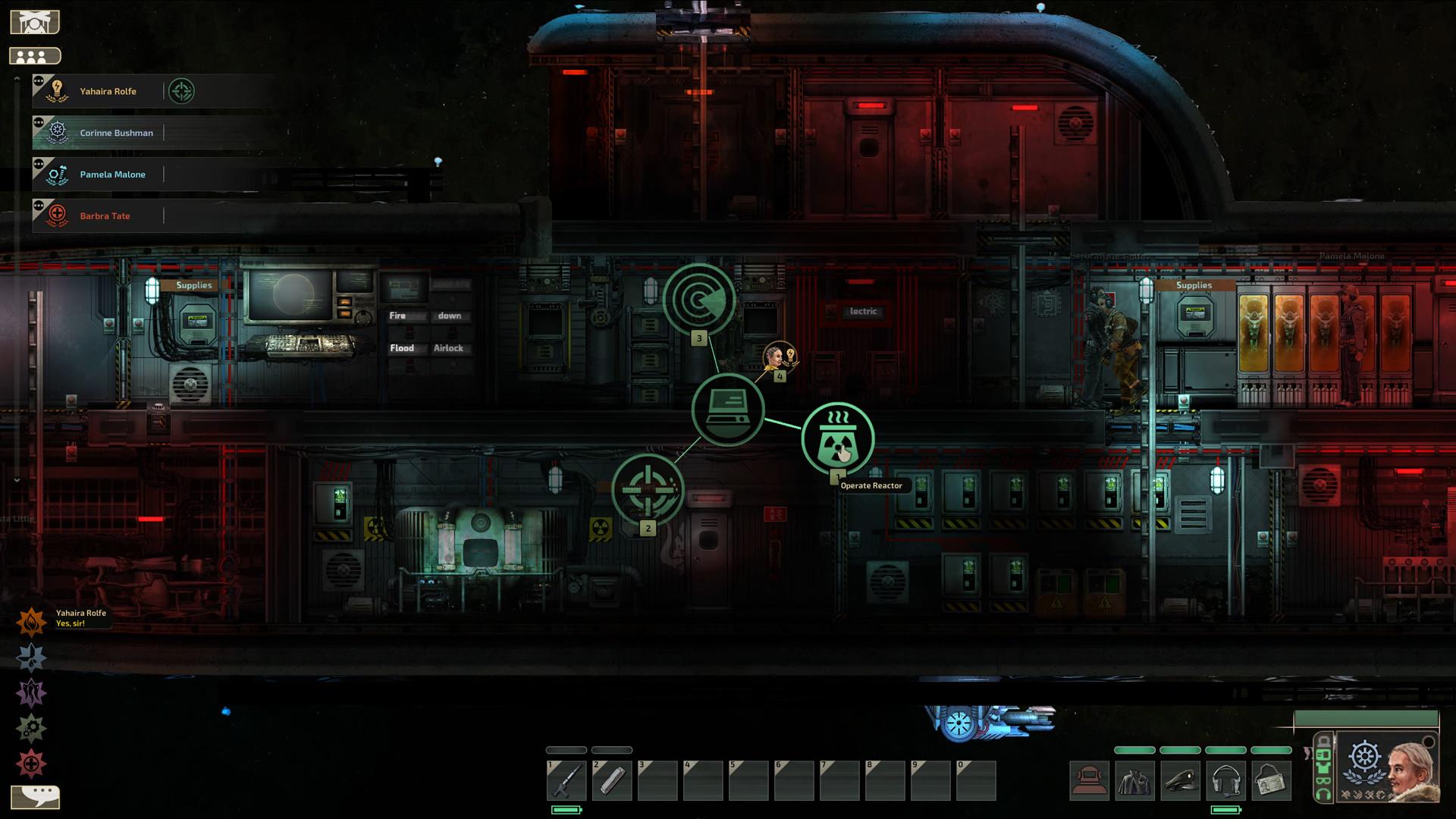 If you’re looking for something to play this weekend at the low, low cost of free then may I suggest Barotrauma. If you are into games like FTL, 2D co-op, or submarine simulators, then it might be up your alley. “The game is set in the frozen oceans of Jupiter’s moon Europa and will have players exploring the hostile depths of the mysterious Galilean Satellite while navigating and repairing a multi-station submarine and fending off the many creatures inhabiting the dangerous waters around you. Man a wide range of submarines and deploy solo or with crews of up to 16 players online!” Barotrauma recently had one final update, Hoist the Sails, before its full release in 2023.

If you find that Barotrauma is something you’re into it’s currently on sale for 75% off its normal price on Steam until October 20th.