And so begins the blog post where Senior Producer Philippe Ducharme, Creative Director Roman Campos-Oriola and Technical Director David Robillard describe the keys to bringing their vision on the Dead Space remake to life. This is the first of a series of blog post that will detail the development journey leading up to the January launch.

While the devs begin the blog staying grounded in what made the first game so great, they do promise to "expand and enhance" in step 2. It's not just given screen time to characters who previously only had their story revealed through audio logs, it's also about taking advantage of modern gaming engines to do things with weapons and zero-g environments that just weren't possible 15 years ago.

To read the blog in full, head over here: https://www.ea.com/en-gb/games/dead-space/dead-space/news/inside-dead-space-1-remaking-a-classic 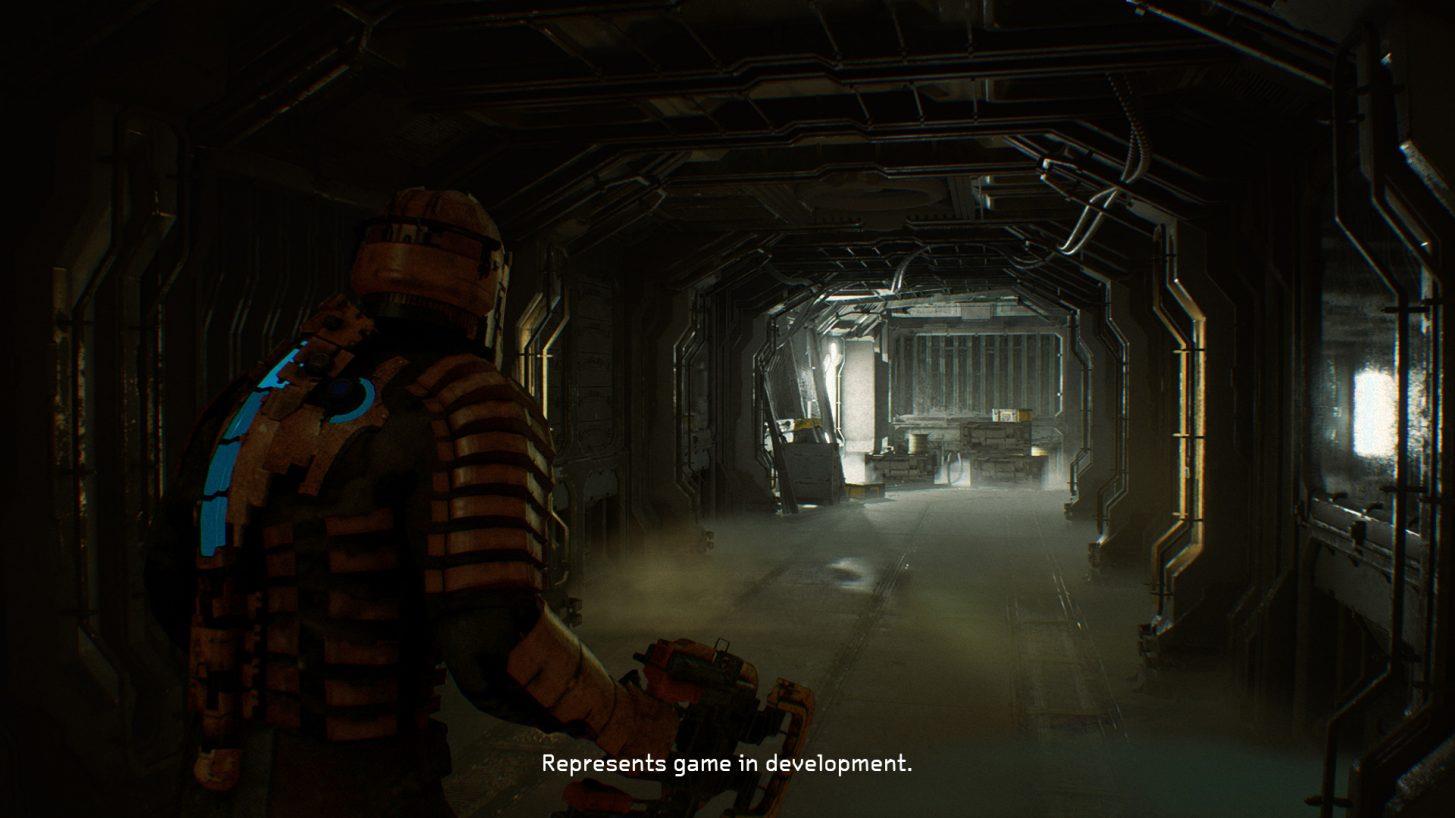