We've reviewed many Logitech wheels here at Gaming Nexus and we've always had great things to say about them. Today during Logi PLAY 2022, they announced a new PRO Racing Wheel and PRO Racing Pedal system.

Combing TruForce with Direct Drive technology, this wheel looks to give a pro feel for gamers who enjoy racing. We're talking up to 5X stronger torque by going direct drive versus the gear system they used in their prior wheel at 11 newton meters of force. Direct Drive has been touted as the system that pro wheels are made with and Logitech has gone with this route for their new top of the line racing wheel.

All the inputs have some special attention to detail. They emphasized the buttons to be easily reachable and doing a lot of testing to make sure they get the locations right. To be able not to think about if you're pressing the right button and make all the buttons easily accessible is good to hear they did some research on.

There's an additional set of paddles which can be setup to used with different functionality. For those that can't use pedals for gas and brake, you can set these to both actions and drive completely without the use of pedals. Pretty slick.

Redesigned clamping system is in place to easily put on and remove from a desk but also keep the wheel in place. For those with seats, the holes are still there to bolt the wheel in.

The PRO Racing Pedals are also using hall-effect sensors and look very robust. The pedals are modular so you can move them around and even remove the clutch if you are one who drives automatic cars. The stiffness of the pedals can be changed along which adds even more customization to suite your racing needs.

Logitech is also producing a racing seat with some great adjustments as well. Rotate the seat, pull it in closer or farther away, position the pedals in different areas and such. the Logitech seat compliments their wheels really well and the seat will be compatible with their whole line of wheels.

The seat will be out in December, but the wheel is out now and there's two versions. They both can be used on PC but one is made for the Xbox consoles while the other is made for PlayStation consoles. Both versions will cost $999 for the wheel while the pedals will be $349. 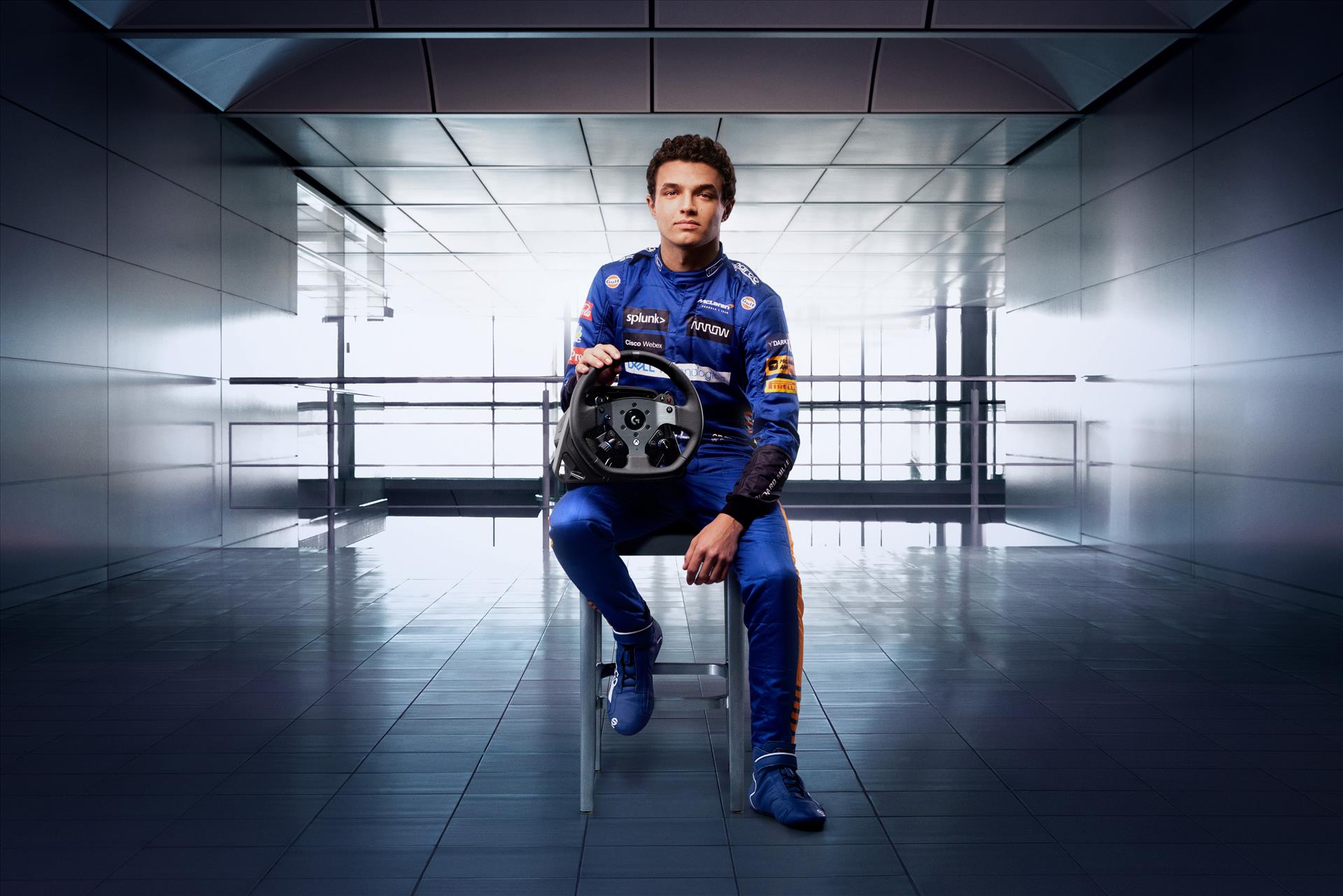