Xbox Game Pass gets and update today and a pretty big title is hitting the service. Exclusive for the last year on the Playstation 5 and PC, Deathloop is now available on Xbox Series X and it's available on Game Pass.

Here is everything coming to Game Pass within the next few weeks...

Check out Microsoft's official blog post for the complete details on everything coming to the service. 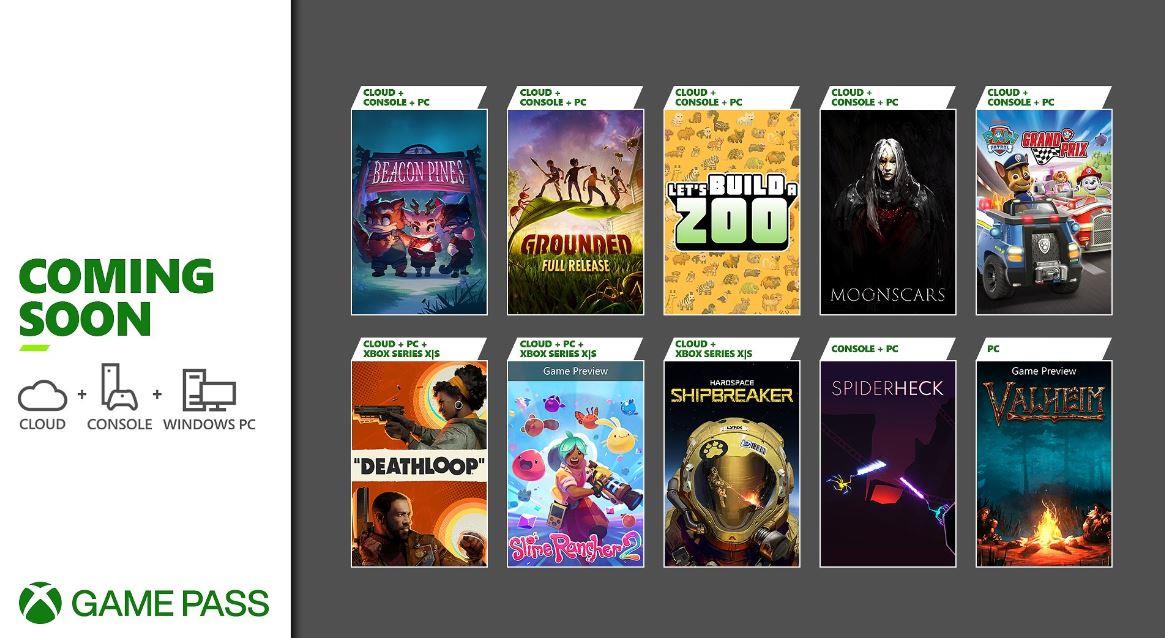