MORDHAU, the 64 player medieval fighter is coming to consoles 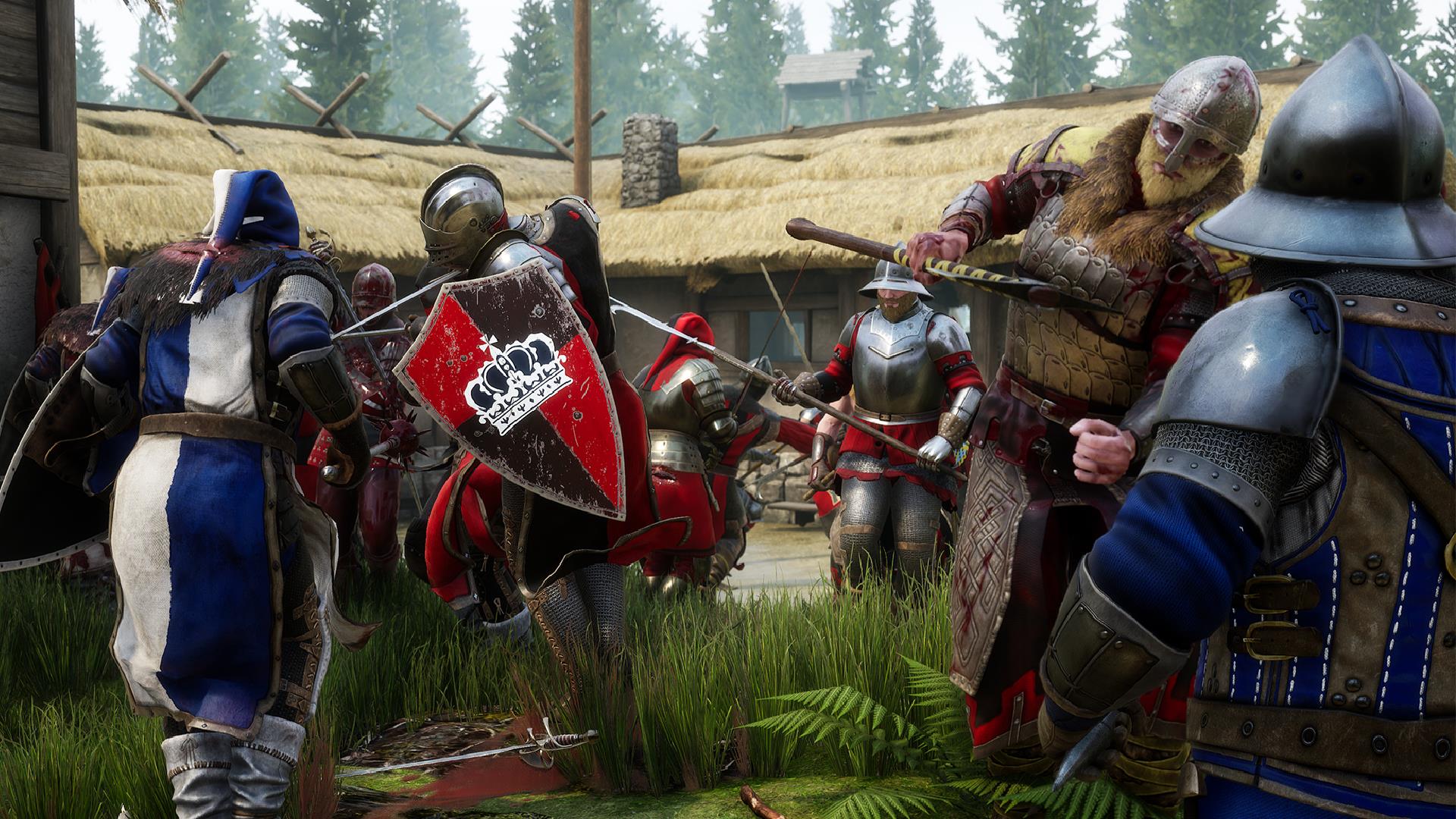 Multiplayer medieval slasher MORDHAU was initially released on PC in 2019 but is now making it’s way to consoles. If you’ve dreamed of sending the limbs of your enemies flying, then your chance is coming up. If you’re unfamiliar with MORDHAU, it’s the game where you “create a mercenary and fight in brutal battles where you will experience fast-paced combat, castle sieges, cavalry charges, and more.” All of the familiar game modes will be present in the console version. Invasion is the large-scale battles, having players either attack or defend. Frontline is a territory-style match, and Horde has you attack or defend against enemies. Those modes will have up to 64 players at the same time. Of course, there are more minor scaled fights with modes like Deathmatch, Team Deathmatch, and Skirmish. Cross-play will be allowed, but only between consoles; PC will not be able to join.

No official date has been given for the console release of MORDHAU.