I've never been, but the D23 Expo has got to be out of control. A convention celebrating Disney - along with all of the cool properties Disney has been able to amass under it's umbrella - has got to be an unbelievable experience. Just the cosplay alone must be insane.

Gamers have a special reason to pay attention to D23 this year, as Disney and Marvel are using the event to stage their very own games showcase. Gamers can watch the livestream of the Disney and Marvel Games Showcase at 1:00 PM PST on September 9, 2022 (or, you know, they could go to the show). The companies are going to be showing off new stuff from Disney, Pixar, Marvel, Lucasfilm, and 20th Century Gaming, so you know this is going to be a banger.

There are some already-announced titles that will be seeing updates - including Disney Dreamlight Valley, Marvel's Midnight Suns, and the already released LEGO Star Wars: The Skywalker Saga - but there will also be new reveals, including a look at the new Marvel game from Skydance New Media. And wasn't there a new Aliens game announced this year? Bet that will be there too, wedged right in-between Buzz Lightyear and Claribel Cow. Disney is a trip. 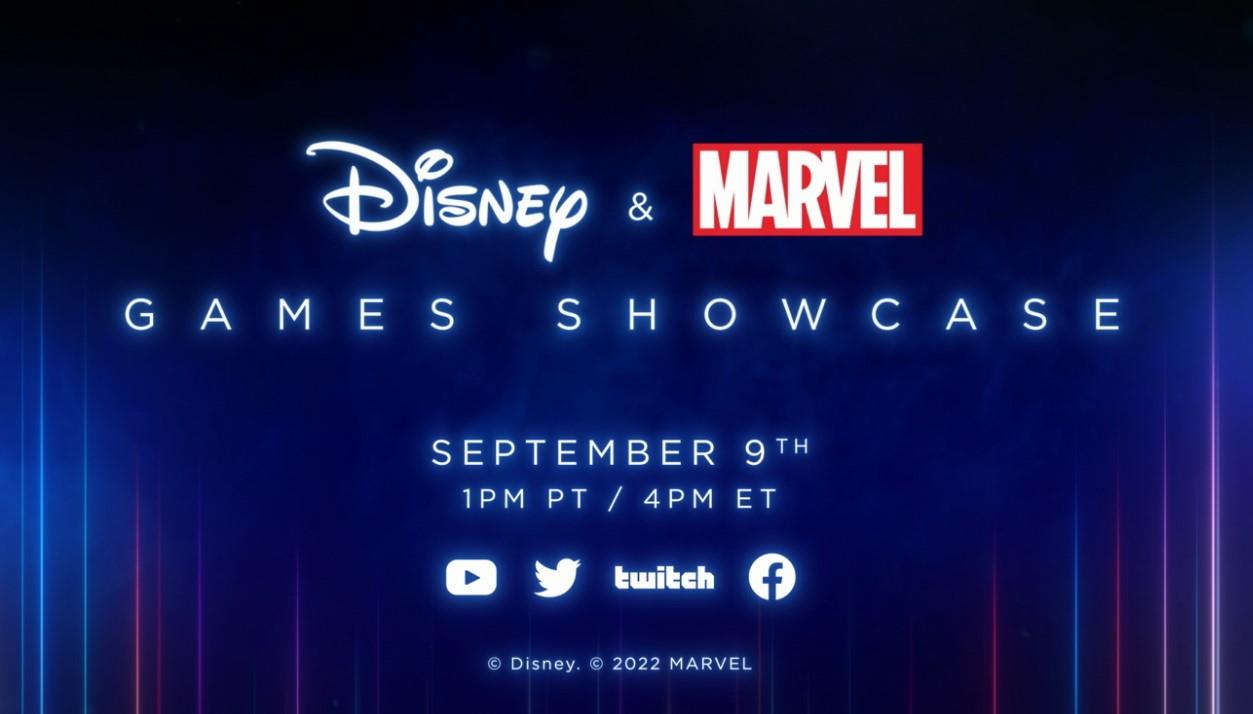