The AEW videogame was announced to be in development a few years ago and while we have seen brief snippets of gameplay we haven't really gotten any details about the game itself. Well a reveal for the game may be coming soon as it appears that Amazon UK may have revealed a bit about the game.

A listing for "AEW Fight Forever" complete with details and box art showed up on Amazon UKs marketplace today. The listing has since been pulled but here is the brief snippet of info that was posted

A "deep career mode" and "wrestler customization" were also listed as features and consoles the game were available on were listed as PS4, PS5, Xbox One, Series X, Nintendo Switch and PC.

Very important to note that none of this has been confirmed at this point, however the game is being published by THQ Nordic who has a digital showcase event set for August 12th 2022 so my speculation would be that everything is lining up for a reveal of the game at that event. 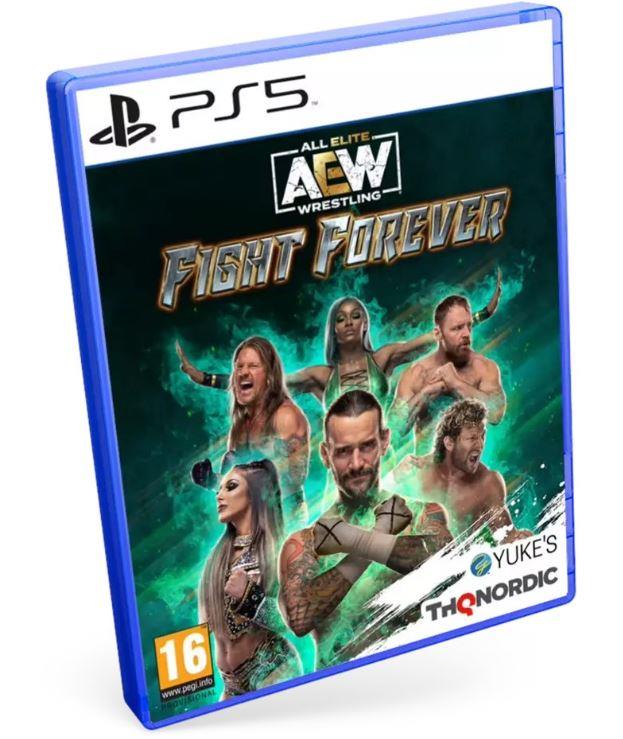