Survios, the VR development company, is a total champ when it comes to delivering awesome licensed VR games. After knocking us out with Creed: Rise to Glory and damn near giving us a heart attack with The Walking Dead Onslaught, it looks as though Survios is going to continue with high-stakes, high-tension franchises with this morning's announcement of a new Aliens game that will be not only be in VR but also on PC and consoles in a "flat" version. 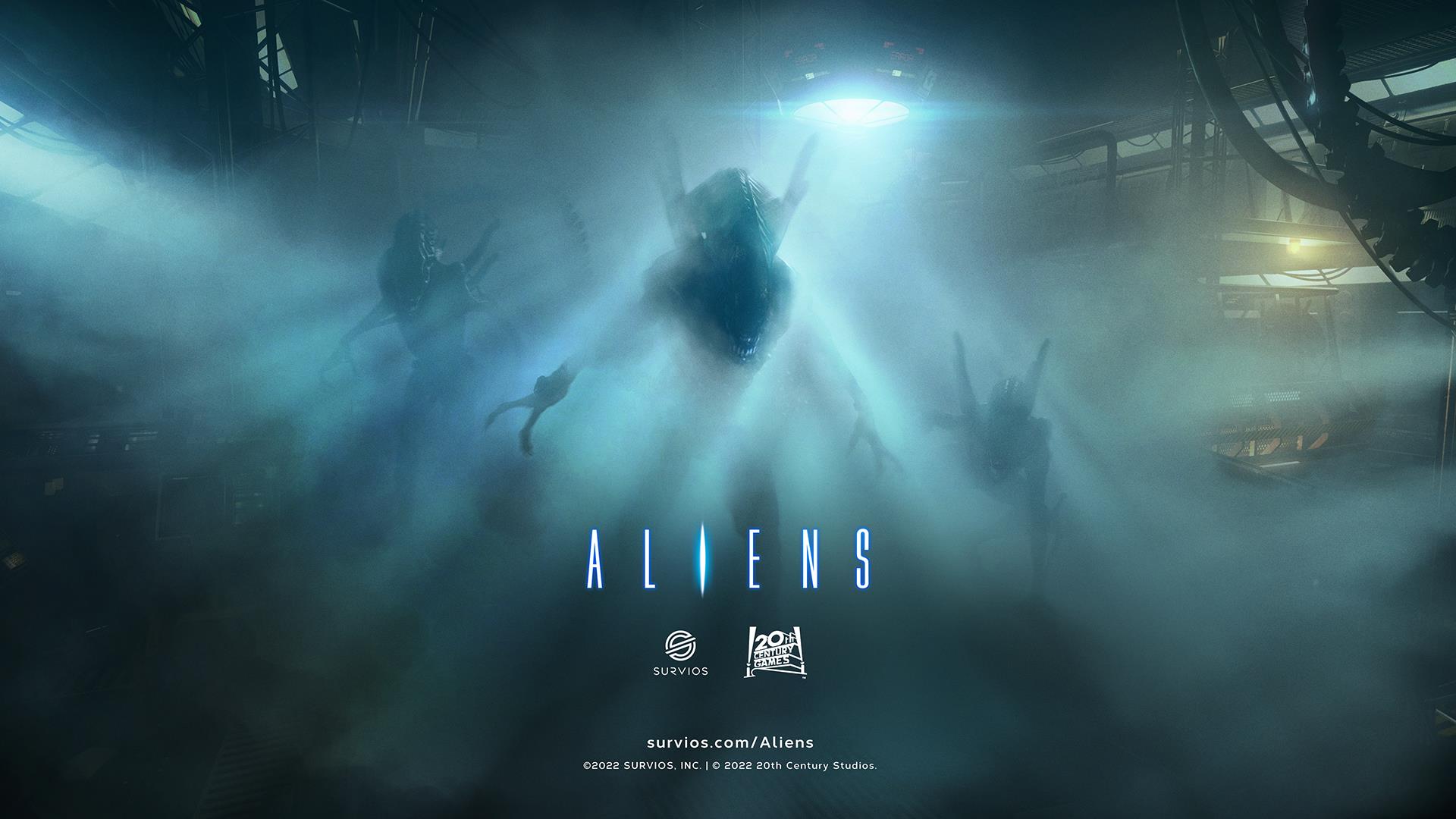 That's right, take a look at that artwork. We are squarely in Aliens territory here - not to be mistaken with "Alien", "Alien 3", or "Prometheus". Nope, that poster says "Aliens", which to me says "Ripley, Bishop, Hicks, Hudson, Newt, and LV-426".
Honestly, though, we have very little idea of what this game will be about, and it sounds from the press release like the ink is still pretty fresh on the deal between Survios and Fox/Disney. Still, it's fun to imagine what this team will come up with, as slinking around a spaceship infected with xenomorphs in VR is close to the most terrifying thing I can imagine.
“When I joined Survios in 2020, it was to build bigger, more ambitious games, using the best entertainment franchises across console, PC, and VR platforms,” said TQ Jefferson, Chief Product Officer at Survios in a recent press release. “Aliens is a distinct and terrifying world that fans love to be entrenched in, and it is perfect for Survios’ proven expertise in creating immersive gaming experiences.”
Gaming Nexus will be following this one closely. You can count on us to post news on Survios' Aliens game as soon as we get it.