Yet Another Fantasy Title riffs on traditional fantasy tropes

Ever get tired of the same old same old? Every tower has a princess just waiting to be kissed. Every orc is out for blood. If you’re tired of that then perhaps Yet Another Fantasy Title might hit the right spot. “As a simple outlaw, who’d normally be prey for the protagonist in some side quest, you slew the kingdom’s savior and took his unicorn stead. Now it’s up to you to kill the dragon, steal the Ring and get some rep in the castle’s hood.” You can choose to follow the main quest, or create your own path, on stead of your choosing, like a wolf, or even a unicorn. 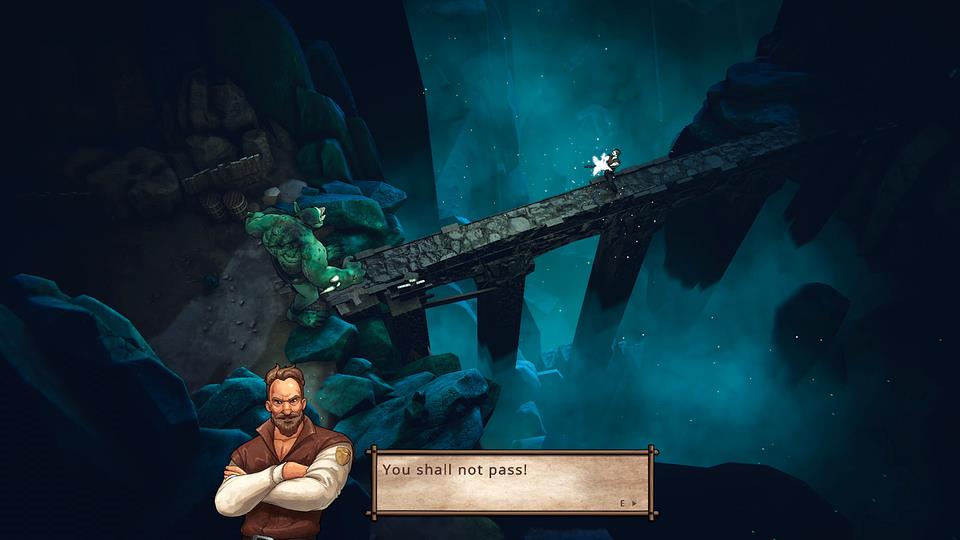 Yet Another Fantasy Title doesn't have a release date yet, but you can wishlist the game on Steam