It is no secret that I love Wales Interactive's FMV games. Even when the games are kinda corny, I really enjoy them - possibly because they remind me of a particular scrappy brand of direct-to-video entertainment that I've always had a soft spot for. It seems like the folks at Wales are not only producing fun games, but they are also having fun producing them, and the entire enterprise is infective in the way it has drawn me into a lowkey fandom.

Wales Interactive has been pushing well beyond it's initial horror/suspense boundaries with its last few releases, taking on genres as diverse as romantic comedies and late-night action. And now Wales Interactive is moving into another beloved genre with today's announcement of the martial arts action title Mia and the Dragon Princess. 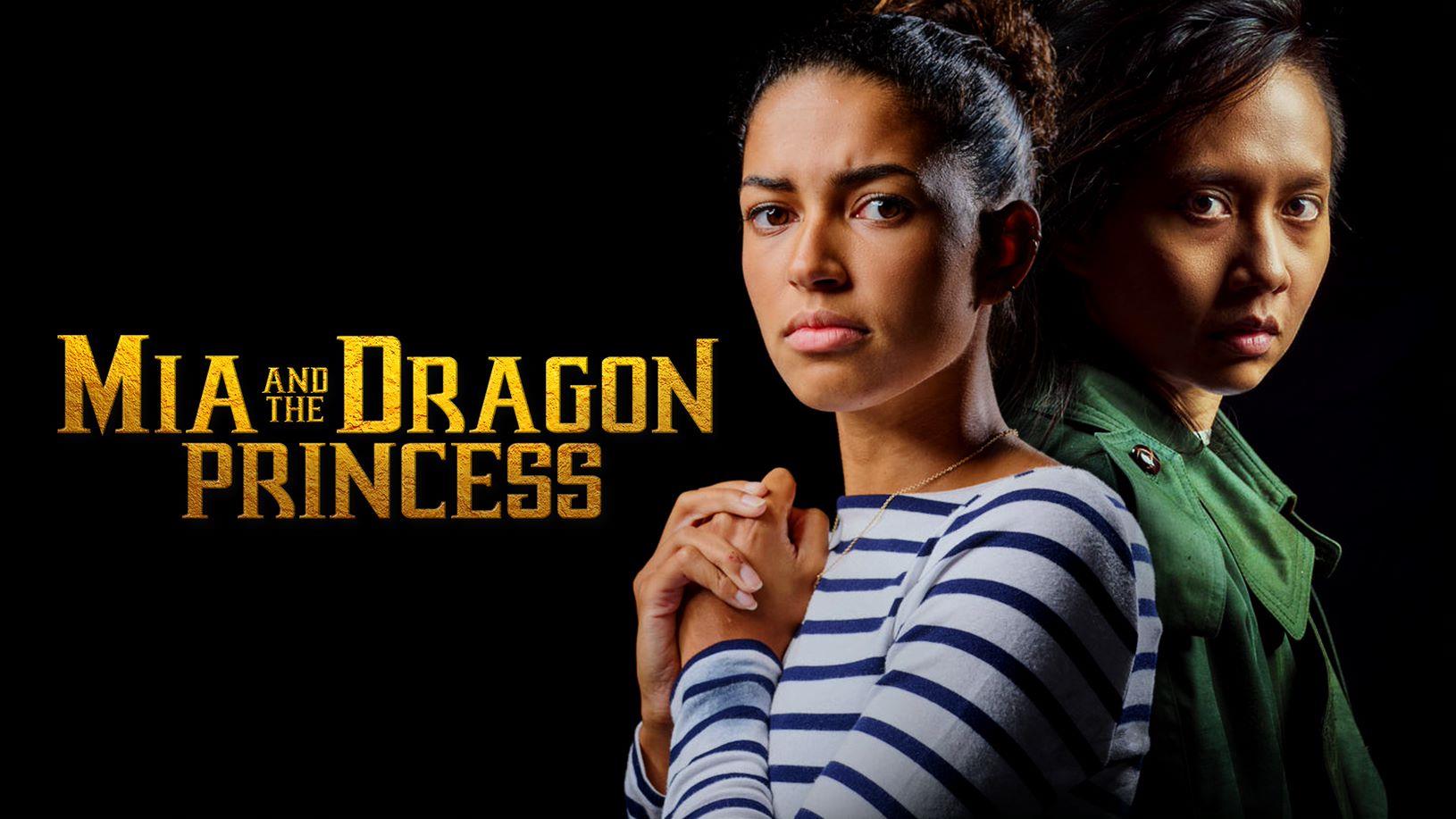 Mia and the Dragon Princess follows the story of a barmaid on the run from a group of criminals after she is thrust into the middle of a hostage situation when a mysterious woman shows up at her workplace. Wales Interactive has enlisted some serious talent when it comes to stunt work, employing Marcus Shakesheff as the fight coordinator (check out this dude's IMDB if you want to be impressed) and Taekwondo YouTuber Aaron Gassor (Ginger Ninja Trickster) to perform stunts.

As usual, players will be able to make choices that influence the story, leading to ten different endings. Though a trailer has not been release yet (we'll post it when it drops), the game is scheduled to release in Q4 2022. Mia and the Dragon Princess will be available on PC, PS4, PS5, Xbox One, Series X|S, Switch, iOS and Android.