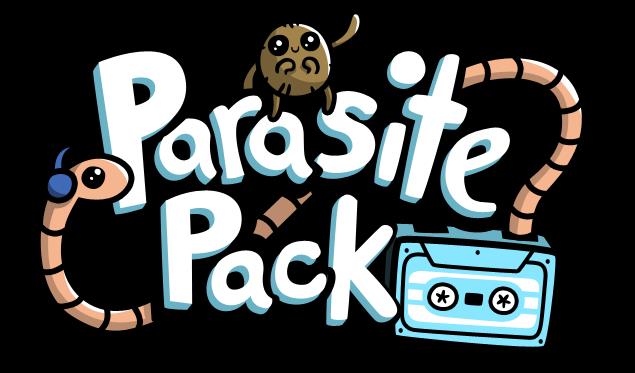 Developer Lowtek Games Studio made not one, but two games that are being packaged together. The Parasite Pack and its two titles, Flea and Tapeworm Disco Puzzle are coming to just about every console on July 1st.

Flea is a 2D platformer where you play as, “Henry the Hyperactive Flea who just can’t stop jumping! Navigate the beasts and collect blood to get to the heart of the problems. These fleas are intelligent and have created a network of bendy straws to help navigate.” Flea has 80 levels to play through. 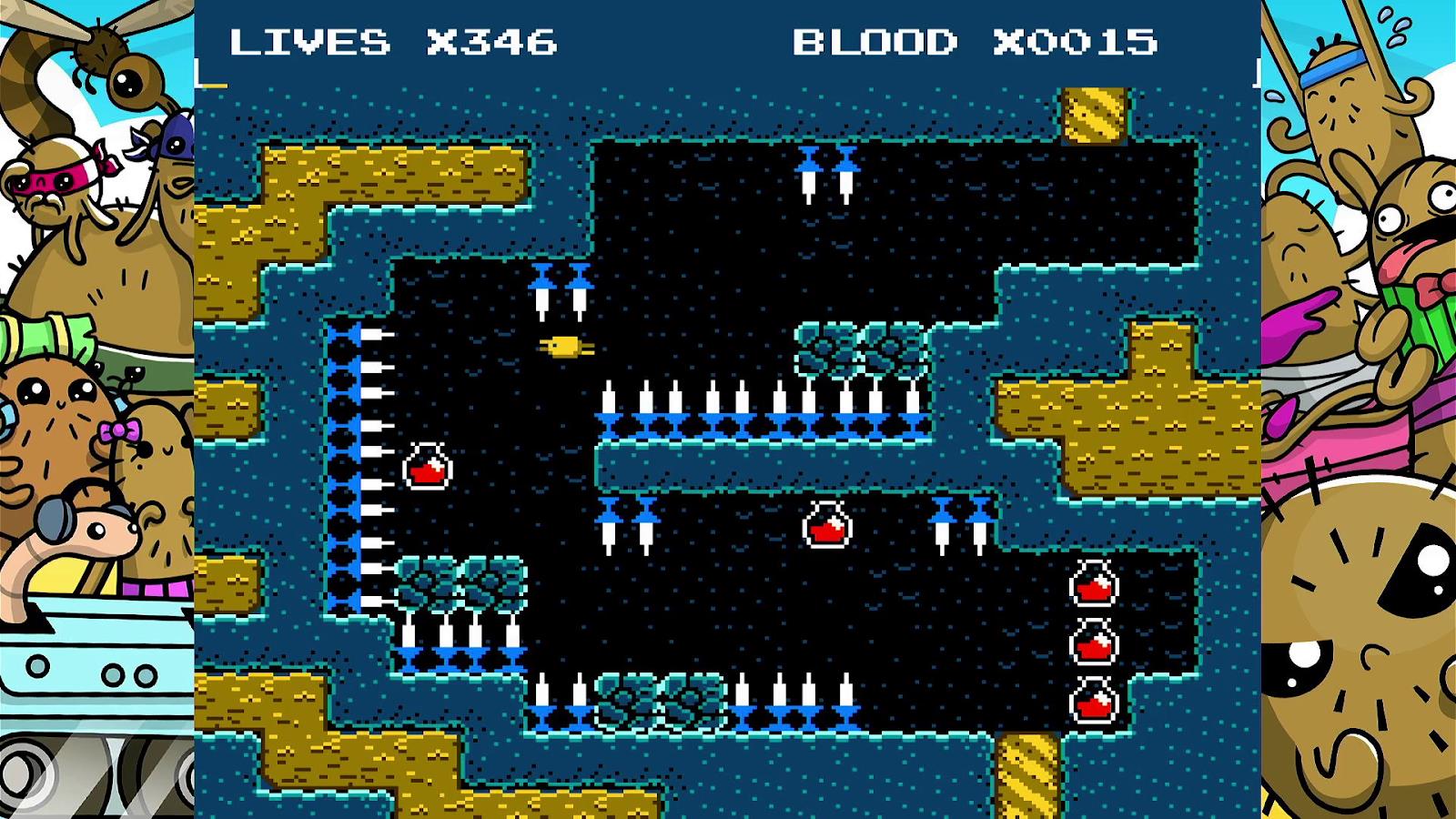 Tapeworm Disco Puzzle is described as, “ a mix somewhere between snake, lolo and lemmings but has enough unique elements to set it apart from all of those.  Best described as a more casual puzzle game with occasional ‘thinky’ moments.” The puzzles become harder as time progresses, with new mechanics every 20 or so levels. There are also 25 co-op levels to play through in addition to the main game. 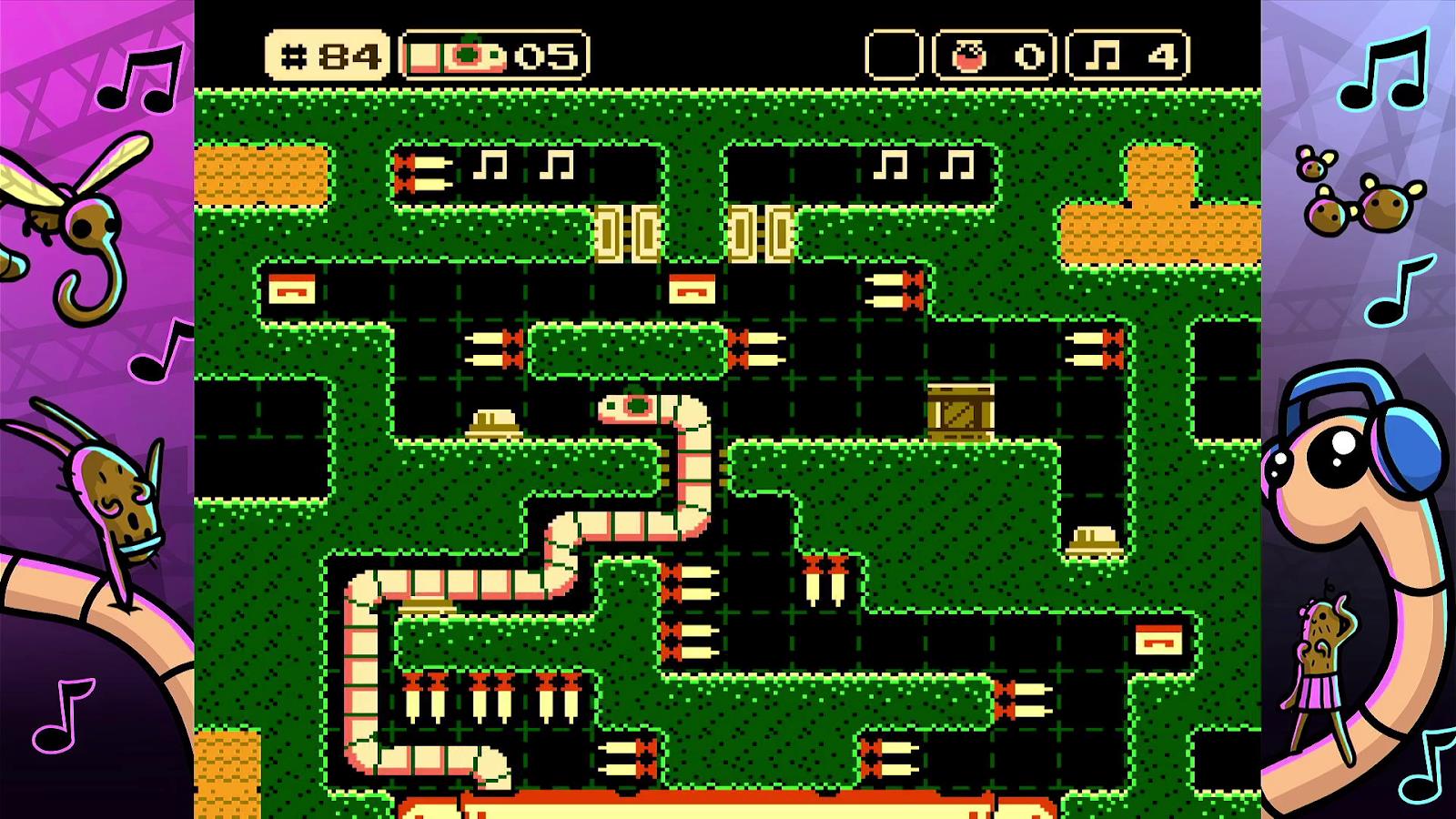 Parasite  Pack will be available on PlayStation 4, PlayStation 5, Microsoft Xbox One,  Xbox Series X|S and Nintendo Switch on July 1st.