Finally, some news about the next Dragon Age game 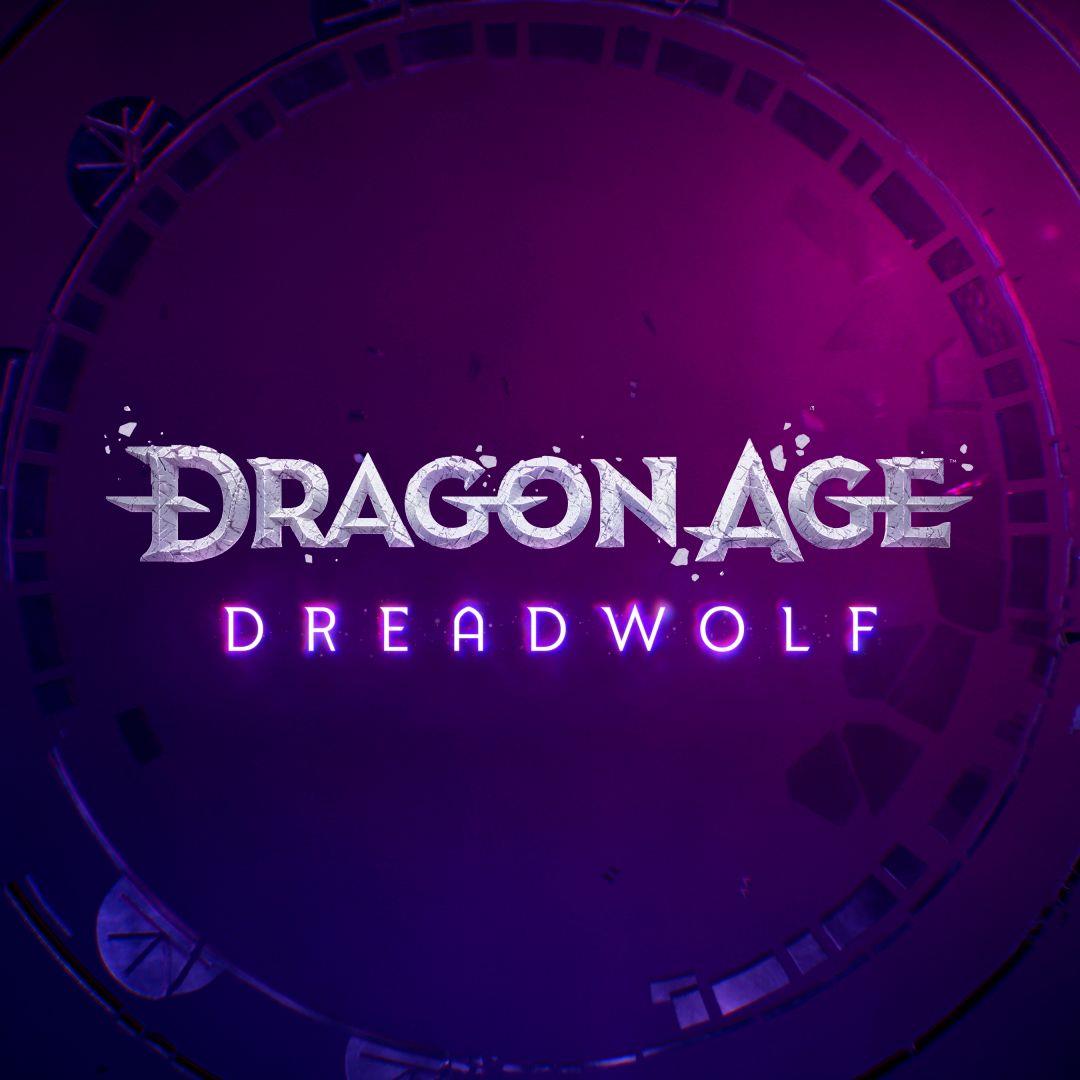 Have you been patiently awaiting any news on the next game in the Dragon Age series? Well today is your lucky day. BioWare has announced the little, and logo, for Dragon Age: Dreadwolf. Who is the Dread Wolf you may ask? “Solas, the Dread Wolf. Some say he might be an ancient elven god, but some say not. Others say a betrayer of his people...or a savior who now seeks to rescue them at the cost of your world. His motives are inscrutable and his methods sometimes questionable, earning him a reputation as something of a trickster deity—a player of dark and dangerous games.”

So that’s about it, a little tidbit. Dragon Age: Dreadwolf is not scheduled for release this year, so we’ll have to be content with what we get. BioWare says they’ll have more to talk about, and hopefully show, later this year. 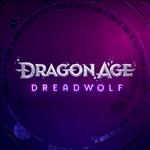