June is upon us and with it comes some new games for Xbox Game Pass and for me personally there is some great stuff here including Ninja Gaiden which I have wanted to check out for a while.

Of course there is more content including DLC, updates and perks available to those with Game Pass which you can check out via the official blog update. 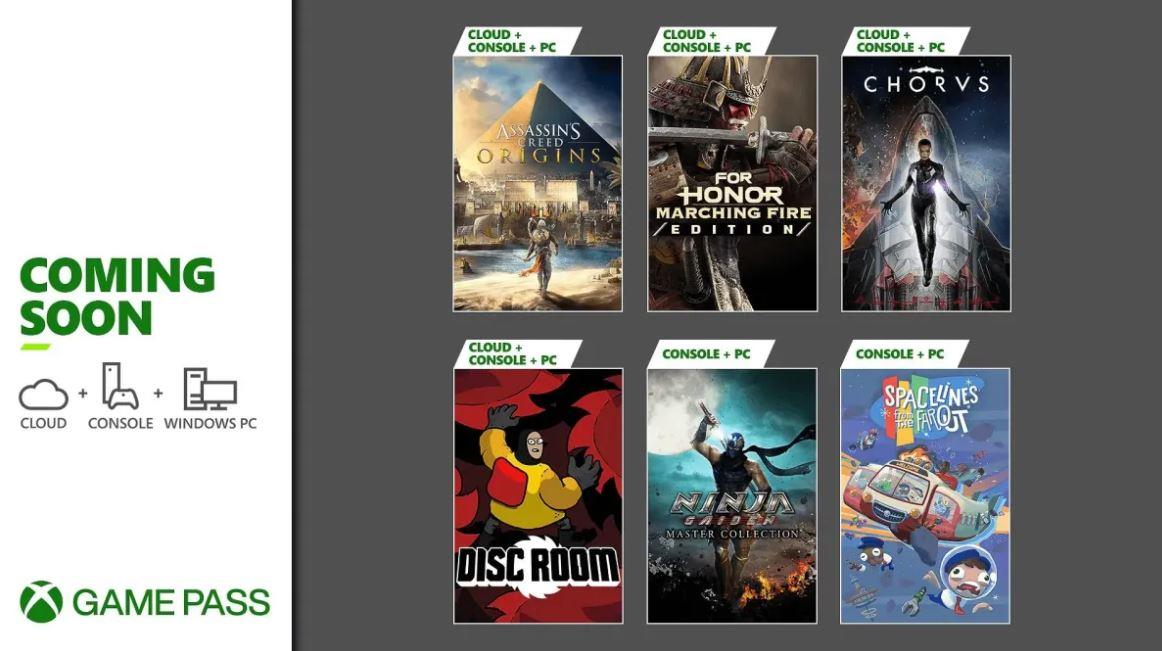