Dragon Quest Builders digs its way onto iOS and Android 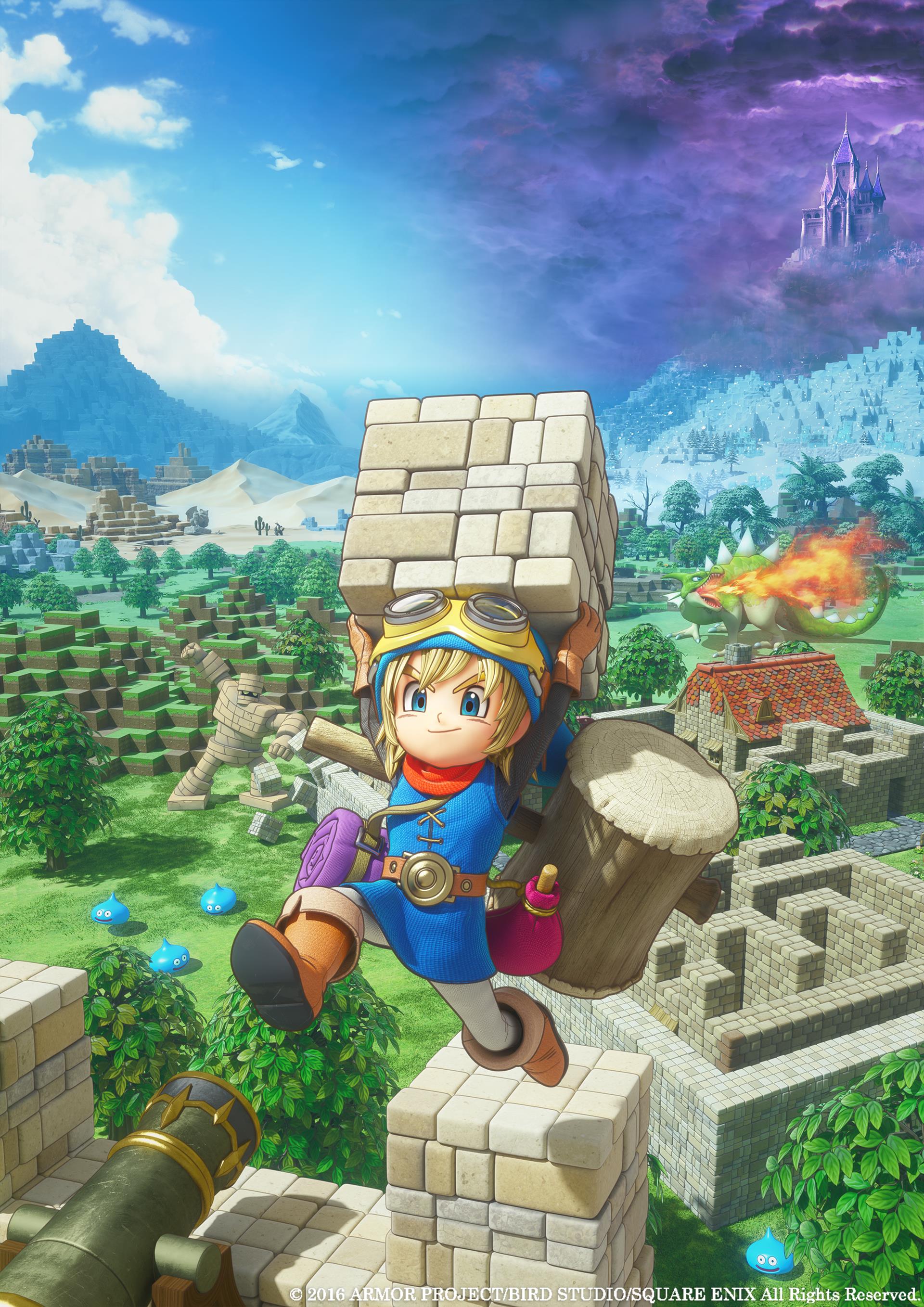 I was personally surprised by how much I enjoyed Dragon Quest Builders when it was first released. I only tried it out because it had a demo on the Switch, and at the time and I was in between playing anything else. In the Dragon Quest Builders, “players use their creativity to gather materials and craft unique items to rebuild the ruined realm of Alefgard. The title provides a sandbox gaming experience with endless building possibilities and features an intuitive control system that will have players building the towers and castles of their own to protect the world from the treacherous Dragonlord, an iconic Dragon Quest monster.”

Now the game is available on iOS and Android devices. “It is also launching with new DLC: including a Boss Monster Model Set, Astronomy Set, a Pixel Ring, and a Magic Carpet, that can be used in “Terra Incognita” (Free Build Mode). Players can explore multiple terrains in the fun-filled, action-packed game as well as take advantage of upgraded controls for mobile for a smoother crafting experience.”

If you are interested, SQUARE ENIX is having a “Release Celebration Sale” for the first 2 weeks from launch and the price will be reduced from $29.99 to $21.99. 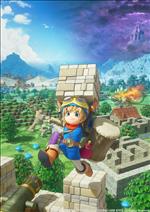