It's that time of year again where Activision pulls back the curtain and reveals the yearly Call of Duty game, which was usually leaked a year in advance so it's no surprise when confirmation is made.

Activision announced that Call of Duty: Modern Warfare 2 (2022) will be released on October 28th, 2022. The 2022 game, not the original one. Well, confusing title aside, no other details or release systems were announced but I think it's safe to say that it will most likely appear on the usual suspects in terms of consoles. 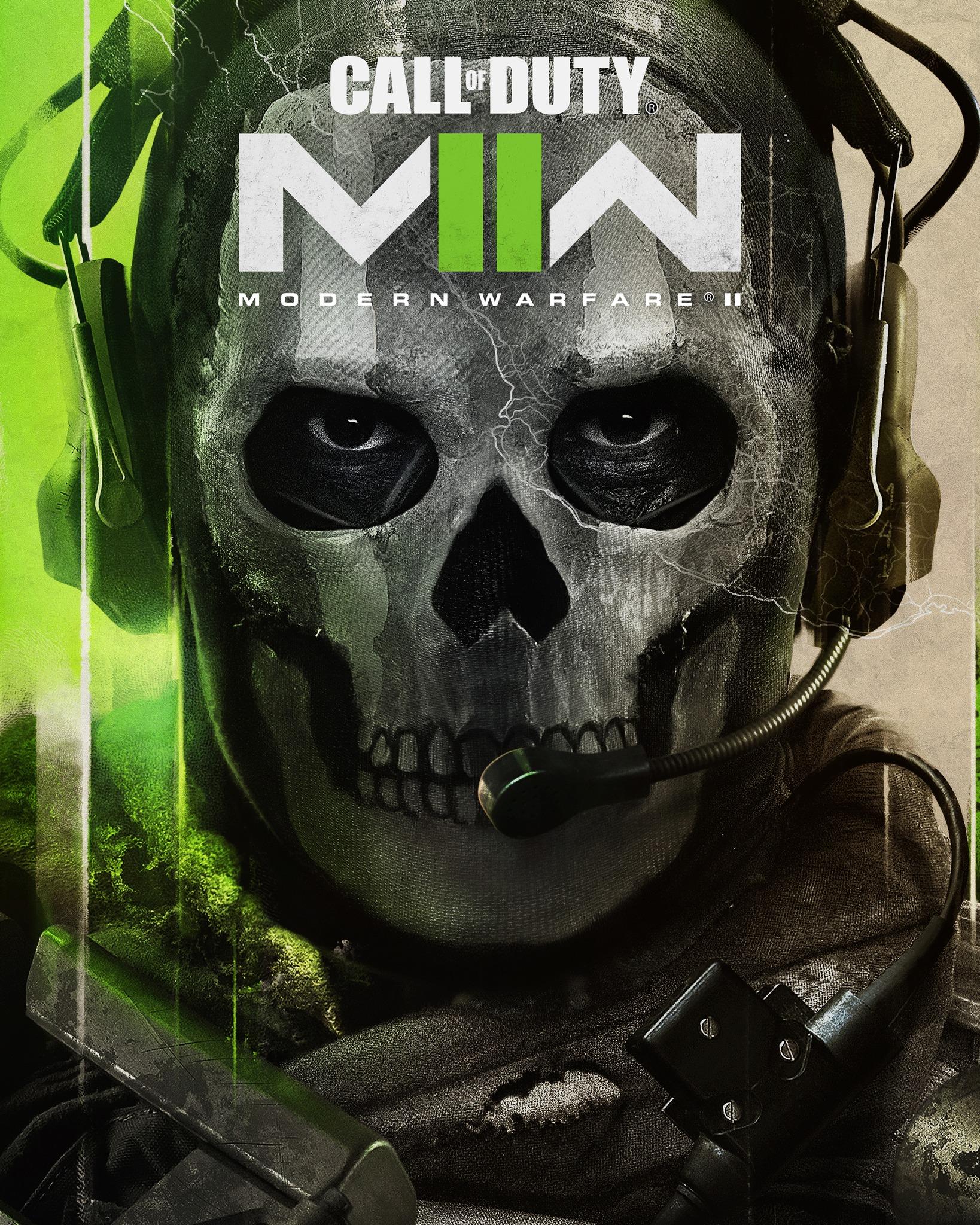