My thoughts on Andro Dunos II, my weekend getaway game 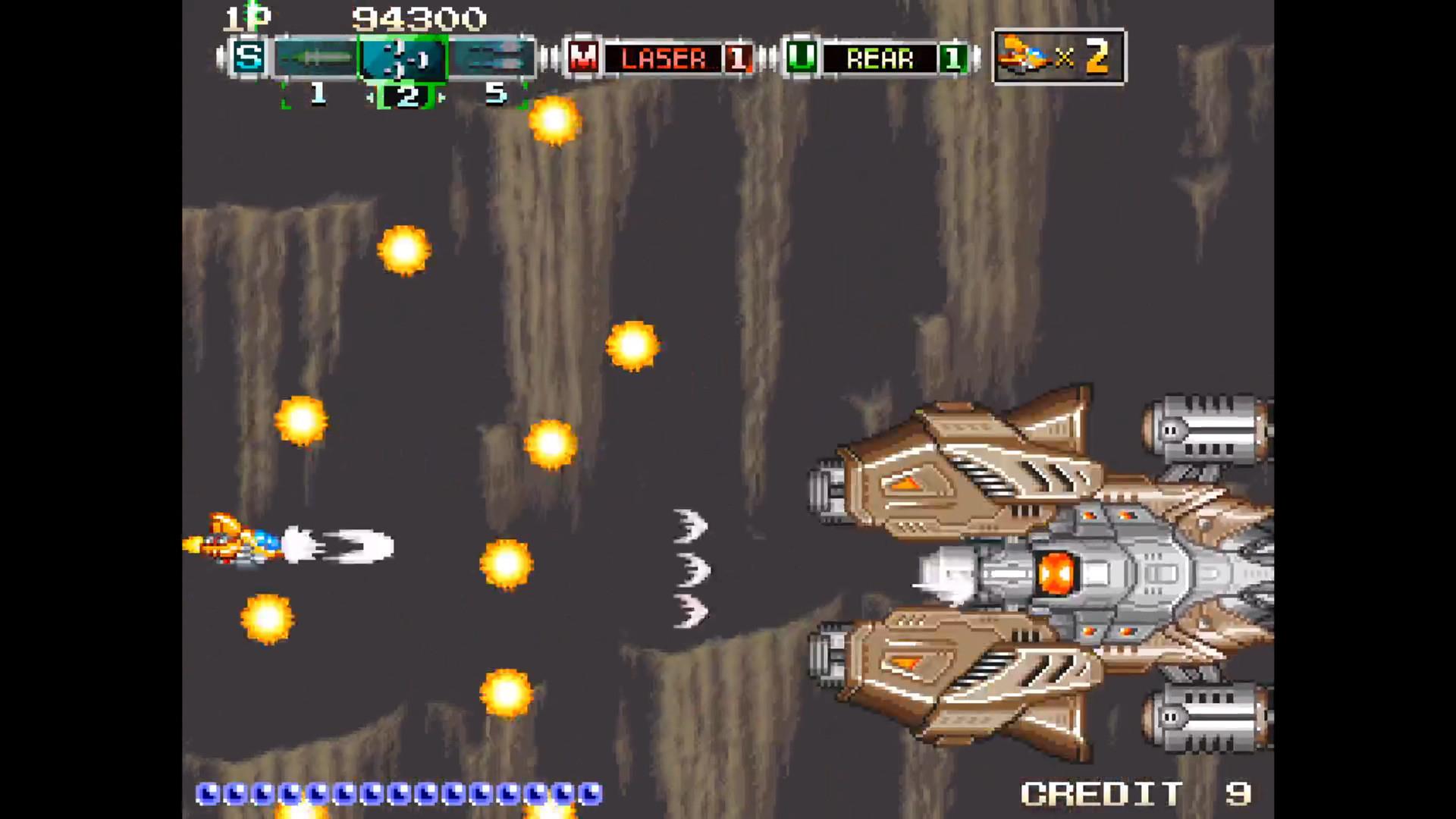 When my parents got me and my brother our original PlayStation it came with two games. Crash Bandicoot and G-Darius. I’m sure most of you are familiar with the marsupial and his series of games, but I’m willing to bet most of you are unfamiliar with G-Darius. It was a bullet hell shooter. The big selling point for my parents was that me and my brother could play it at the same time.

As it turned out we eventually got to Crash Bandicoot, but on our own time, when one of us wasn’t at home. But those first few days of playing the PlayStation we were stuck together, playing G-Darius again, and again. We became experts at which enemies to capture, when to use our laser beam bonuses.

I haven’t played a game like that, until I got the chance to play Andro Dunos II. It feels like it was made in the 90s, in both good and bad terms. A few of the good ways is just the straight up feel of the game. Controls are simple and easy to understand. The music and graphics give off the old-school vibe check as well. I wasn’t much of an arcade kid, but Andro Dunos II would feel right at home in a big cabinet. It also plays like an arcade game, with your ship blowing up when it receives any damage, it’s the ultimate glass cannon.

There were only two checks in the not so great category. The display in Andro Dunos II is small, very small. The worst part about that was that I can’t stretch out the screen, or make it full screen on my computer either. The other is the lack of co-op. This game would be a blast to play online with a friend that wanted to play something, but not get caught up in anything too big for the night.

Upgrades are also a nice feature between stages. Unfortunately I had no idea what I was upgrading the first couple of stages, there wasn’t much of a tutorial on how to upgrade.

Being able to beat Andro Dunos in under an hour was perfect. It made for a great getaway this weekend from everything I was avoiding. Once you’ve cleared a level you can go back and play it as well, so even if you don’t play through the game in a single sitting like I did you can come back and pick it up from the last stage you started.

The old school feel, in terms of how Andros Dunos II feels, as well as how it looks and sounds are major features in the great column. The run time of being able to play in less than an hour also makes it a great pick up and play title. However, I don’t feel the need to go back and play it again. Perhaps if they added a co-op mode I could convince my brother to saddle up and give it a go with me, for old times’ sake. 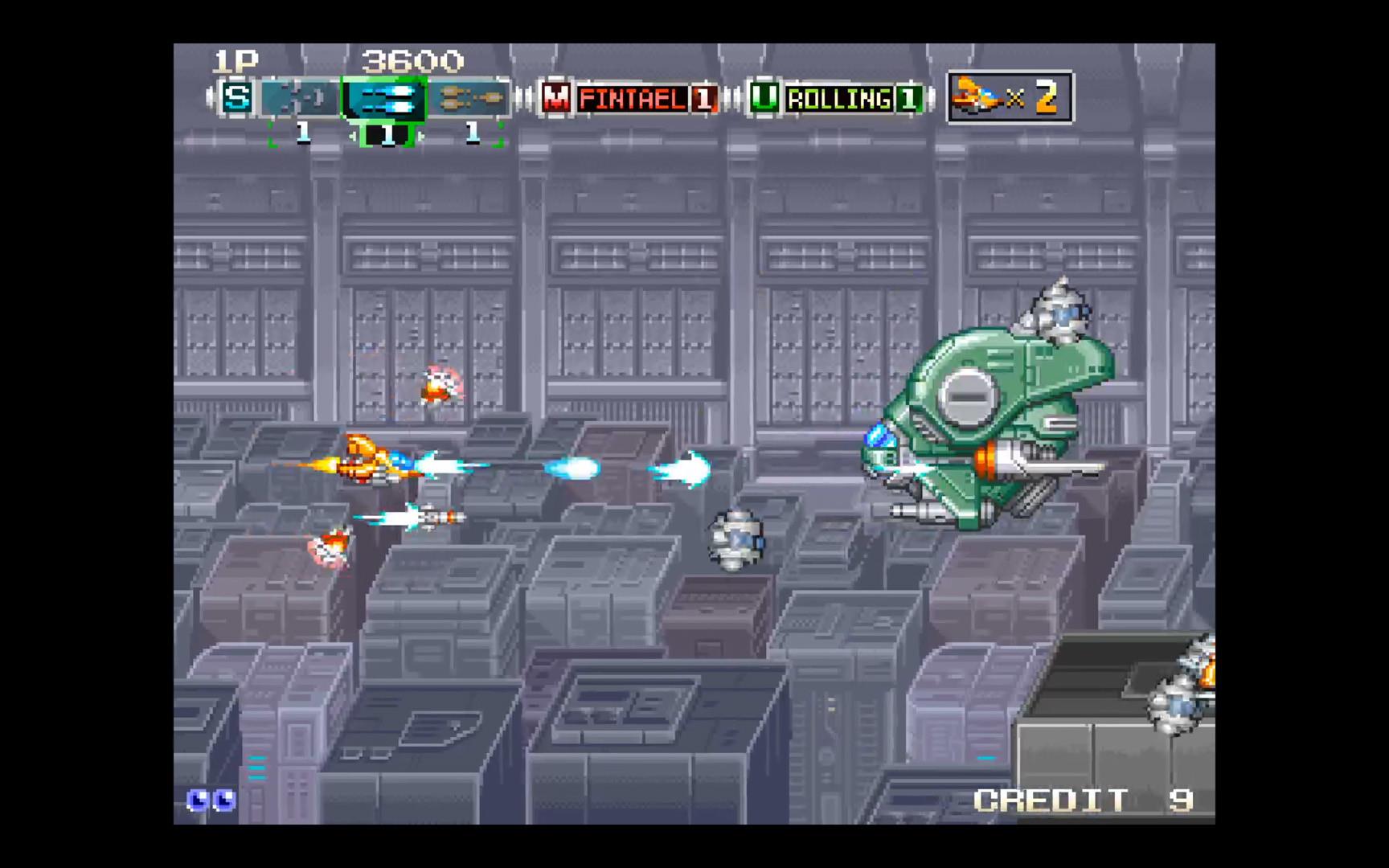