Outright Games - pretty much the biggest name in licensed family games - today unveiled its Fall lineup on the latest episode of its ongoing OG Unwrapped series. Included were a number of family-oriented games based on popular franchises, including a few previously unannounced titles.

It should be noted that all of the games shown in this presentation - with the exception of the very last teaser - have been confirmed for PC, consoles, and Stadia. You can watch the event in its entirety here: 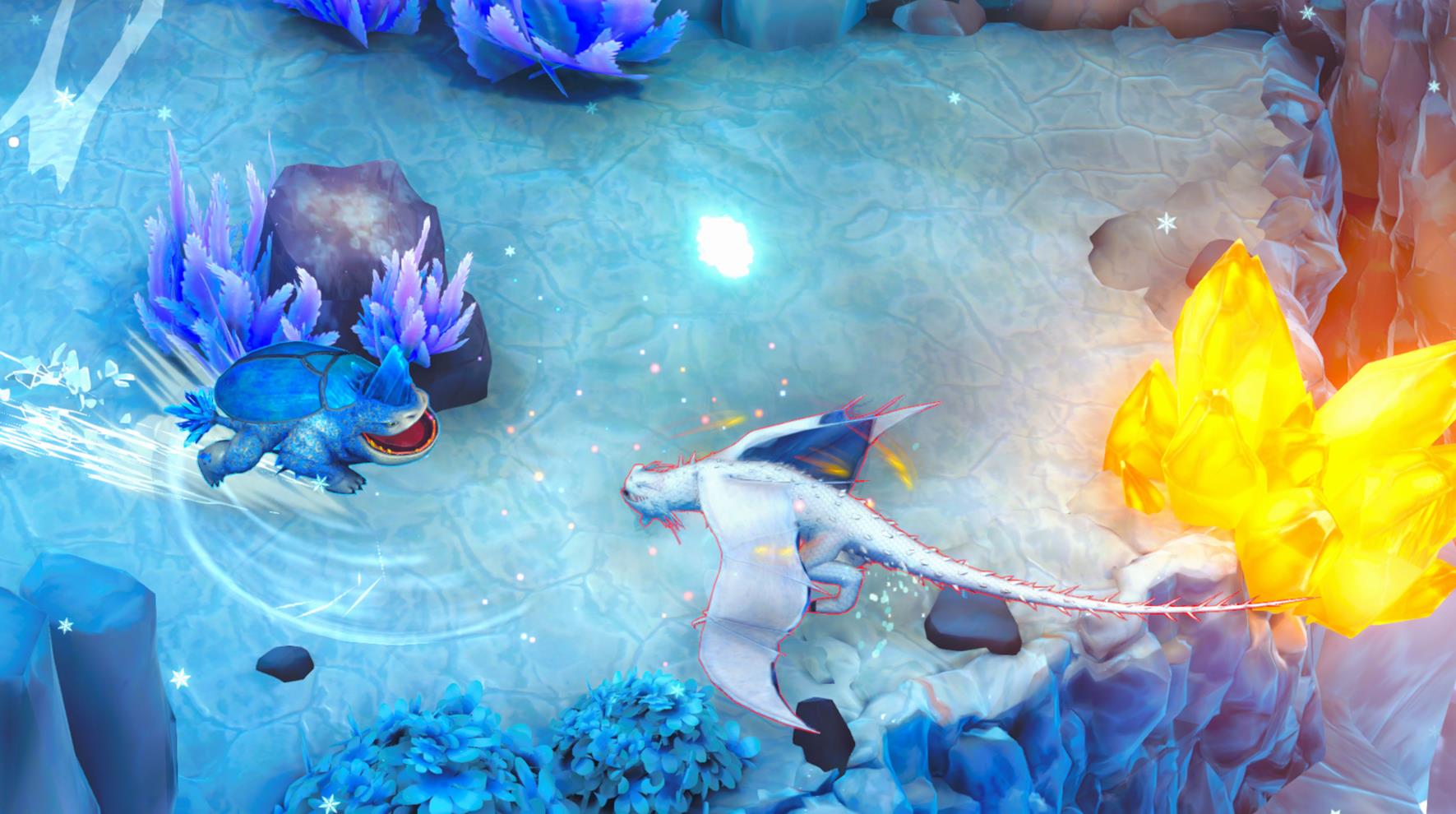 Paw Patrol Grand Prix is a new kart racer aimed at giving accessibility to the tiniest gamers. With a variety of settings, players can configure the game so that the littlest kids can play without steering the kart, instead focusing on deploying weapons and powerups. 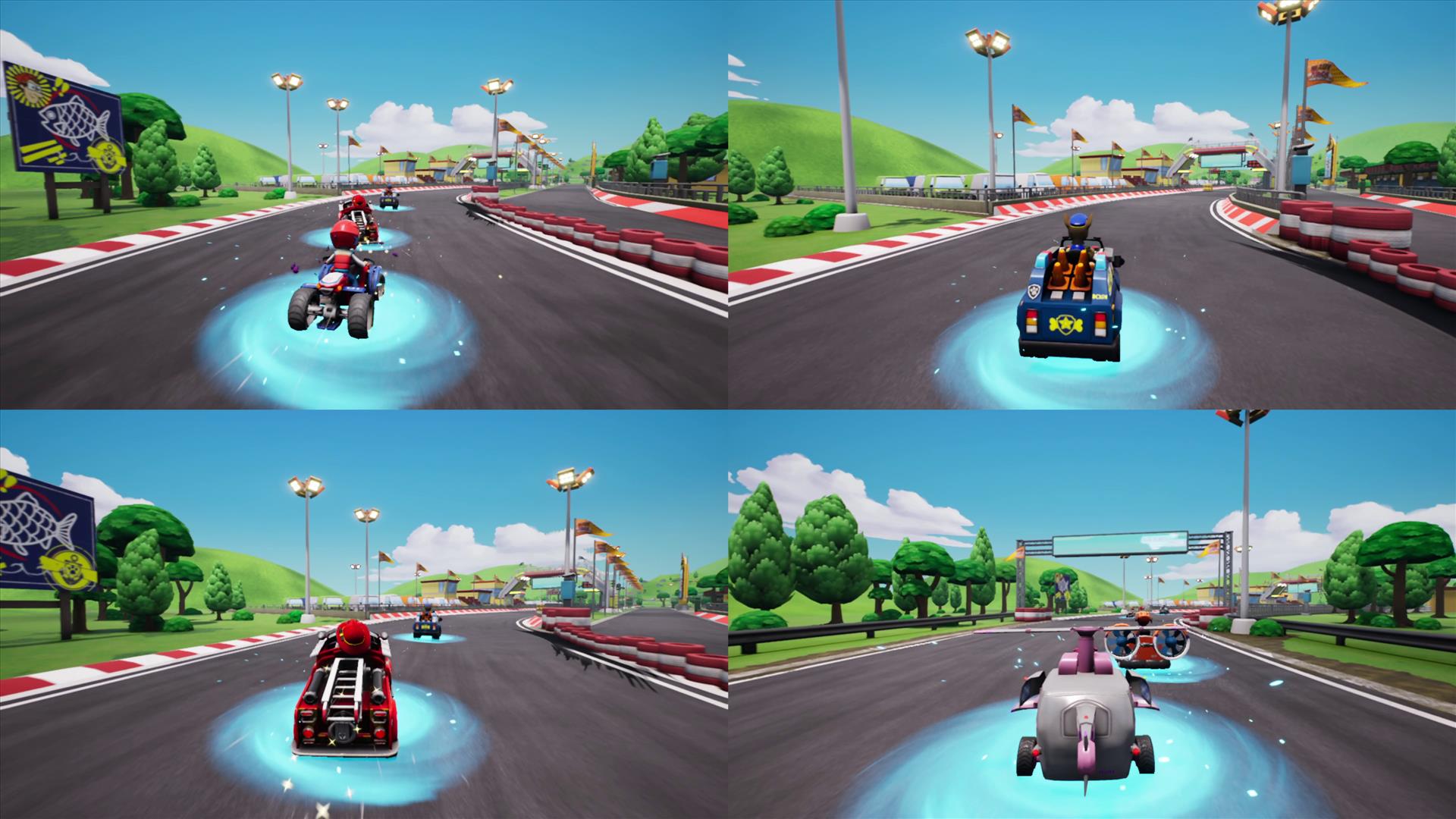 L.O.L. Surprise! B.B.s Born to Travel - as the father of a girl who is finally over her several-year L.O.L. obsession, this game looks like my worst nightmare. Using team-based gameplay similar to Overcooked, players must work as a team to assemble L.O.L. balls - which are essentially loot crates for little girls. Kids of a certain age will love this, and parents will run shrieking from the room. Still, this type of gameplay brings a lot of fun and laughter, so this should be great for holiday gatherings. 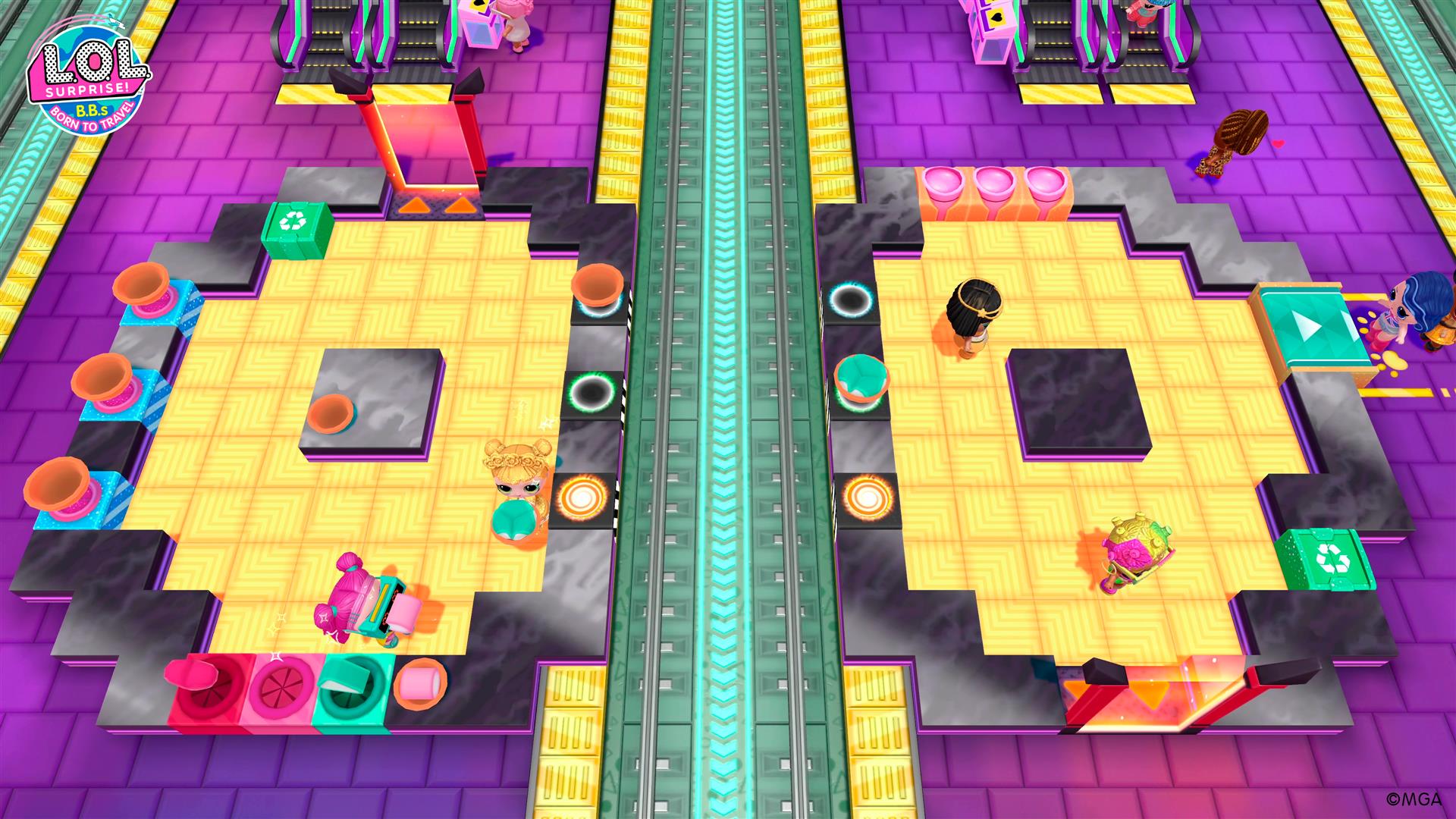 Star Trek Prodigy: Supernova is a new two-player co-op title based on the eponymous Nickelodeon show. As a point of interest, this game is being developed by Tessera Games - the Spanish developer behind the excellent PSVR title Intruders: Hide and Seek. I want this game to be great, but we'll have to wait and see - the video doesn't show very much gameplay. 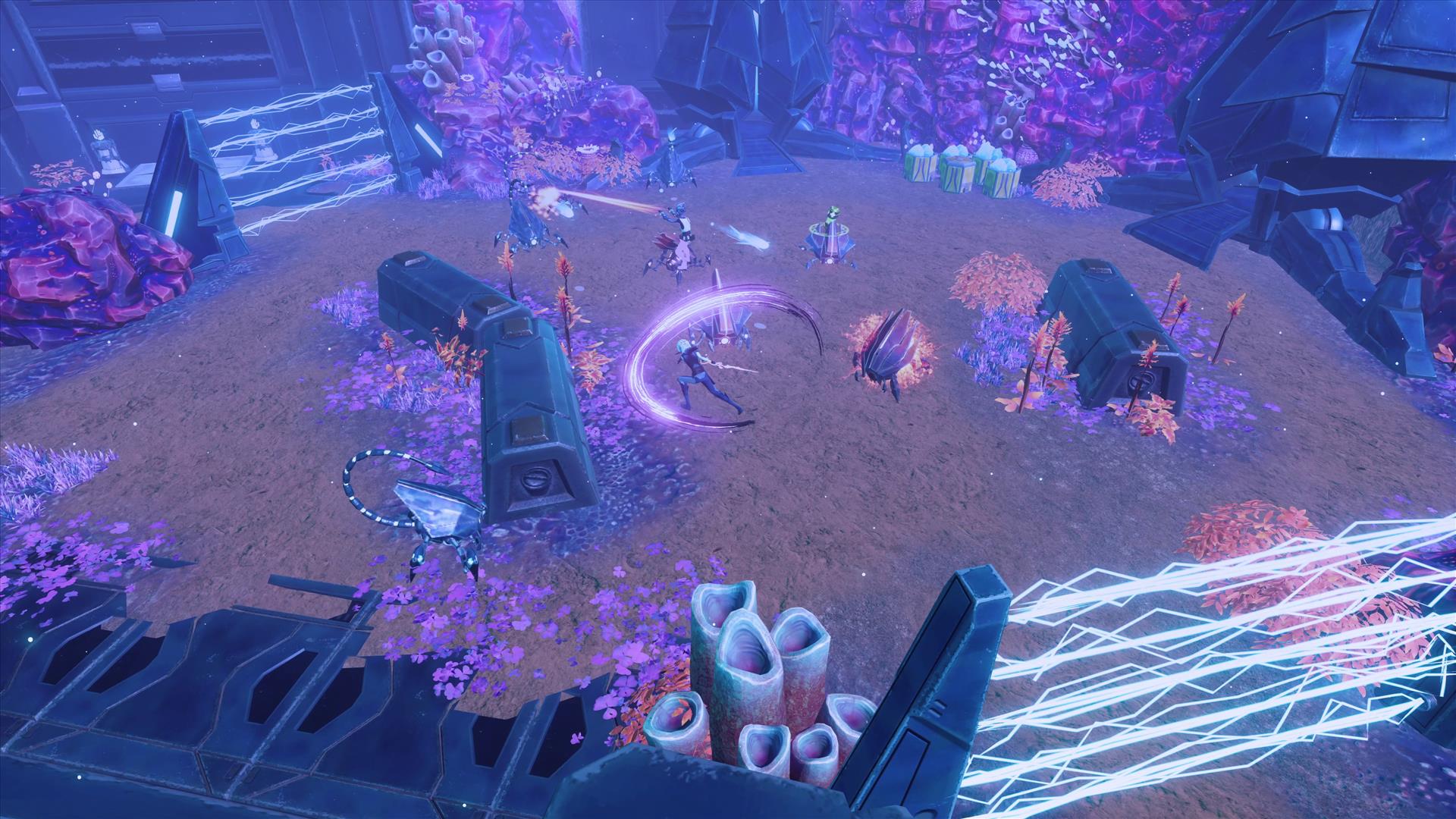 Wrapping up the presentation was a quick look at next week's My Little Pony: A Maretime Bay Adventure, and a very brief teaser for an unannounced DC Justice League game, with some cute little chibi-looking superheroes.

All told, a pretty great lineup from Outright Games going into the holidays. This company really keeps its finger on the pulse of what kids are into, with a steady flow of games that my kids really enjoy. This fall looks like no exception. We'll have more on each of these games as more details become available.