While there was no news of Hollow Knight: Silksong or Sports Story this time around during the Nintendo Indie World Showcase, there were still 15 titles to show off during the 20 minute presentation. 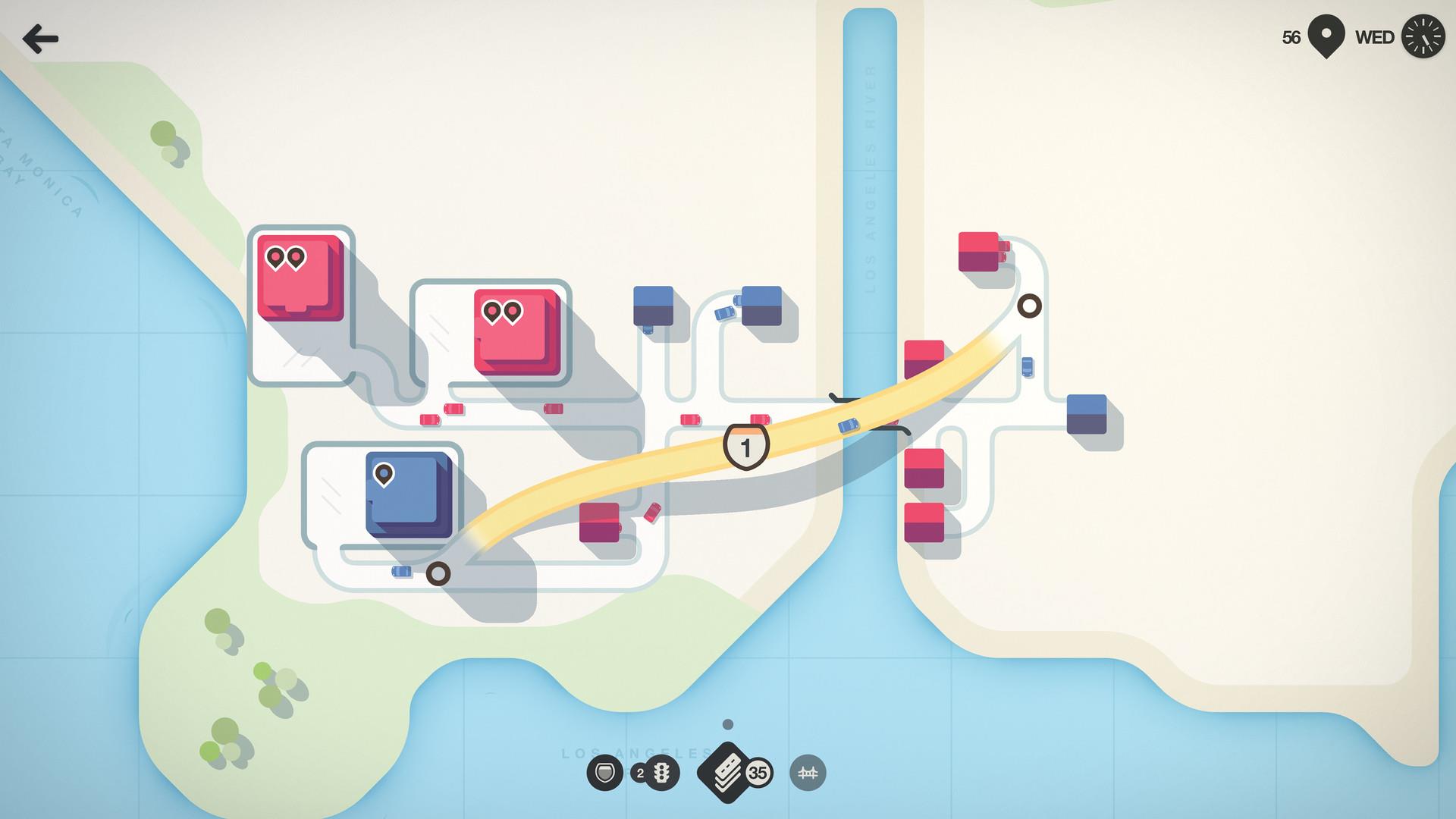 There are a handful of the titles that are available today. Mini Motorways, “draw and build roads to create a bustling metropolis, redesigning your city to keep the traffic flowing while carefully managing upgrades, like highways and roundabouts, to meet changing demands.” Originally only on Apple Arcade, and then PC it is now available on the Switch. 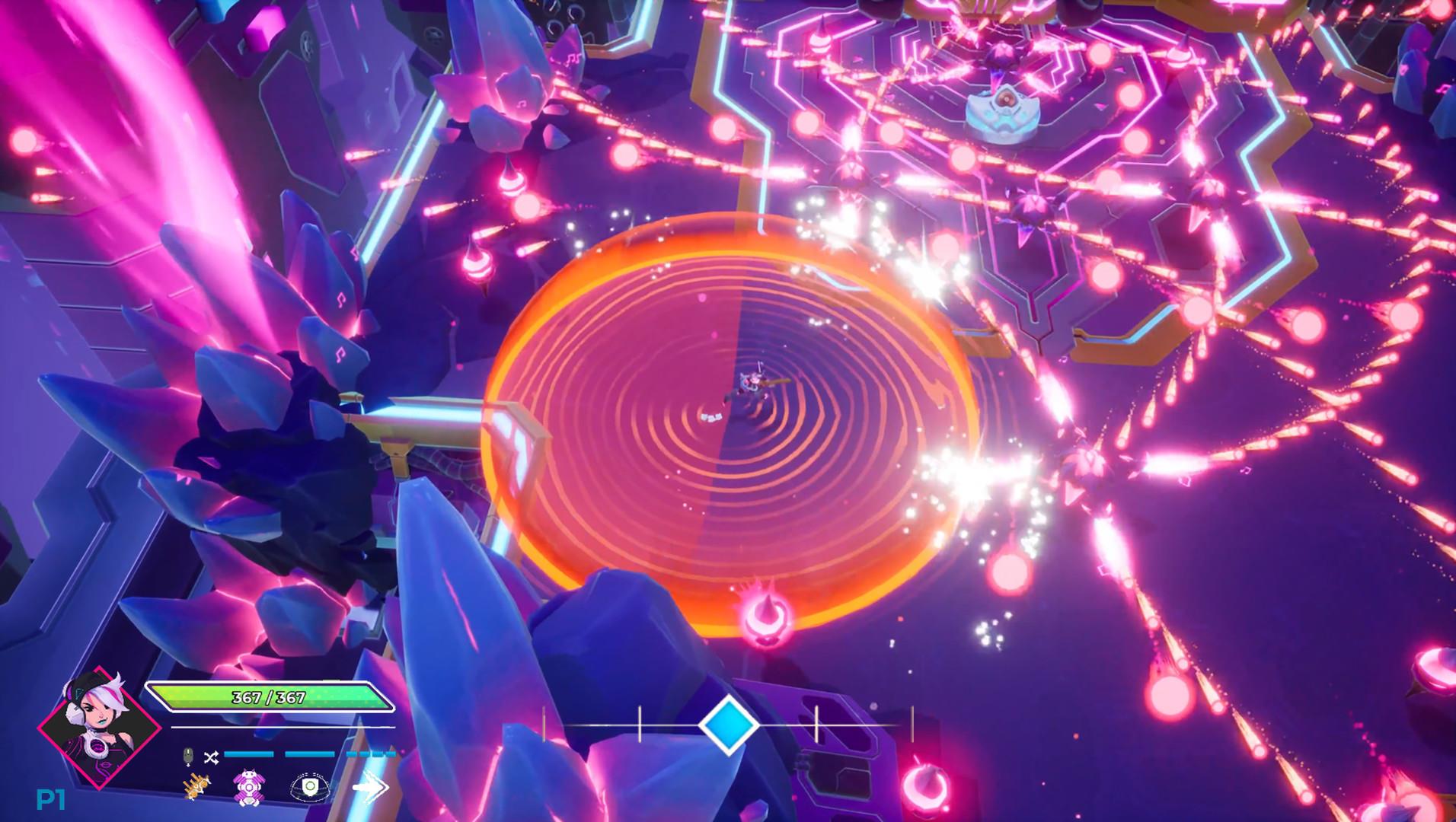 In OPUS: Echo of Starsong you’ll. “seek out elusive asteroids, engage with a colorful cast of characters and unravel the mystery of starsongs in this narrative puzzle game.” 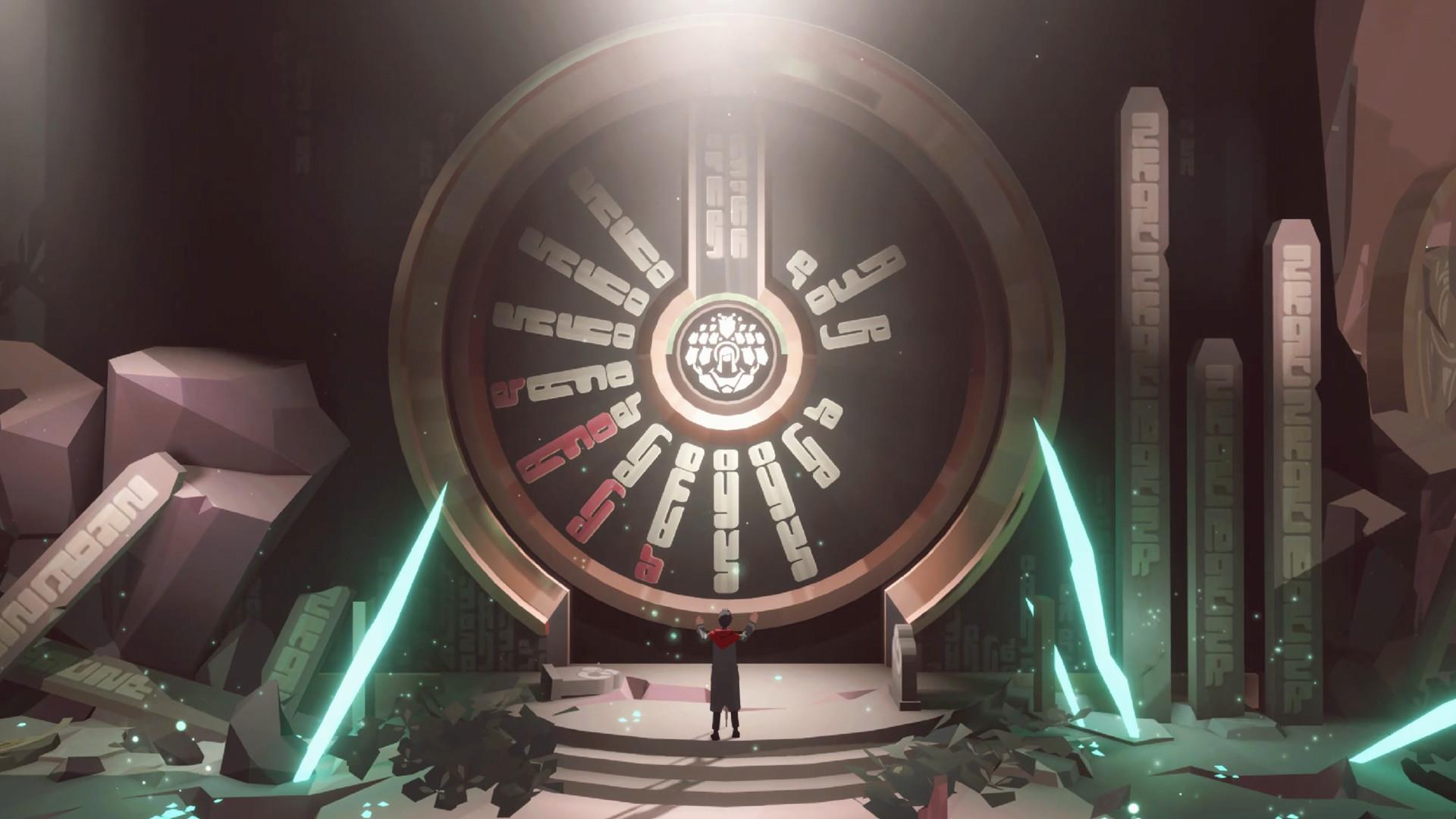 And lastly Gibbon: Beyond the Trees from Broken Rules, “in this moving adventure about freedom and survival, you’re a lost gibbon who has embarked on a dangerous journey into unknown lands. Race to freedom in liberation mode, or play through a narrative that captures the struggle of living creatures around the world.” 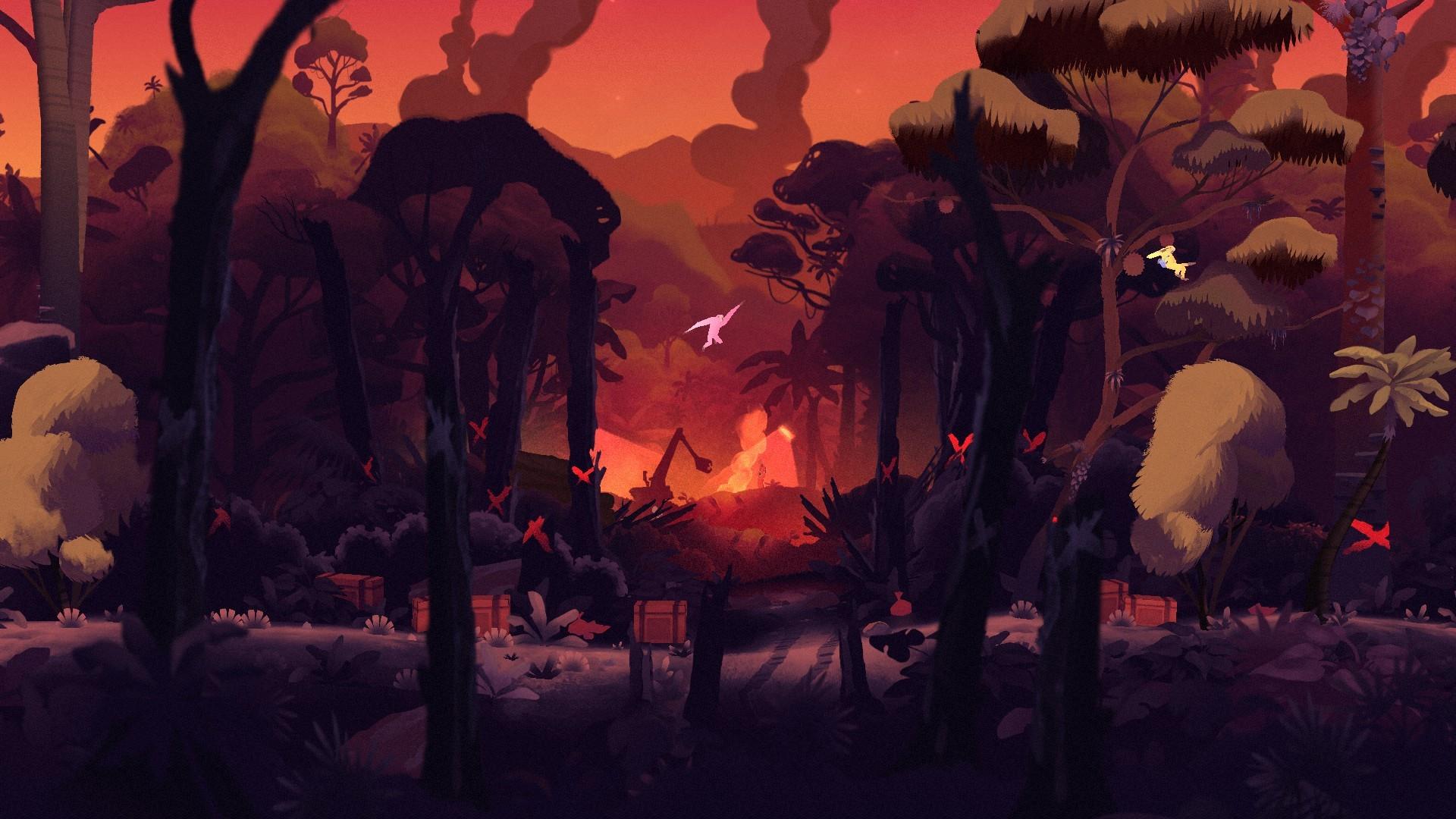 You can watch the entire 24 minute video below to see all the other titles coming sometime, some as soon as next month, and a few as far away as 2023. Personally I'm most excited for Gunbrella.