I'm a sucker for a cool controller. Today Razer announced a line that will likely entice me to throw down a few bucks for a few new controllers to keep hidden in my room and away from my sticky-fingered children.

Razer will be producing a line of limited edition and officially licensed custom controllers based on Marvel properties. Though the full line has not been revealed, it does seem that the first controller will be this awesome Captain America / Falcon and the Winter Soldier controller. 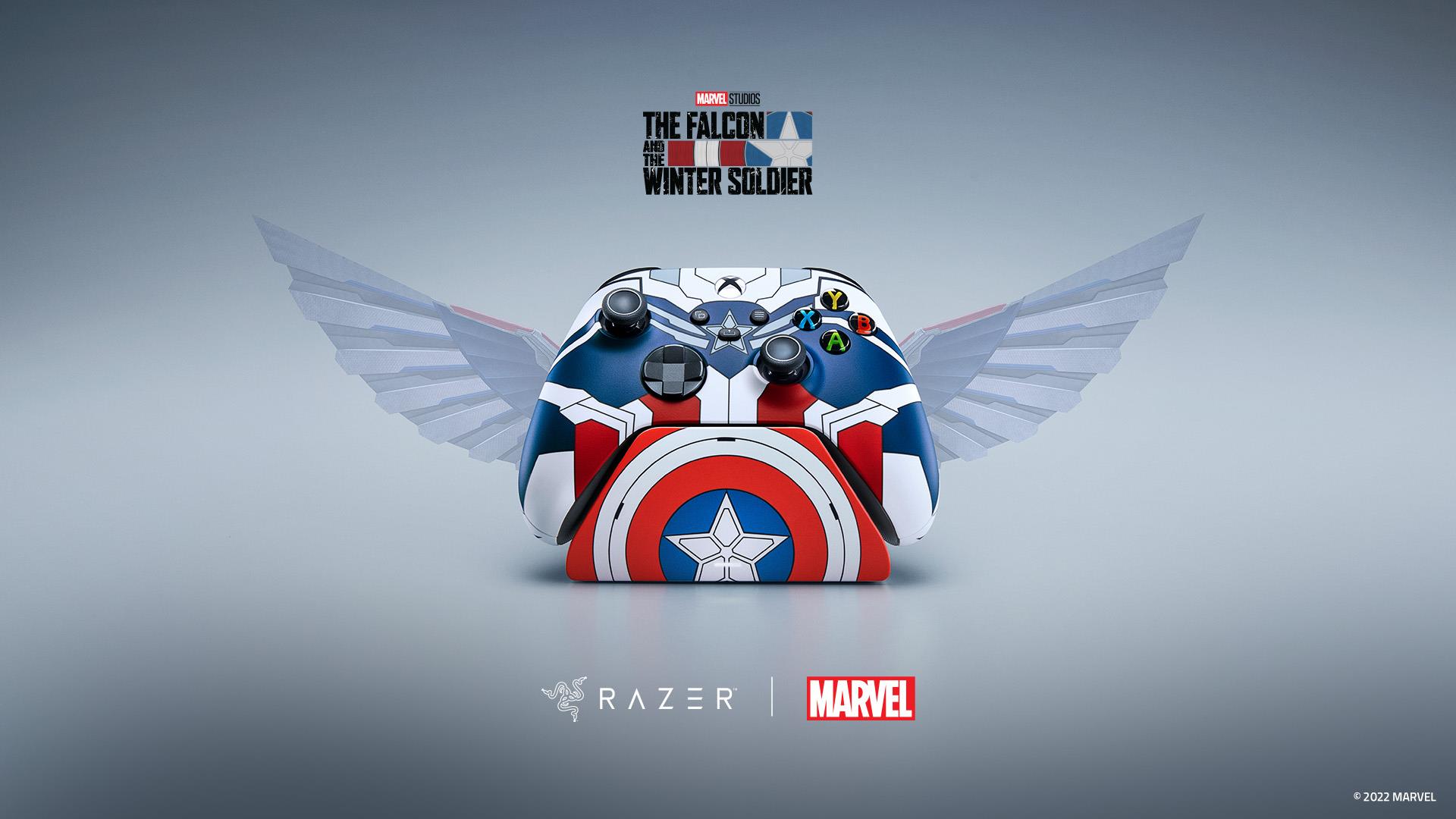 There is no word yet on pricing, which consoles will be supported, or what other branded controllers or accessories will be included in the line. But it was strongly hinted at in the initial press release that this line will eventually expand to include some Star Wars accessories in addition to the Marvel stuff, which would be pretty cool.
The real question for me is whether I would ever actually use these controllers, or if I would just hoard them in my closet like a weirdo. I'm kinda leaning towards taking the weirdo route.