Activision releases the logo for Call of Duty: Modern Warfare 2

The previous Modern Warfare loosely followed some of the original version and featured many of the characters as well. With the second game coming this year, we'll get to see even more and hopefully Ghost will get a much larger role.

Infinity Ward will be the lead studio, but they are going to get plenty of help from others to get this game out this Fall. It's also the last Call of Duty game that will be on the yearly release schedule so expect this one to be it for two years. 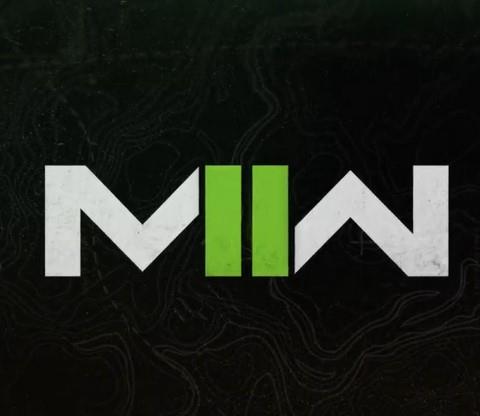