Between Game Pass and Fallout New Vegas, I haven't turned on my PlayStation 5 once since getting an Xbox Series S

Here's a thing that happened:

A couple of weeks ago, I burned out the motherboard of my gaming PC trying to install a new Wi-Fi card (I'm a dummy, and I don't want to talk about it). I had to go over to Micro Center to grab a new one. If you don't have a local Micro Center, I really feel for you. That place is amazing.

Anyhow, while I was putting the motherboard in my virtual cart for pickup, I noticed that Micro Center had some Xbox Series S consoles in stock. I'm a big fan of having all the things (and Xbox was the last of the current consoles that I didn't have), so I impulsively threw one in the cart, drove over, and picked it up. I really wanted one by the time that Starfield releases, and they were $20 off, so I figured what the heck. 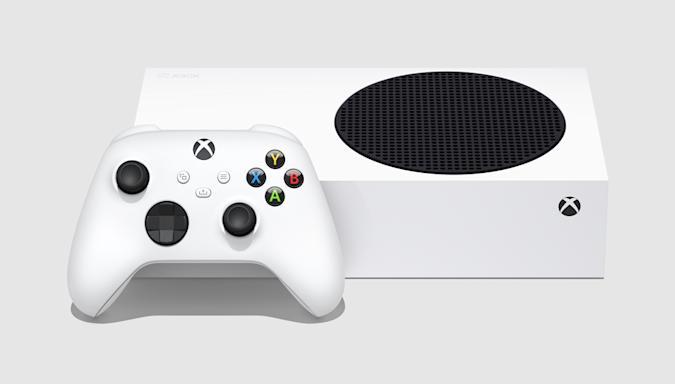 Getting my new console home, I was immediately impressed in all the usual ways. Oh, it's so small! Oh, it's so easy to hook up! Oh, it can actually run next-gen games really well! That sort of thing. I installed the Series S on the main TV, right next to my PlayStation 5, and it immediately took over my life. I haven't turned on my PlayStation 5 even once since getting it. Why, you ask? Well, because of Game Pass, Fallout New Vegas, and Minecraft Dungeons.

I wanted a game that my kids could play, so I downloaded the Minecraft hack-and-slash, and it immediately hypnotized the entire family. I quickly grabbed a second controller and some rechargeable batteries, and every day when my two youngest get home from school, they immediately plop down in front of the Xbox for an hour or so of dungeon crawling. This is a game that I likely never would have purchased on my own, but having it on Game Pass allowed us to try it, and lo and behold, it is fantastic.

But the big kahuna for me is Fallout New Vegas. I absolutely love this game, and due to the fact that I originally played it on PS3, I was never able to beat it back in the day. My initial 100+ hour run eventually ground to a halt during one of the DLC adventures, with the frame rate dropping slowly until it completely stopped. The PS3 just couldn't handle New Vegas, and though I was playing the Game of the Year edition, it seems that they never got the bugs completely ironed out. On the Series S, the game looks and plays great. Though New Vegas still crashes without warning now and then, the Series S more than makes up for that with ridiculously quick load times. And while I'm not entirely certain, it sure looks like New Vegas is running in at least 60 fps.

So yeah, I still love my PS5 and I'll never speak ill of it, but the siren song of beloved games old and new on Game Pass has (temporarily, at least) pulled me over to the Xbox ecosphere. I finally turned on my PS5 today to download the new vampire battle royale Bloodhunt, and was surprised to see that my controllers were dusty. I was immediately greeted with a bunch of updates, which made me feel a bit guilty. 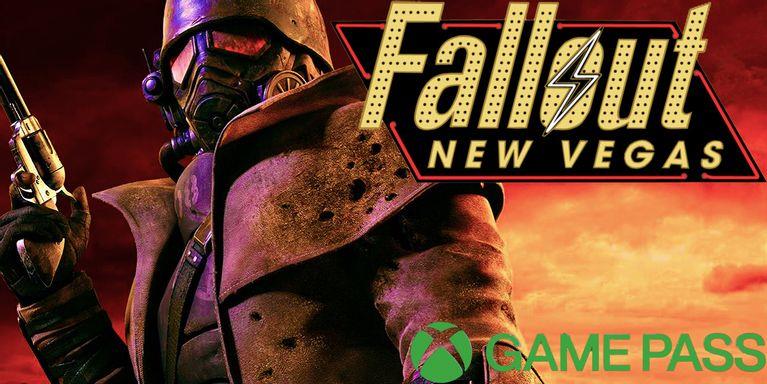 I am system agnostic for the most part - I'll play on whatever is close at hand. But I gotta say, the Series S is a pretty slick product. I'm enjoying it far more than I thought I would, and Game Pass is absolutely pulling me more and more towards Xbox whenever I have a few spare minutes to chill. It'll be interesting to see how that dynamic changes this summer when PlayStation rolls out its new PlayStation Plus Premium subscription. But for now, at my place its all Xbox, all the time.