THE KING OF FIGHTERS: The Ultimate History is Bitmap Book's biggest book to date 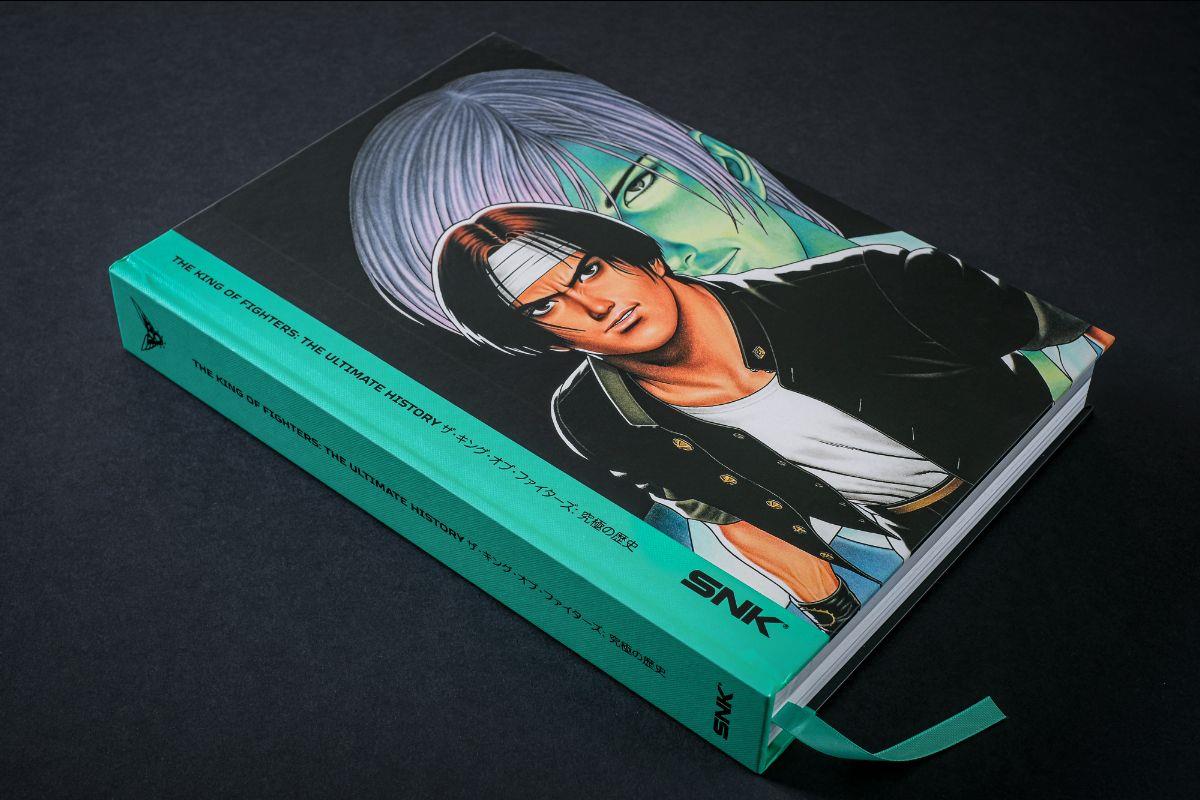 A few months back I had the chance to review Bitmap Books’ A Guide to Japanese Role-Playing Games. I enjoyed the heck out of it. I’ve even left it out when I had friends over and they too have found it to be a great book to look through. Well Bitmap Books has another one that I’m excited to see, THE KING OF FIGHTERS: The Ultimate History. They’re calling this one, “our biggest, most ambitious production to date.” 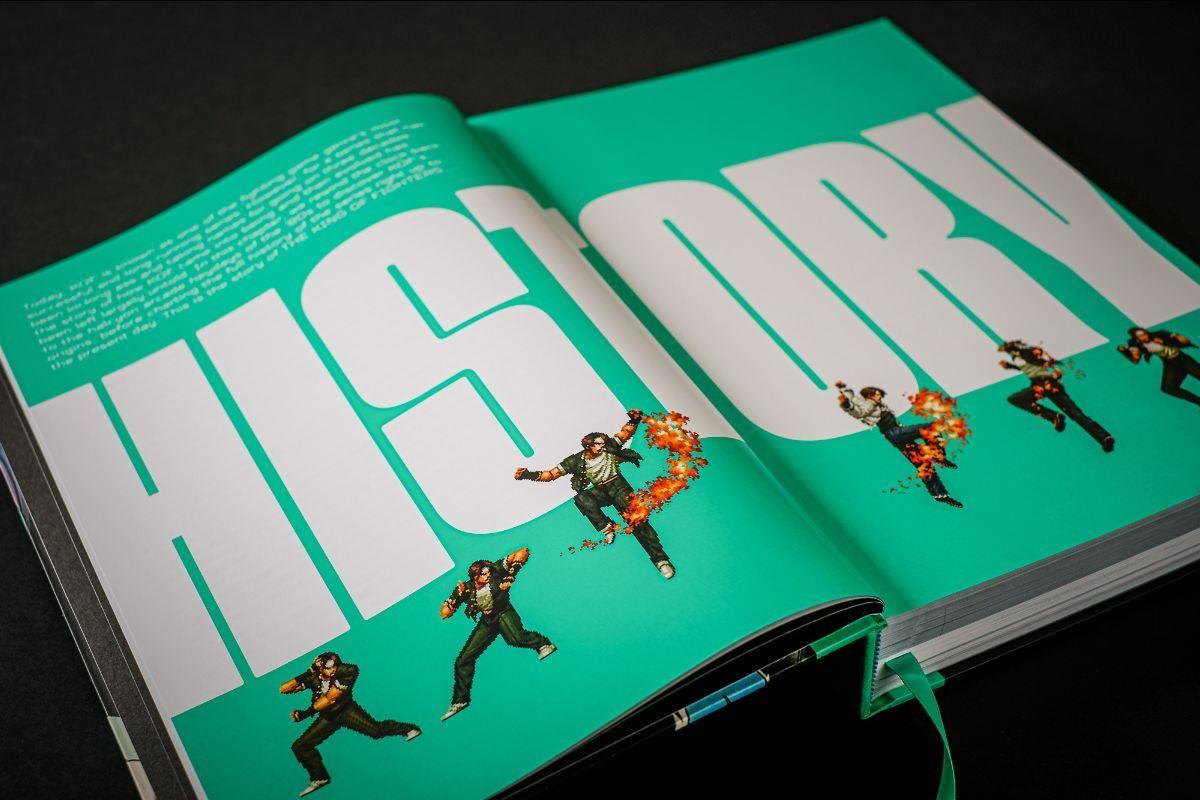 “Put simply, KOF is one of the most important fighting game series of all time, and today, in 2022, it is considered versus fighter royalty. But despite this legacy, the history of this long-running and much beloved gaming series has never been comprehensively told, leaving the story of how it came to be, and the cultural phenomenon it became, largely shrouded in mystery.” THE KING OF FIGHTERS: The Ultimate History is the first officially licensed and fully endorsed book on the series. If you are as interested as I am you can join their mailing list to find out when the book becomes available. 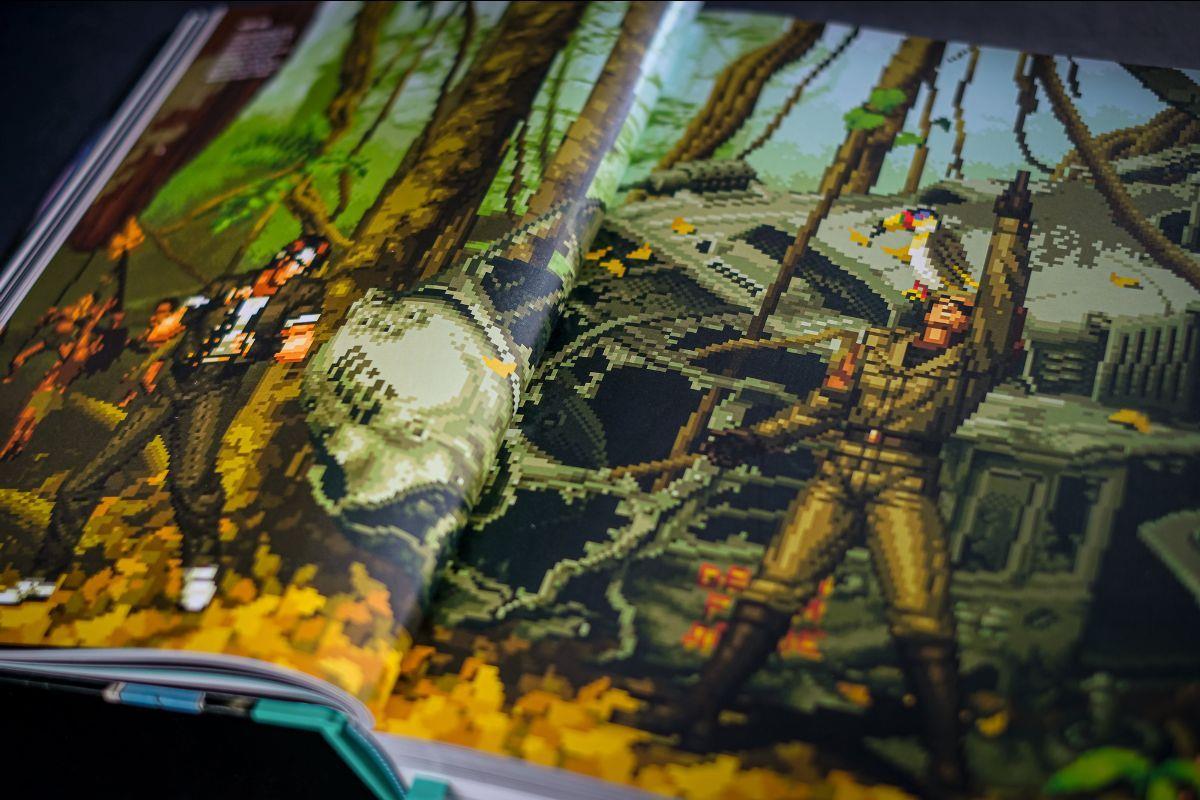