WWE 2K22 got a big patch today with a lot of fixes and some updates but the biggest addition with the patch was the new NXT 2.0 arena. NXT 2.0 debuted last September but sadly wasn't included in the game but has been included in the latest update and it looks absolutely beautiful.

The patch also added a number of other quality of life updates and additions including the ability to put tag team titles on the line in GM Mode for both the men and women, an additional match slot for GM mode, new hair styles in create a wrestler, new moves in create a move set, some additional entrance animations to choose from and more. 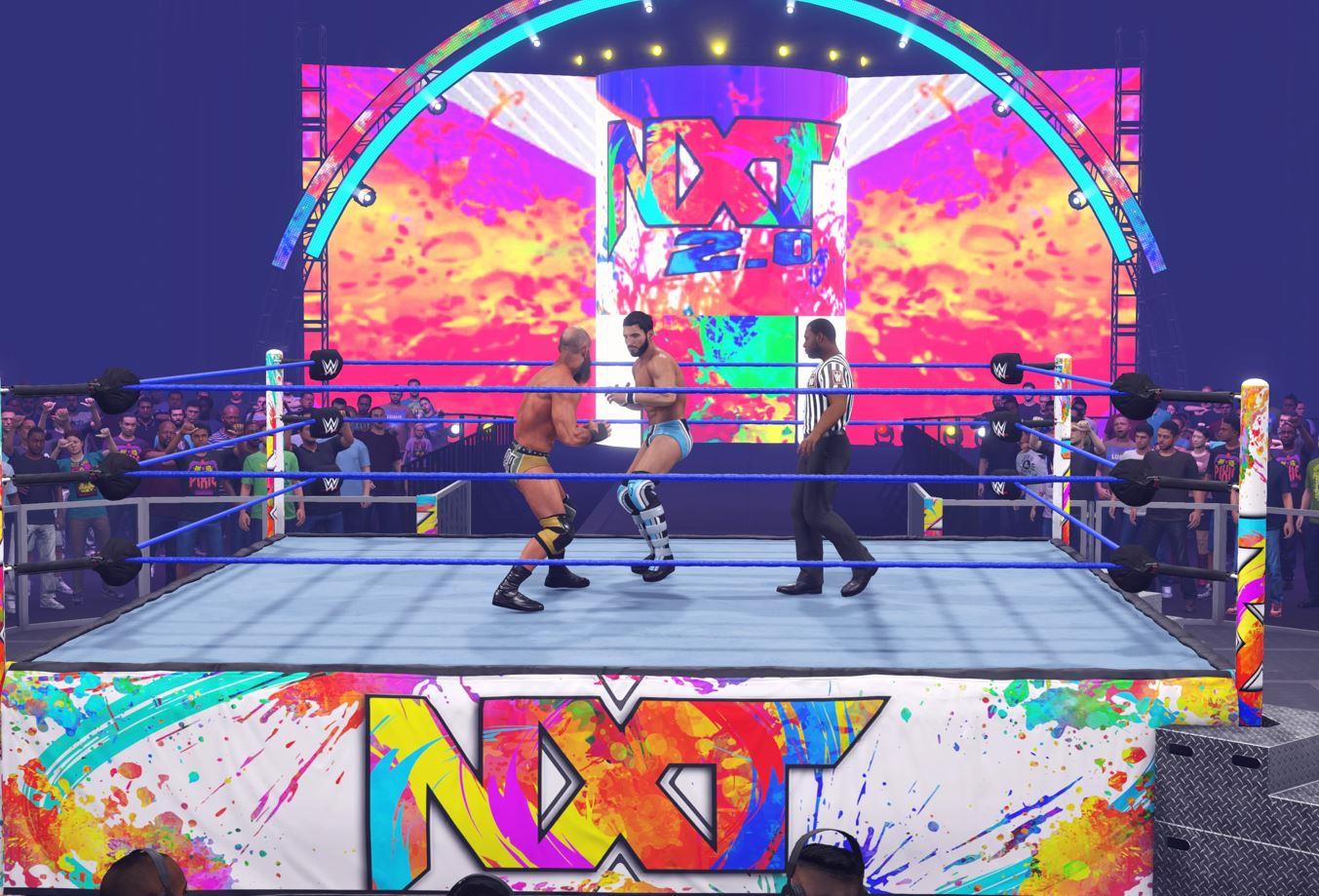