Star Trek conventions, like any other convention, bring in the crowds with two things: guest appearances and content announcements. And just like video game conventions, sometimes the announcements are utterly unexpected. That's the case with Star Trek: Mission Chicago, the convention currently taking place in the Windy City.

At Mission Chicago, Outright Games today revealed the existence of Star Trek: Prodigy Supernova, a new game based on the (pretty awesome) Nickelodeon show. Not much is known about the game at this point, beyond a bit of artwork showing the various characters from the show and the revealed platforms - Xbox One, PlayStation 4, Nintendo Switch, and PC.

Nonetheless, you say the words "Star Trek Game", and you get my attention. More news to come on this one as it is revealed in the coming months. 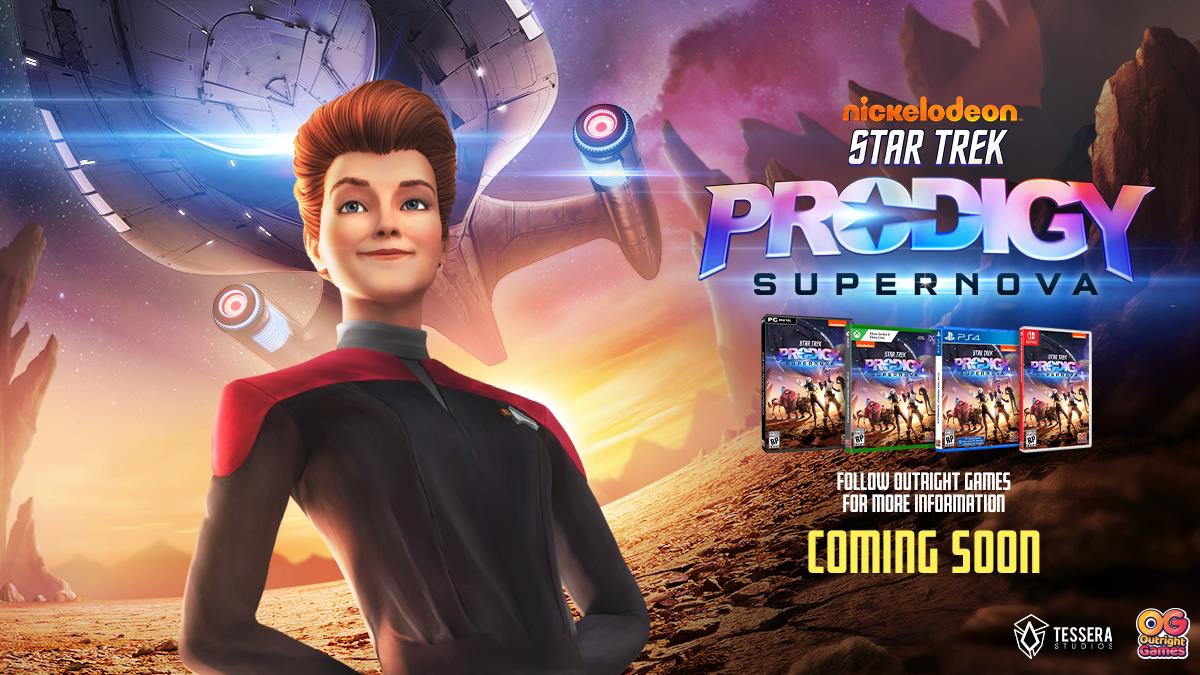