Well, it took a few more months than it was initially hinted at, but NVIDIA has released all the details on the NVIDIA GeForce RTX 3090 Ti. Announced at CES this year, the full details of the card was delayed a little bit, but now we have all the specs and price of the card and you can pick one up now.

Coming in at $1999.99, the GeForce RTX 3090 Ti represents the new top of the line NVIDIA graphics card. The list of specs are as follows;

The GeForce RTX 3090 was touted as the world's first 8K gaming graphics card and here NVIDIA has also called the 3090 Ti an 8K gaming card of course. How much of a performance boost can you expect over the RTX 3090? NVIDIA says around 9%, which of course depends on the game.

Like the other high end RTX 30 series cards, there's the usual array of I/O connectors in HDMI 2.1 and a few DisplayPorts. And like the RTX 3090, the GeForce RTX 3090 Ti is a 3 slot card making it a very beefy beast to put in your computer. It's the first NVIDIA card to feature the new 16-pin PCIe Gen 5 power connector designed to push even more power through one cable. The Founder's Edition card comes with an adapter that will take 3 8-pin connectors and convert it to a single 16-pin connector.

You should see offerings from other companies as well with pricing to be varied depending on how they engineered the card. 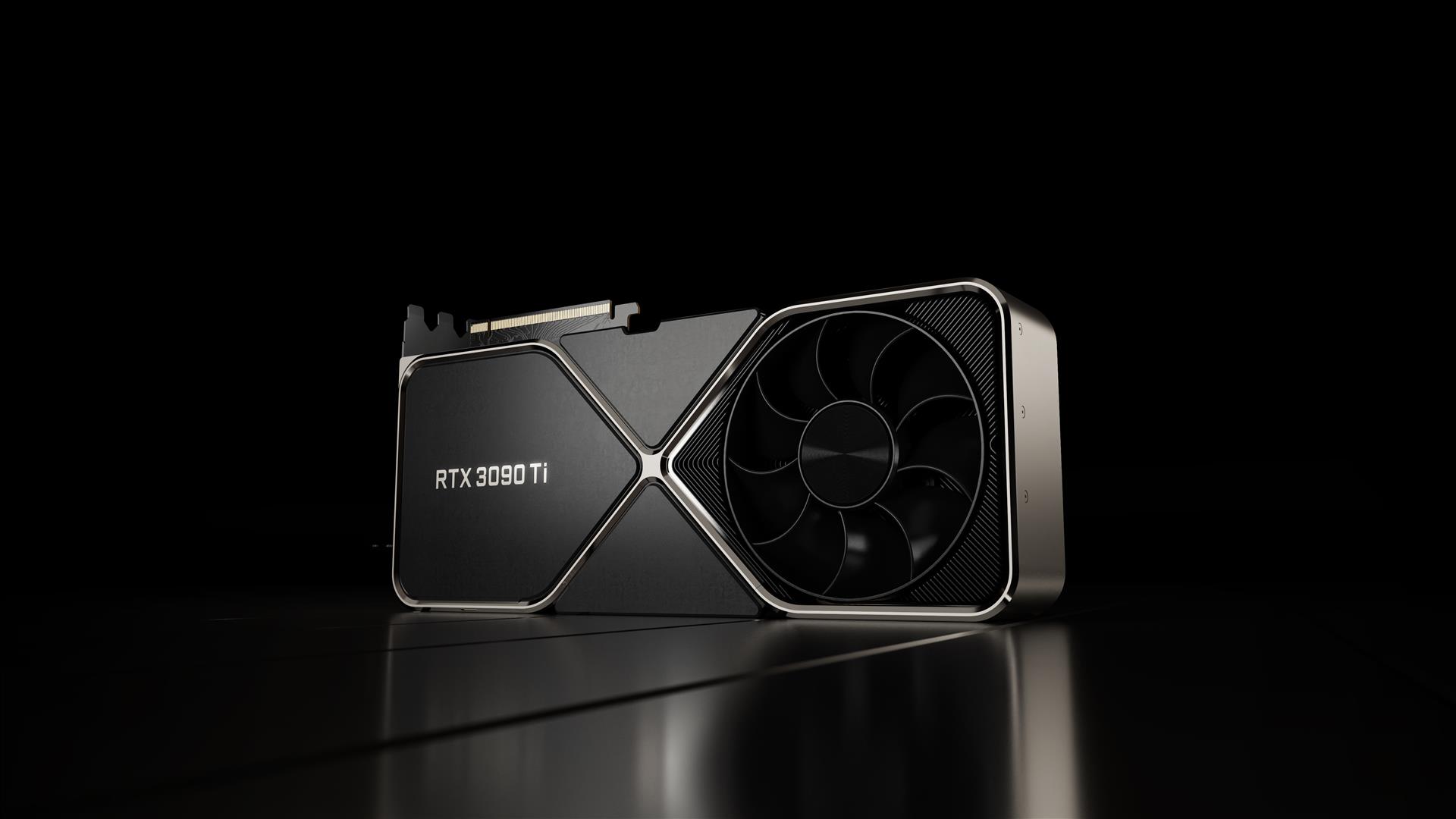